The Worst Way to Invest in Pot Stocks

There is no denying that the spreading legalization of marijuana has opened up an IMMENSE moneymaking opportunity.

The ride has been quite wild. Even extraordinary.

Some marijuana stocks have been climbing month after month with no end in sight.

While others spend weeks or months trading for pennies a share, then shoot up thousands of percent in a single day, only to settle right back down where they started.

The excitement has been addictive.

And therein lies the danger.

Because of all the headlines, all the news coverage and all the talk of massive gains, more and more hardworking Americans are putting their money into the worst type of pot stocks the market has to offer.

As one Wall Street insider put it: “There are 500 pot stocks out there, and 90% of them are frauds that just aren’t going to make it.”

He shows you which type of pot stocks are most likely to fail.

He sheds light on Wall Street’s surprising, low-risk trick for zeroing in on the 10% that DO have the potential to soar.

He even reveals surprising details on his No. 1 marijuana stock for 2019 – a stock he expects to climb 500% or more as marijuana legalization continues to sweep the nation. 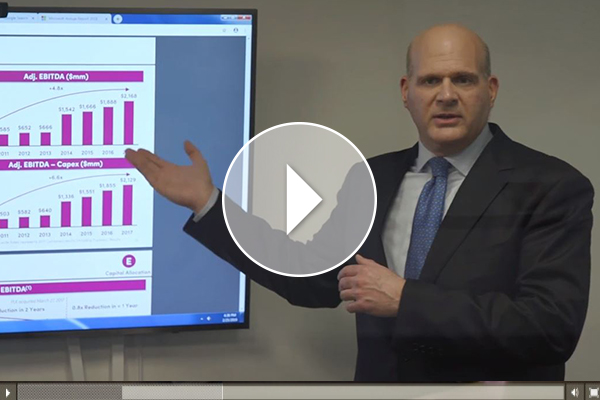