The Biggest Technology Since the Internet Is Set to Make Early Investors Rich, Says Expert

Paul is no stranger to extraordinary profits. 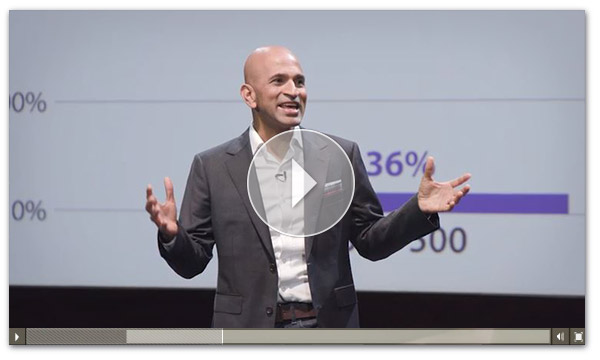