It seems that all it takes is a tweet, an interest rate hike, or trade war headline … and all the gains you’ve made get wiped out.

Top ranked investor Paul – who’s hedge fund was ranked in the top 1% by Kiplinger’s before he retired – has three controversial tips for you.

That stock has recently dropped as much as 50%.

Since his retirement from Wall Street, Paul has spent a good part of his career giving speeches to Main Street investors to help them avoid the devastating pitfalls that many fall into.

For example, in 2016, Paul recorded a video from his home in Raleigh, NC. In it, he told people to go “all in” on a stock, for only $6. Many thought that was too speculative, but today the stock is sitting at $13.

And most recently, he revealed a new video presentation with all the details behind a company he is calling “the stock of the century.” You can see his video presentation here. He believes this stock has a ton of potential as it holds the key to unlocking a $3.1 trillion industry. The same industry that The Economist hails as “The next big thing” and Fortune says will “Change the world.”

To get all the details on Paul’s stock of the century, watch his latest video presentation by clicking here. 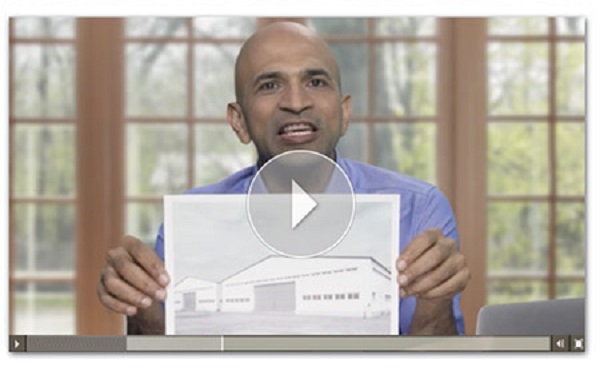