A family in South Florida is rejoicing today as their 10-year-old daughter was given a second chance at a normal life.

Sarah, the young girl who suffers from a rare form of epilepsy called Dravet syndrome, had her first seizure when she was only 6 months old.

“She was feeding at the time with my wife, and we noticed her eyes roll to one side and she went limp,” her father Michael recalls.

She went in and out of the hospital for years, before being diagnosed with epilepsy when she was 9.

Michael remembers the frustration. “She was just diagnosed with intractable epilepsy for a long time, which means medications won’t work.”

Some medications made it worse – some made it a lot worse – and some of them just didn’t help.

When Michael heard of a clinical trial at a major Children’s Hospital in 2016, he signed up out of desperation.

The experimental drug, Epidiolex, is derived from the marijuana plant, and has shown promising results in trials for the Food and Drug Administration.

“I’m not a big proponent or advocate of marijuana, and you don’t want people thinking that you’re giving your child marijuana. But we figured, finally, there’s something coming out that’s actually regulated, a pharma-grade medicine that’s really doing it right,” Michael says.

Sarah now goes weeks without having a seizure, and she hasn’t had any convulsions.

“It’s changed our family’s life for sure,” Michael says.

Not only have Sarah’s epileptic seizures all but disappeared, she recently received a gold medal in a Special Olympics regional competition.

Medical Marijuana Sweeping Across the U.S.A.

Medical marijuana, once a controversial enterprise, is now catching the attention from highly respected scientists and leaders in Washington.

During his 2016 campaign President Trump commented on medical marijuana: “I’m in favor of it 100%.”

And United States Attorney General Jeff Sessions, once opposed to any legislation favoring marijuana, now admits: “There may well be some benefits from medical marijuana.”

As Washington begins legalizing medical marijuana is all 50 states, the industry is expected to surge from an $11.4 billion niche into a $475 billion enterprise.

But with Federal legalization around the corner, bigger gains could be had, and, most importantly, help kids who are fighting epilepsy, cancer, and multiple sclerosis.

If you’re interested in helping kids like Sarah by supporting companies that could simultaneously hand you massive gains … you will want to click here for some exciting details. 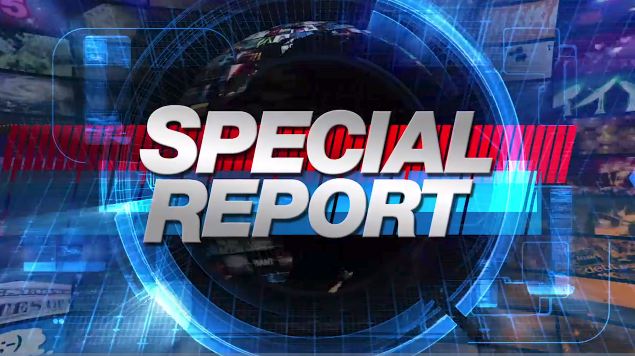