It seems that all it takes is a controversial tweet, an interest rate hike or trade war headline … and all the gains you’ve made get wiped out.

With stocks shooting up 500 points one day and down 500 points the next, you may be wondering if there is any good place to invest.

Wall Street legend Paul says there is one such place … and when Paul speaks, people listen. His record speaks for itself. 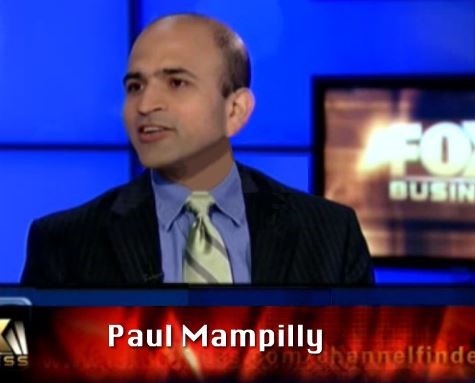 He’s even developed his own strategy for pinpointing exactly which stocks are poised for growth and the best time to get in (and out).

It can take hours of research and months of patience to pinpoint the right company at the right time. And even then, nothing is 100%.

However, Paul is honing in on a little-known tech stock he’s been watching for months. A small California-based chipmaker that has developed a new technology that could unlock an entirely new industry.

To get all the details on Paul’s top stock, watch his latest video presentation by clicking here.