Expert: “This Will Create the World’s First Trillionaire” (See How to Stake Your Claim)

What if you had the chance to invest in Google before it became the most popular search engine in the world?

Or the chance to invest in Netflix before it become the video-streaming giant it is today?

Would you have invested?

If so, you’d be filthy rich.

And while nothing in the markets is guaranteed, and gains like this are rare…

You could have the chance to go for gains like these – if not more – in an explosive new market predicted to surge an astounding 142,627%.

According to Bill Gates, just one innovation in this market could be “worth TEN Microsofts.”

And billionaire Mark Cuban, the Shark Tank investor and owner of the Dallas Mavericks, says this new market will create “the world’s first trillionaire.”

And these aren’t the only experts who think so.

Legendary Wall Street veteran Charles Mizrahi says: “This new market could mint more millionaires than any other market in history.”

And he has the evidence to prove it.

In fact, he just released a shocking new video that shows how this explosive new market could unleash a $15.7 trillion windfall that has the potential to make early investors very rich.

And it’s all thanks to a little-known company that is expected to capture the lion’s share a $15.7 trillion windfall.

By getting in now, BEFORE this company dominates this massive market on a scale the world has never seen before, you could set yourself up for a lifetime of untold wealth.

And strangely enough, it all starts with a few boats like the one pictured right here. 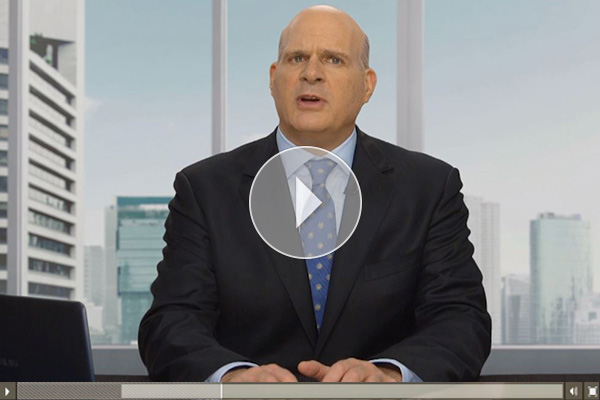