Ian King gained notoriety while he was head trader at a New York hedge fund that banked 339% returns, in the middle of the Great Recession of 2009. 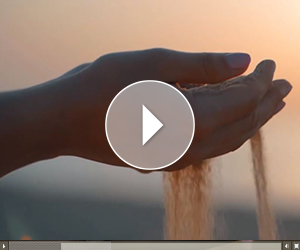 When asked about his success there, he simply said: “I thought and invested unconventionally. And looked for opportunities that other people were missing.”

And he believes the next big opportunity in the coming months could be a little-known $5 company.

Most people don’t even know they even exist.

But thanks to a Nobel Prize-winning discovery, they could be launched into the limelight any day now.

One tech executive is saying $12 trillion could be generated because of this one breakthrough.

And this company holds the secret to harnessing the power of a little-known resource called “fluorescent sand.”

You have a chance to get in on the ground floor of this fast-approaching windfall.

Go here now to get details on his next game-changing recommendation. 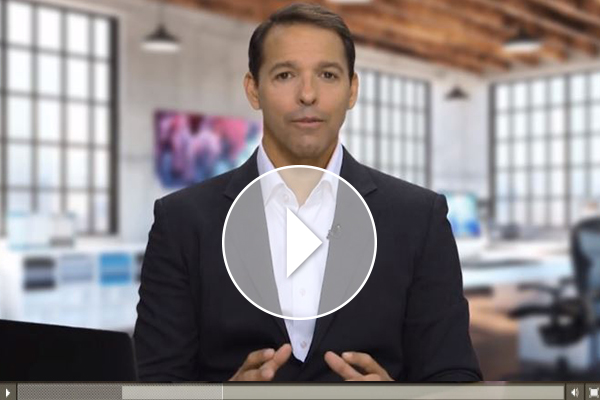