“Deal of the Century” Expected to Mint New Tech Millionaires

The last time a revolution like this happened, it turned ordinary folks into overnight millionaires.

Friends Cody Belcamp and James Lers, both 36, made over $500 million.

And Darold Mann, the son of a sharecropper, amassed a fortune that was worth $14 billion at one point.

These folks don’t have to worry about money anymore. Because they got in at the right time in one of the biggest underground tech opportunities of this century.

Of course, getting in just before a big rally like this takes off is the key. While most people miss out, those who listen to Matt Badiali – the market expert who routinely pinpoints “the next big thing” – tend to enjoy remarkable gains.

Like Nick G. from Tulsa, Oklahoma, who said he’s now “sitting on more than $1.6 million thanks to your research!”

Today, in this shocking new video, Matt reveals how the “deal of the century” has created the potential for a new tech boom and could send this $13 stock through the roof.

According to Matt’s in-depth research, a tech revolution started nearly three years ago in the Nevada dessert. And it’s about to pay off for those who get in now.  Because one stock at the heart of this digital explosion is getting ready to shoot to new highs.

Matt believes this is “the most lucrative opportunity I’ve seen in almost a decade.” Almost no one knows about it, since it’s hidden in a “surprising industry that is about to mint a whole new generation of millionaires.”

If you don’t want to miss out, go here now to watch the video. 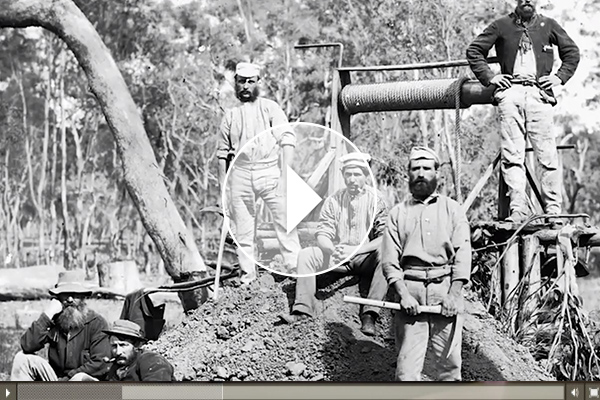