3 Keys to Becoming a One Stock Millionaire

How can you tell if a stock has what it takes to be a millionaire-maker?

Ask yourself if it possesses these three traits:

These are the three signs of a millionaire-maker.

Apple, Google and Starbucks displayed each of these three characteristics in spades.

Each has become a global household name.

And each gave Main Street Americans the opportunity to become one-stock millionaires.

Now, a NEW company is flashing bright green for all three signs.

This company is poised to dominate both broadband and 5G wireless networks across an ENTIRE continent. It’s the shear definition of an unlimited audience.

Company insiders have purchased $20.6 million worth of shares in 18 months – displaying a staggering level of commitment and insider ownership.

And Jeff Yastine – the head of investment research at Banyan Hill publishing – expects them to make an announcement in the next few weeks that will put them dead center on Wall Street’s radar – creating a profit accelerator of epic proportion.

Jeff just delivered an eye-opening presentation on stage to reveal details about this surprising stock.

He says this one stock alone could create America’s next wave of one-stock millionaires.

Go here now to see the details for yourself. 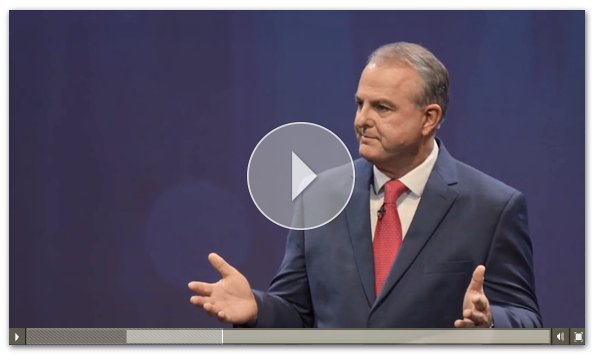