Yesterday, a massive 2,405 Americans are estimated to have entered one of the most elite financial ranks – earnings themselves the coveted title of “millionaire.”

That’s right, in the last 24 hours alone 2,405 people have crossed the threshold to a seven-figure fortune.

You see, according to a new Credit Suisse study, over 878,000 millionaires were added in the last year. That’s 2,000 people earning “millionaire status” EVERY day.

Their secret – the stock market.

But as tremendous as this recent surge of new millionaires has been, one Wall Street legend says this is just the beginning.

“The number of U.S. millionaires is about to surge to historic new levels,” says Paul , the former top 1% ranked hedge fund manager. “And it’s all thanks to an overlooked technology that is about to soar 76,000%.”

In a new controversial presentation, Paul reveals exactly what this technology is and says that if you invest in it now, you too could soon join the ranks of millionaires.

I know that may sound extreme.

But Paul has been helping regular folks become millionaires left and right, thanks to similar presentations he’s delivered on new controversial technologies like the Internet of Things, driverless cars and precision medicine.

One couple, Jake and Virginia Edelman, has seen their net worth climb to $15 million thanks to the recommendations Paul shared in these presentations.

Another man, Mike Blanchard, has made a total profit of $1.1 million. 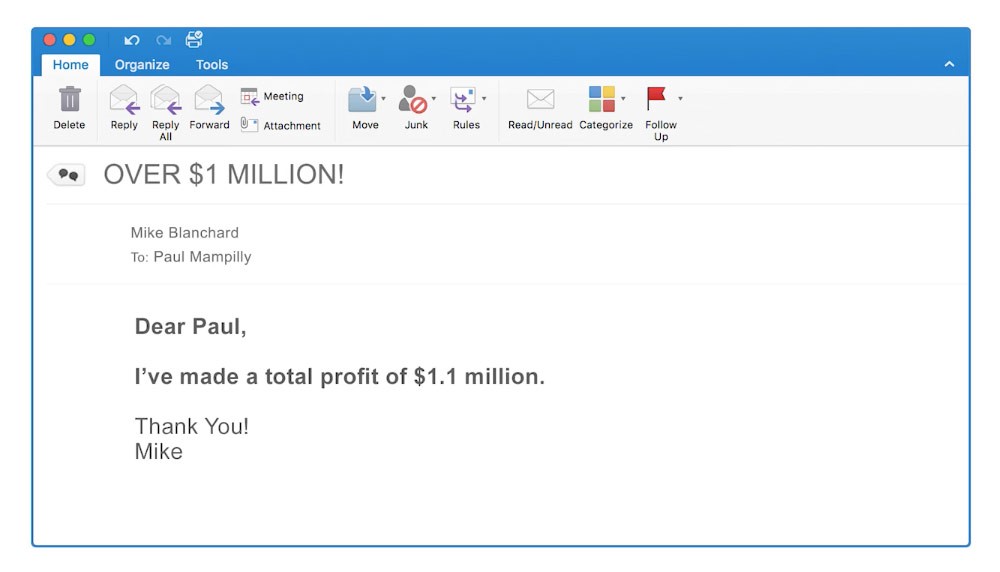 And yet another man, named Craig Davis, made a fortune of $29 million thanks to a SINGLE stock Paul told him about. 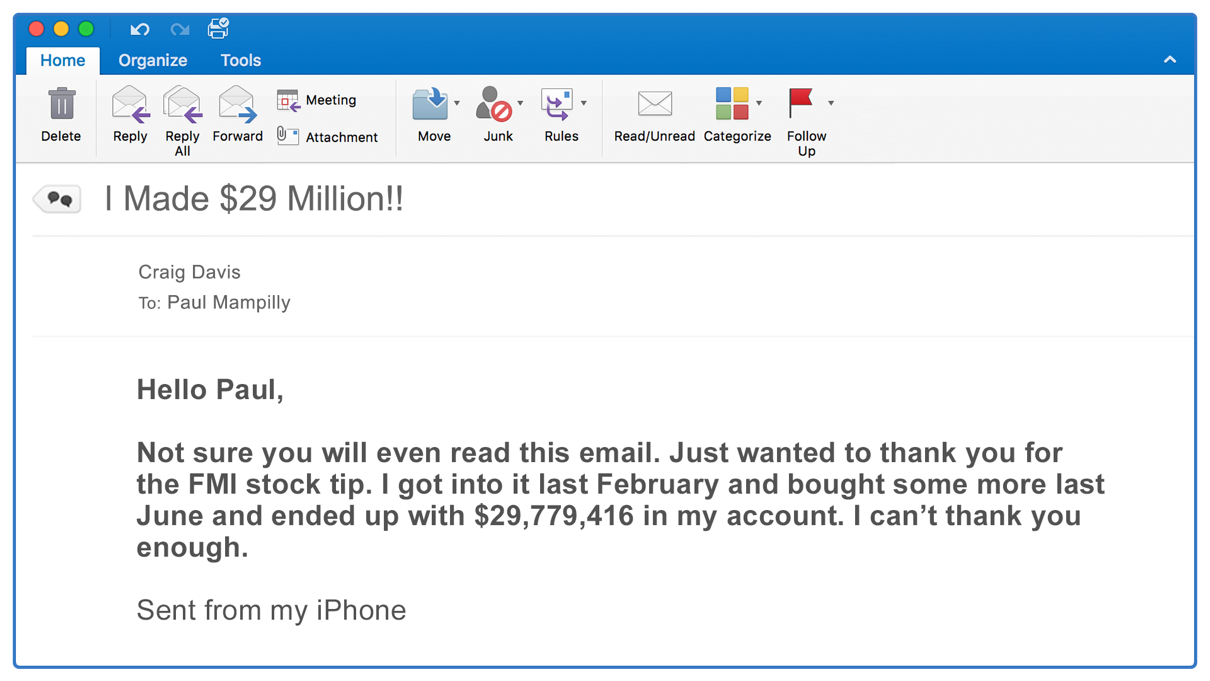 Yet, it’s Paul’s latest presentation that is attracting the most attention.

Paul has identified one technology that he projects will grow a staggering 76,000% by 2025, dwarfing every major industry on Earth as it surges into a $15.7 trillion industry.

Best of all, he has identified the ONE company you need to buy before this historic surge begins to accelerate.

Paul says: “This technology will soon be in everything from cars to computers to medical equipment, and one little-known company in America’s Midwest holds the KEY that will make it all possible.”

To watch Paul’s latest presentation, click on the button below or go here before this video is taken offline. 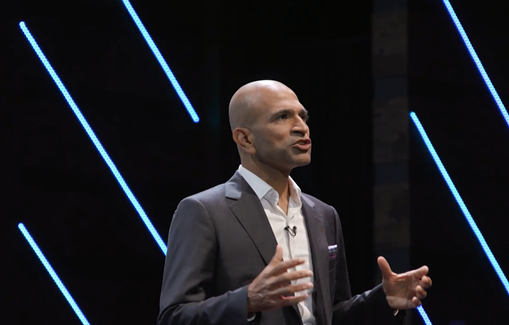 Here’s what people are saying about Paul :