Even Oil Can’t Save Saudi Arabia 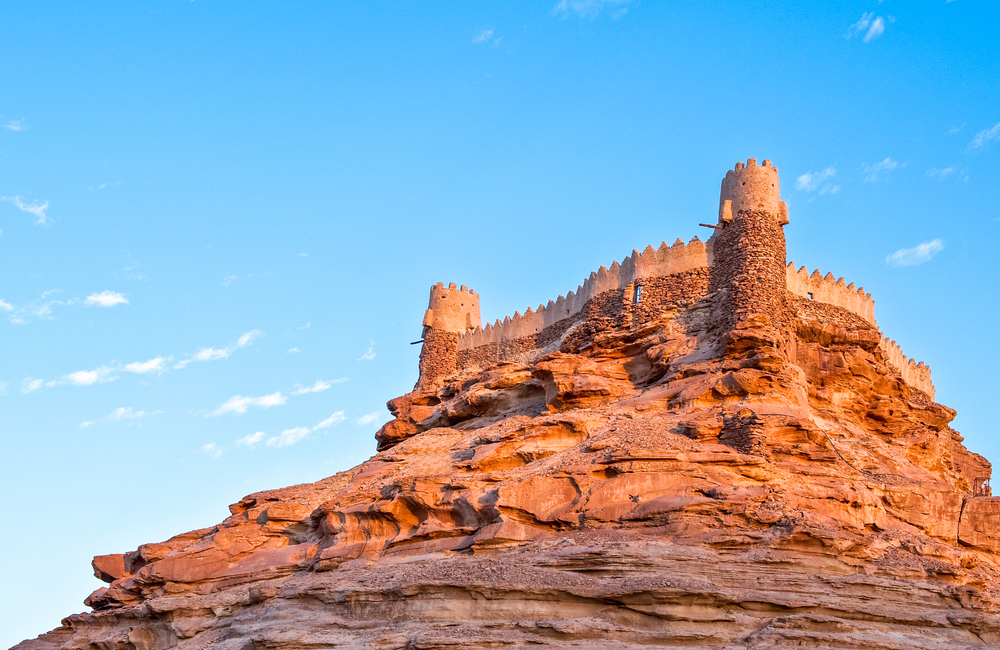 Sometimes the biggest market indicators aren’t written on the charts. Sometimes, they’re written in the skies — with concrete, glass and steel.

It’s a story as old as the Bible. In a moment of supreme confidence, someone decides the time is right for constructing a “world’s tallest building” to serve as a permanent monument, a statement of importance in the world.

But by the time they turn on the air-conditioning, reality bites. It’s a monument all right — to sheer arrogance, overconfidence and failure to see the shifting economic tides.

The Tower of Babel might have been the first example, but there have been plenty of others in the last century. And it’s playing out once more, right now — this time in Saudi Arabia.

Remember the name of the project: Jeddah Tower.

Right now, the structure is a stubby concrete skeleton rising from the desolate sands outside the Red Sea port city of the same name. The Saudis created an investment fund worth $2.2 billion to build the tower, plus another $20 billion to develop the larger project, “Jeddah Economic City,” at the base of the tower.

When it’s completed in 2018 (or perhaps less optimistically, if it’s completed, given the price of oil and the country’s more intractable challenges), the Kingdom’s royal family will have built a 252-story glass tower, rising nearly 3,300 feet into the sky.

At that height, it would be more than 500 feet higher than the current tallest building in the world, Dubai’s Burj Khalifa.

Mile-High Confidence in the Future

As a former Barclays Capital real estate analyst (and keeper of an unofficial Skyscraper Index that tracks this phenomenon) noted a while back, skyscrapers “seem to mark a very large economic boom that typically ends in large recession. And they tend to be associated with bigger economic cycles. The unhealthy part is they tend to mark the top of the cycle.”

“The top of the cycle” is the point when a project’s backers feel completely assured about the future. Only then is someone willing to pony up mega-bucks for a mega-tall building.

Companies, by the way, often make the same “misallocation of resources” when they pony up big bucks for new luxurious headquarter digs.

It’s no coincidence that Sears, the dominant force in American retail for decades, started building its iconic Sears Tower (now called the Willis Tower) in 1970, just as the company was about to be challenged, and ultimately eclipsed, by an obscure upstart from the backwoods of Arkansas — Wal-Mart, which went public on the NYSE in 1972.

It didn’t mean that Sears, or its influence in the marketplace, ceased immediately. Investors made plenty of money riding Sears’ stock rallies over the past 46 years. But for the retailer, the building of the Sears Tower was truly the “top of the cycle,” as its power in the retail sector slowly faded away.

I think that’s where the Jeddah Tower’s larger symbolism for Saudi Arabia comes into play.

It’s only fitting that the initial work for Saudi Arabia’s supreme statement of importance, excavating the base of Jeddah Tower, got started in April 2013, just before oil prices peaked out at $109 a barrel. Today, of course, oil prices are 70% lower.

First, there’s OPEC itself, which optimistically projects a rebound to $70 oil — four long years from now. It doesn’t expect to see crude over $95 a barrel until 2040.

Ultimately, as The Sovereign Society’s Jeff Opdyke has written about previously, market forces will eventually step up and force a cyclical price spike. The multi-decade picture for Saudi Arabia is less certain.

Never mind the Saudis’ decision to sell a small slice of the state oil company, Saudi Aramco, to public investors for the first time. With oil prices plunging to new lows, the move to have an IPO smells like an act of desperation. And small wonder — the nation’s Tadawul stock market index has now fallen by more than 50% since peaking out in 2014.

It has a young population (more than a third of its 33 million people are under the age of 15). Yet in a time when the Internet has exposed and influenced the inner workings of most legitimate governments, the Saudi royal court is as opaque as any from medieval times.

The royal government has a plan, developed with McKinsey & Co., in which it hopes to diversify its economy away from oil. But it’s making a huge, perhaps doubtful bet it can impose new taxes on its wealthy families, all while chopping billions in subsidies for water, fuel and electricity for its people at the same time.

As Bloomberg recently noted, the Kingdom has put forth nearly a dozen “official development plans” in the past four decades, all focused on diversifying the economy. And they’ve all come for naught. Oil still makes up 80% of the government’s revenue base.

The Saudis ought to be shaking in their sandals. Yet, with Jeddah Tower, they’re building a kilometer-high statement to the nation’s arrival as a key player on the international scene. In reality, they’re building the world’s tallest monument … to mark the “long goodbye” of oil as the world’s dominant fuel source in the 21st century. 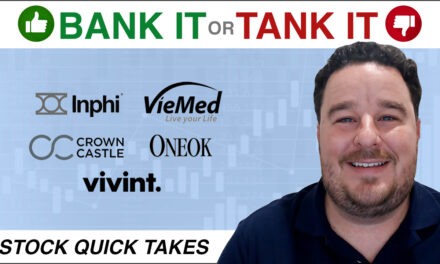 Peak Oil: Get Ready for What Comes Next