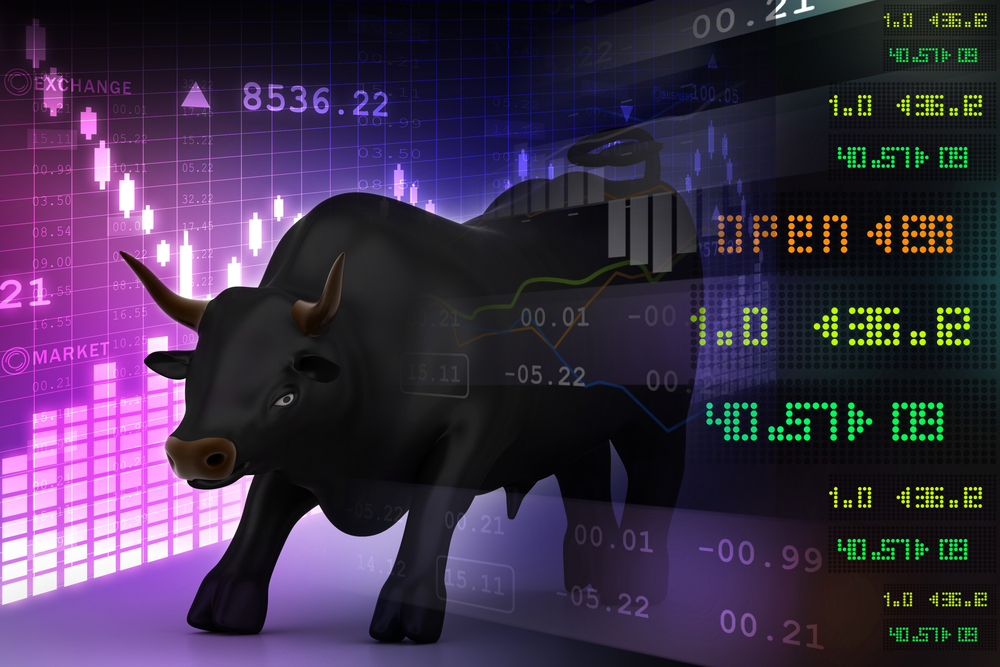 The market has been on a tear for the past month. The S&P 500 has soared roughly 8% from its November 4 near-term low, and this rally has come despite many investors shifting to cash before the election, or investing conservatively because the market felt like it was about to roll over and repeat the 2008 crash.

When the stock market failed to crash, those hesitant traders jumped off the sidelines and back into the market, fueling the recent rally.

But there are just as many traders still sitting on cash, pulling their hair out as they ask: “Have I just missed out on the start of the next great rally?”

To find an answer, I dug into the inner workings of the market to get a clearer picture of what’s happening. And the picture I uncovered isn’t great…

There are few things powerful enough to predict the future, and I don’t pretend to do that. Instead, I like to look for signals in the market that help to confirm or cancel out certain moves in the market.

Will it last or won’t it?

Last week, I mentioned I was looking for confirmation from the Dow Jones Transportation Average to close at a higher high, which would be about 9,200 — this week we got that confirmation. That means this rally has a little steam and can continue for months, but there will still be ups and downs … and a down move in the market could be just around the corner.

Another indicator I follow to determine the strength in the direction of the market makes me hesitant to be bullish at the moment: the advance-decline line.

The Truth Behind the Rally

Basically, investors are following peaks and troughs in the advance-decline line, expecting it to match up to the broad-market movement taking place.

For example, right now the markets are at all-time highs, yet the advance-decline line failed to rise higher than a peak set in September.

Take a look for yourself:

You can see that the latest level (far right of the chart) is below the peak in September.

That means this rally isn’t broad-based. It’s being supported by a handful of strong stocks, and there are actually more lagging stocks than we have seen in previous rallies.

Since the current rally — which is pushing stocks to record highs and fueling a euphoria-like environment — can’t be confirmed by the advance-decline line as a stronger rally, it could be foretelling a reversal is near. I’m hesitant to be bullish right now.

A trading philosophy I live by is that the market can be irrational longer than you and I can remain solvent. What that means is that even though all the signs are there for the stocks to pull back, it doesn’t mean they have to, and this rally could last months.

So we can’t have a completely bearish portfolio, or we will get wiped out.

Instead, I look at this as simply not the time to jump into the stock market.

If you have remorse for missing out on the current rally, don’t worry. When prices plunge to much lower levels in the coming months or year or so, you’ll be glad you held back on diving into the market today. 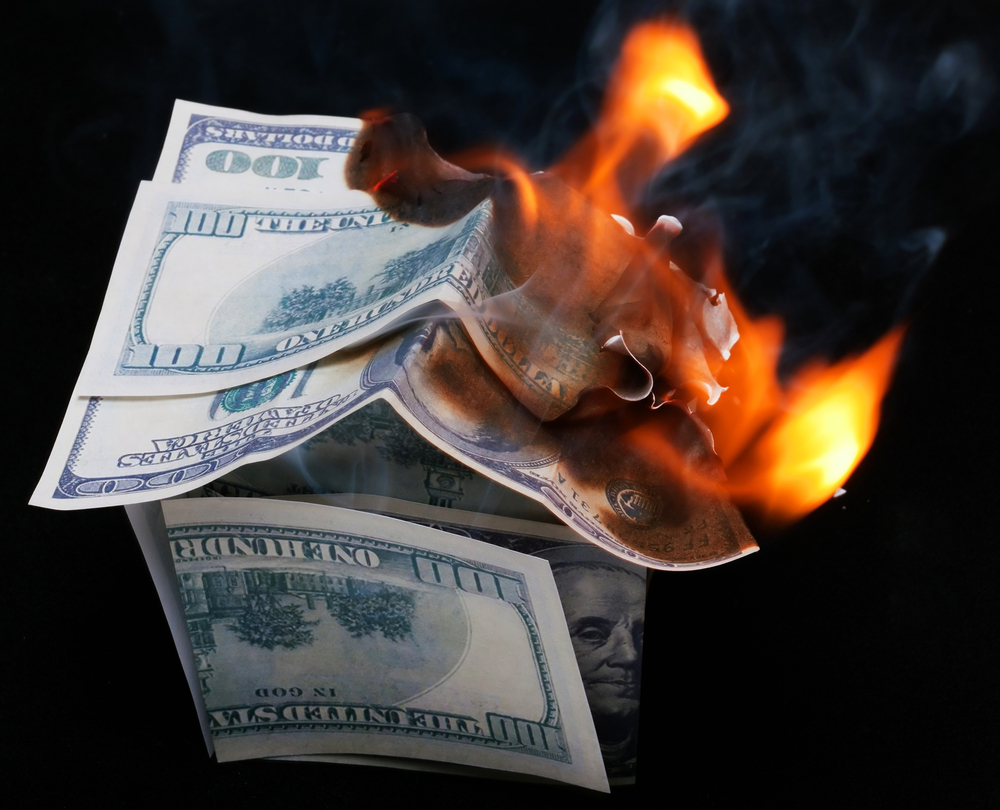 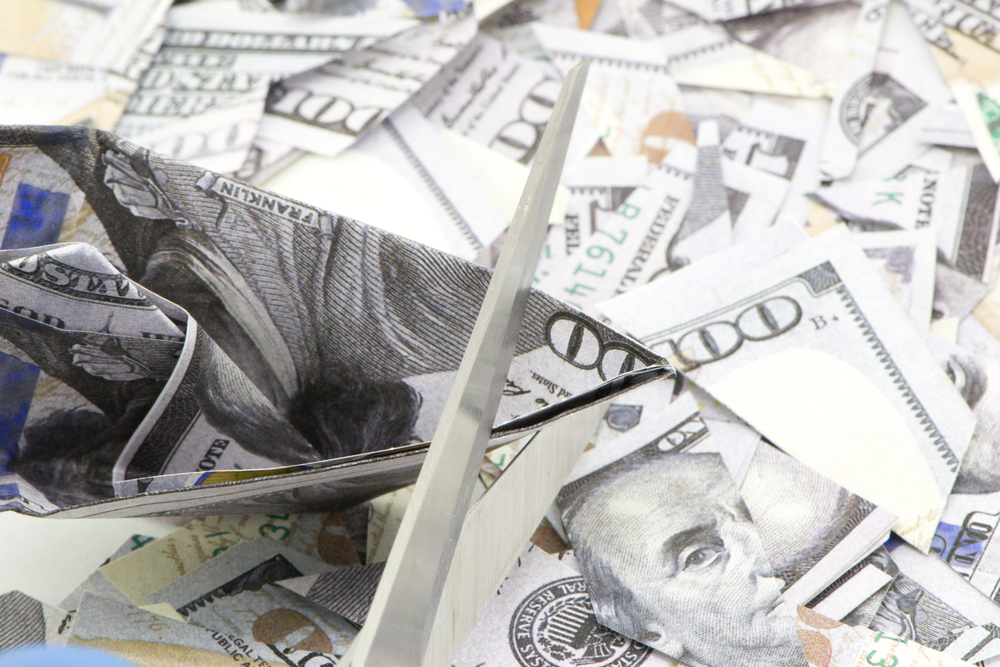