They thought they had already won.

We were about halfway through a stock market challenge game in a finance class in college.

The game was simple: Invest in the stock market and see who has the best performance.

It was early on in the semester, and one group in our class was speculating big time — and it paid off.

But by the end of the semester, they were in the back of the pack when it came to returns.

My group didn’t win either, but sometimes it’s not about winning — it’s about what you can take away from an experience. And this lesson was invaluable…

A Gamble on Google

Like most of the students in my class, I was eager to find solid companies based on fundamentals and market sentiment  — concepts that we had recently been learning about.

This other group — we’ll call them Group A — was inclined to take more risks and shoot for the moon, and it paid off at first.

They did this by purchasing call options on companies’ stocks just before they reported earnings.

Early on, this worked out great.

They hit the jackpot on a huge earnings beat in shares of Google and were catapulted to the best performance in the class by a long shot.

There’s just one problem: They didn’t hang on to those winnings.

Over the following weeks, they continued to take big gambles, and they didn’t have the same success that they had with Google.

By the time our semester was over, they were at the back of the pack when it came to overall performance.

That’s because they were looking at earnings reports all wrong — but recently, I figured out the best way to play earnings season.

The Wheel of Fortune

What Group A was doing is nothing short of betting on the stock market. It’s a gamble on whether a company’s stock will soar or fall on one single day.

It will work sometimes, but as time goes on, your bets are nothing more than a spin of the roulette wheel — and the odds aren’t in your favor.

What I’m trying to say is that I realized it is impossible to predict an earnings move.

That’s because many stocks move up or down in anticipation of an earnings report, and then you never know what a company’s management will say in a press release that can either spook investors or have them eager to buy more shares.

Ultimately, this is not how you want to look at a company’s earnings report.

So what exactly is the best way to play it? Well, a colleague of mine and I have spent hundreds of hours trying to discover just that, and I think we found the solution.

In short, we discovered that there is a much better angle to play earnings announcements — drifts.

It’s Time to Solve the Puzzle

The drifts I’m referring to are associated with how a company’s stock typically trades in the following weeks and months after it reports earnings.

As you can imagine, developing this strategy wasn’t an easy task, and more importantly, it isn’t a one-size-fits-all solution.

We discovered that each company holds their own respective drift, and it even varies within each company based on what was reported and how the stock reacts.

But in the end, this turns out to be a proven, testable way to trade earnings and consistently make a profit.

This strategy is still under development, but the silver lining is clear. Don’t gamble on earnings — wait for the drifts instead. 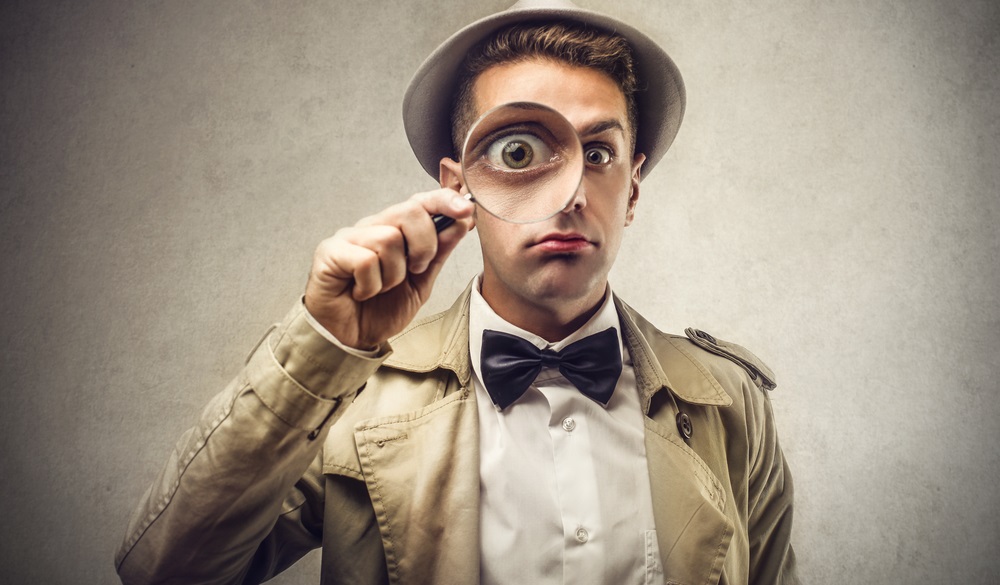 The Search for Value