Home » Wealth Protection » Cash Confiscation and the Case for Gold

Cash Confiscation and the Case for Gold

Imagine a U.S. president making a surprise TV address one night:
“As of midnight, I am banning all $100 bills currently in circulation. You have eight weeks to comply. After that, they’re worthless.”

No advance warning. No leaks to the press. No “phasing in” of the ban.

It happened in India last month — a country a lot more dependent on paper cash than the U.S. (In India, somewhere between 70% and 95% of all transactions are cash-based. In the U.S., that figure is closer to 40%.)

Technically, the blitzkrieg-style cash ban by India’s prime minister Narendra Modi didn’t mean the end of large-denomination currency. (His order banned 500- and 1,000-rupee notes, but people can exchange them for smaller denominations or new bills through the end of December.)

In reality, it meant the end of large-denomination currency that the government could not keep track of on a continuous basis.

If you read Ted Bauman’s warnings about safeguarding your economic privacy, this next part won’t be a surprise:

According to India’s Economic Times, “the central bank has now asked all banks to keep track of the movement of new notes from [banks’] currency chests” and to “put in place a reporting system” to track those notes as they move through the local economy. And lest any funny money business go on, banks were also told to preserve their security camera footage for future use by Indian authorities.

Modi’s stated goal with his cash ban was to root out “black money” from corruption and tax evaders. But suppose you fit none of those descriptions?

Suppose you’re a law-abiding citizen, but don’t trust your local bank. (Not a bad idea in India, or the U.S. for that matter.) Suppose you like keeping a stash of money on hand “just in case” — and don’t see why the government needs to know.

That’s when Jeff Opdyke’s frequent advice about “gold as insurance” comes into play.

You convert your cash into bullion and jewelry.

It’s happening all over India. For example, the Hindustan Times reported “panic buyers” flooding jewelry shops in the central Indian city of Indore. Most of the shops are doing business into early morning hours because of the crush of customers.

The head of the local jewelers association said: “None of the buyers wasted time to bargain, and most of the buys were in the form of gold coins, biscuits [1-ounce wafers of gold] and gold bars.”

As of today, India’s “cash ban” has been in place for six weeks, and the results have been widely considered a debacle:

Even the amount of illicit cash has turned out to be less than early government estimates. Indians so far have turned in 12.6 trillion rupees (about $185 billion). More than 80% of these soon-to-be-banned notes have been “validated,” meaning the money has been legitimately accounted for.

What about arrests resulting from the cash ban? The authorities have yet to announce any billion-rupee “smoking guns” just yet. The ban hasn’t netted any underworld kingpins in graft or tax evasion.

And among the arrests that have been made? As the India Times noted, there are at least six major cases around the country where bank officials were arrested for corruption and money laundering. How ironic that the most illegitimate activity has come from a sector of the economy most closely associated with government-regulated “legitimate” money — the banks themselves. 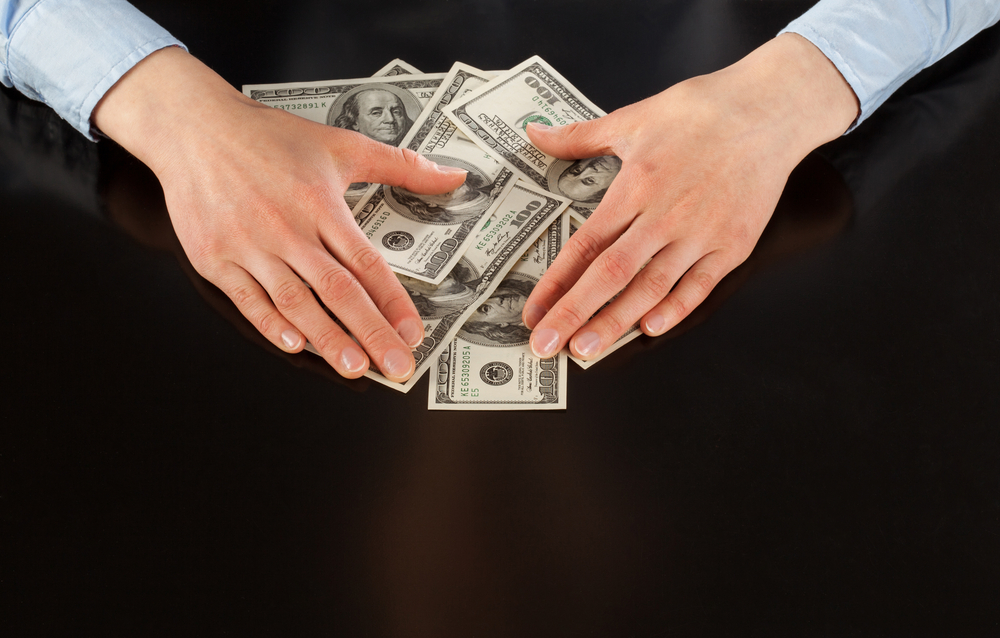