Home » American Investor Today » A Gift Better Than We Deserve

A Gift Better Than We Deserve 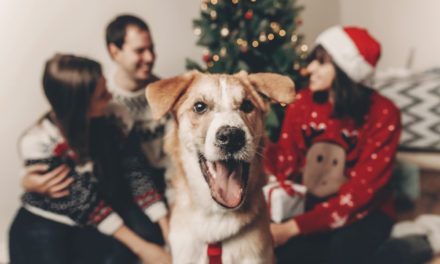 My dog was not the savior of the world.

But he was born on Christmas day.

Hobbs battled sickness and atrophy for several weeks. He died two Sundays ago, 10 days shy of his 84th birthday … in dog years.

It’s incredible that a dog’s life can impact its master’s so deeply.

I named Hobbs after a fictional baseball hero, Roy Hobbs, played by Robert Redford in The Natural — a movie based on the novel with the same title.

Roy Hobbs was a “nobody from nowhere,” called up to the New York Knights in the middle of the season. He led the team to the World Series against all odds, redeeming a left-for-dead ball club and overcoming those who sought the team’s downfall.

Hobbs was in significant pain in the days before he died.

Really, though, his pain started weeks or even months sooner than I, or anyone, had noticed.

He was a dog who carried a burden to please his master. I could tell he did not want his deteriorating condition to draw increased attention.

Maybe it was natural for him to conceal his weakness from his pack.

Whatever the reason, he was loyal and obedient despite losing my once-undivided attention to five children … plus the dogs, cats, chickens, turkeys, rabbits, ducks, goats, sheep, pigs and cows that came and went during his 12 years of life.

A great dog. Better than I deserved. 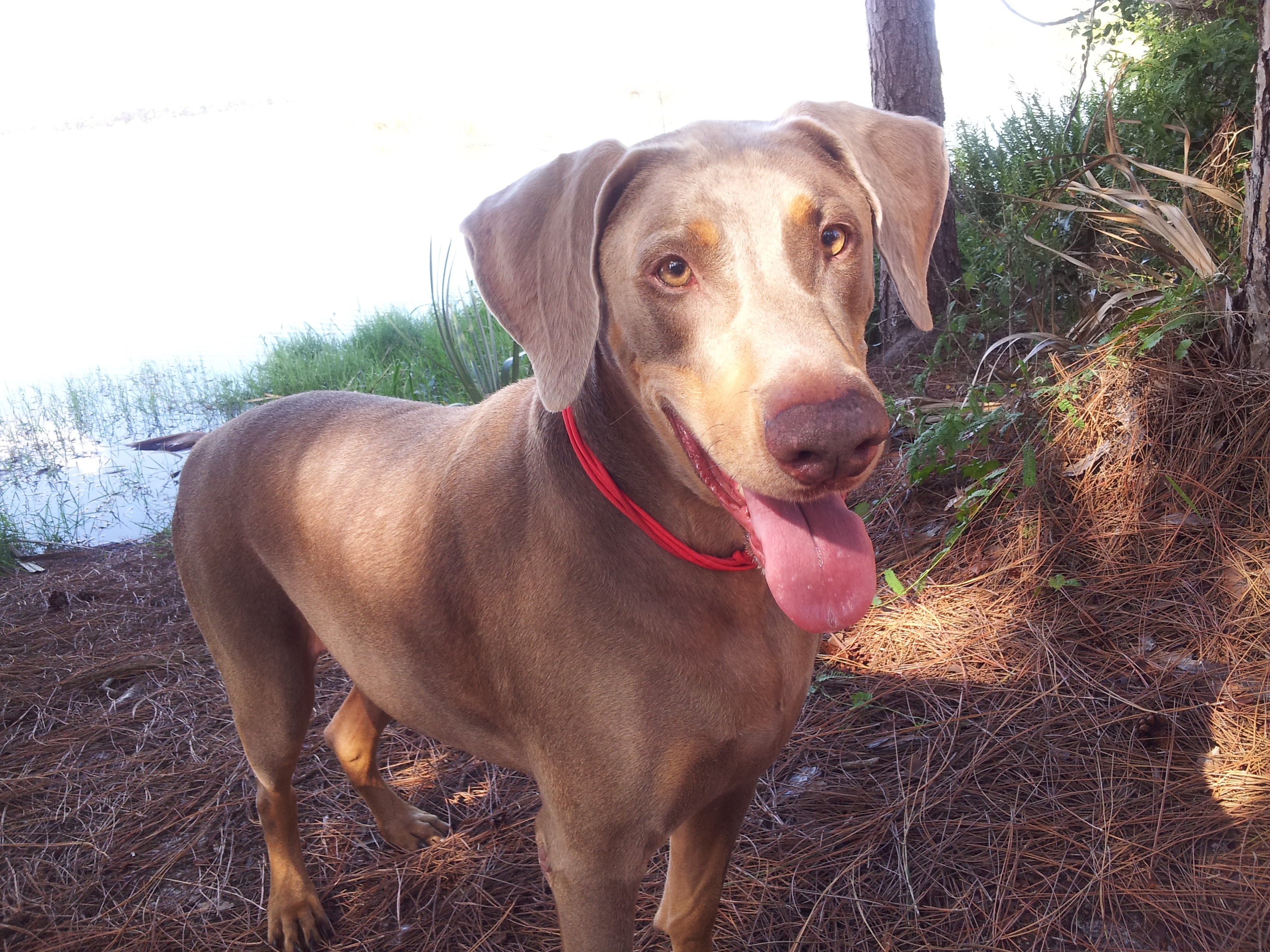 My dog, Hobbs, as a youngster.

Even his departure served me, prompting much-needed time for self-reflection.

It struck me last week as I gazed out our kitchen window across the yard at where I buried Hobbs.

My dog — born on Christmas, his namesake the unexpected redeemer of a last-place team, obedient even in suffering — was not the savior of the world.

Yet I can’t ignore the similarities.

I’ve seen plenty of animals die, some by my hand.

But I didn’t expect Hobbs’ death would make me think so much.

If the life of a dog can stir up the heart of a grown man, how much more the life of a child, a brother, a friend, a neighbor, a father?

This Christmas, may we devote ourselves to generosity. Let us express gratitude. Let us cherish and love the people with whom we celebrate.

May hope in the life ahead bless us, along with joy in the moment, love in relationships and peace in our memories.

And may those who share my beliefs reflect on who makes it all possible: the savior of the world, Jesus Christ, Immanuel.

A miraculous gift. Better than we deserve.

No matter your beliefs, we hope you have a blessed day with friends and loved ones today!

P.S. Make sure to check out my YouTube channel, where I just posted a brand-new Christmas video! Also, don’t forget to subscribe — and click the bell if you want to get a reminder every time I upload new content. 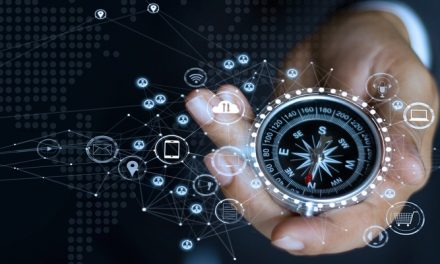 Investing Survival Guide for 2020 … and Beyond