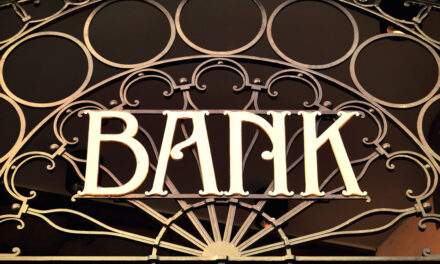 There was no greater asset than your name.

Especially if you were a banker from the old world.

He started Republic National Bank of New York when he was just 32 years old.

And Safra’s first and foremost concern was his customers.

He said: “No one will lose a penny in Republic before I lose everything I have.” In 1999, HSBC bought the bank from Safra for more than $10 billion.

He was called the “greatest banker of his generation.”

And Republic wasn’t the only bank he founded.

Dan had access to Safra’s personal archive — and the story that unfolds is astounding.

Click here or on the image below to listen to our insights now!

Did you like what you heard? What stood out to you? Let me know what you think by writing in at RealTalk@BanyanHill.com. 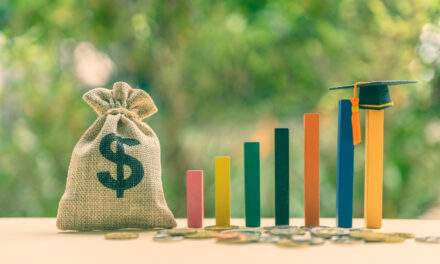 How College Broke the American Dream 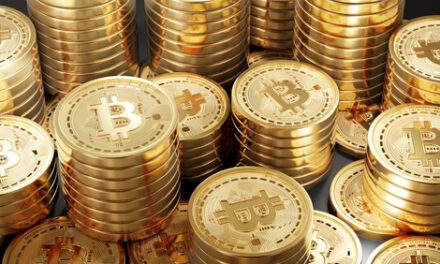 The “Smart Money” Is Losing on Bitcoin While We Win