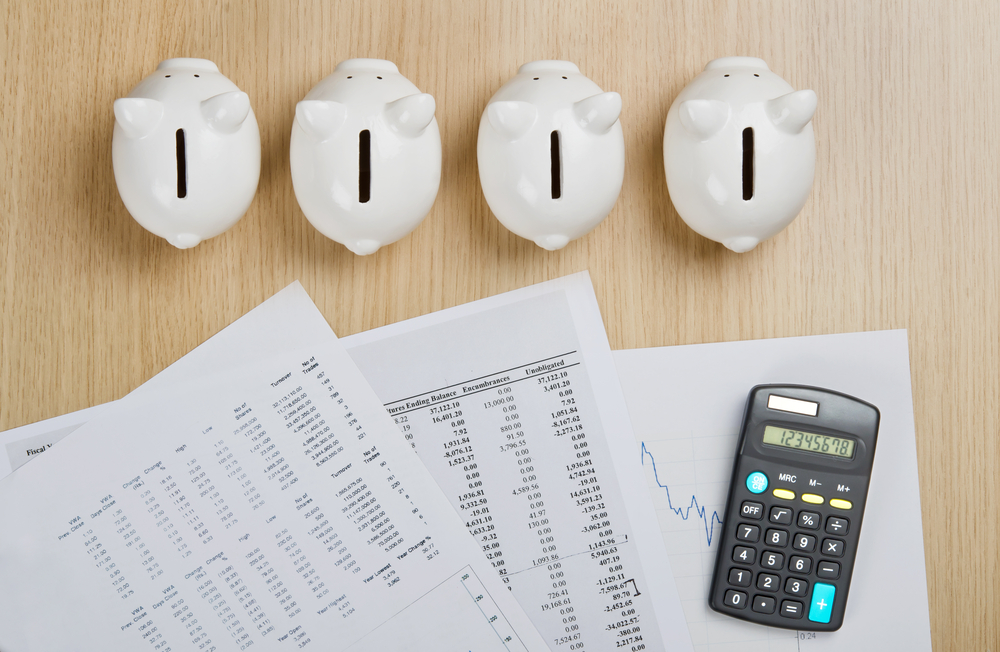 It seems I’ve been a bit too scary.

I admit it … part of my job is to alert you to dangers to your personal and financial prosperity lurking out there. I — like my father Bob — sometimes tend to let my fury at the U.S. government’s overreach dominate my message. It’s hard sometimes to stay calm and collected in the face of the abuse we get from Washington.

That’s especially true of offshore banking. We’ve flung so much dirt at the Foreign Account Tax Compliance Act (FATCA) and other hated financial laws that some folks have asked me, both at our annual conferences and through letters, why I still recommend offshore banking if it’s so dangerous.

So it’s time for a corrective … and a solid opportunity.

Here are five reasons that remain as good as ever:

Transferring money from a foreign bank account to a foreign broker is far simpler than sending money out of the U.S. Besides avoiding high fees, you don’t have to tangle with crazy Financial Intelligence Center reporting rules.

The U.S. banking system is a house of cards. The major U.S. banks are leveraged to the hilt and enmeshed in a system of counter-parties, derivatives and hedging that is only sustainable so long as the U.S. government is committed to bailing them out. The best offshore banks are almost always based on old-fashioned principles of sufficient reserves and a strict separation of banking from proprietary trading.

Whether the threat comes from the government or from a private litigant via the courts, money held in an offshore bank account is much more difficult to attack than money in a U.S. bank. Not only does a potential adversary have to find out about the account, if they want to seize it, they have to navigate a foreign legal system. Faced with this, most adversaries either give up or settle for less.

Reason #4: You can keep money in foreign currencies.

Many foreign banks allow you to keep an account in more than one currency, including those that are likely to remain strong in the event of a dollar collapse, such as the Swiss franc and Singapore dollar.

The U.S. is moving rapidly down the path to financial totalitarianism. When it comes to average people or anyone the government doesn’t like, U.S. law and bureaucratic regulations allow egregious privacy violations and outright confiscations of your wealth with little hope for redress. The U.S. can behave this way because it is at the top of the global economic food chain and the dollar is king. Other countries — even important regional players like Singapore or Switzerland — have to work to retain trust and favor from the rest of the world … unlike the U.S., which basically doesn’t care.

Factors to Consider When Opening an Offshore Bank Account

As with any decision, it’s important to apply a sensible set of criteria to the choice of an offshore bank. Here are my guidelines:

And The Winner Is … You

When they’ve decided to bank offshore offshore, most people confront an immediate problem: “How do I do it? Who can advise me and help me set something up?”

Sovereign Confidential is full of resources on both topics. But the world is a fast-changing place, and new opportunities arise all the time. That’s why, in the next few weeks, I’m going to be revealing a great new opportunity to open a bank account in a top-tier foreign jurisdiction … at minimal cost and without having to go there.

How to Diversify Your Investment Portfolio Beyond the U.S. and Into European Assets