In 2019, when Ian King revealed Tesla as his No. 1 stock pick, most experts laughed at him…

They said Tesla would crash. Some even said it would fall to $0.

But those who listened to King made as much as 735% in just over a year.

In 2020, when King revealed SunPower as his No. 1 stock pick, once again … most experts laughed at him. But those who listened to King are now sitting on these massive 200% gains in five months. 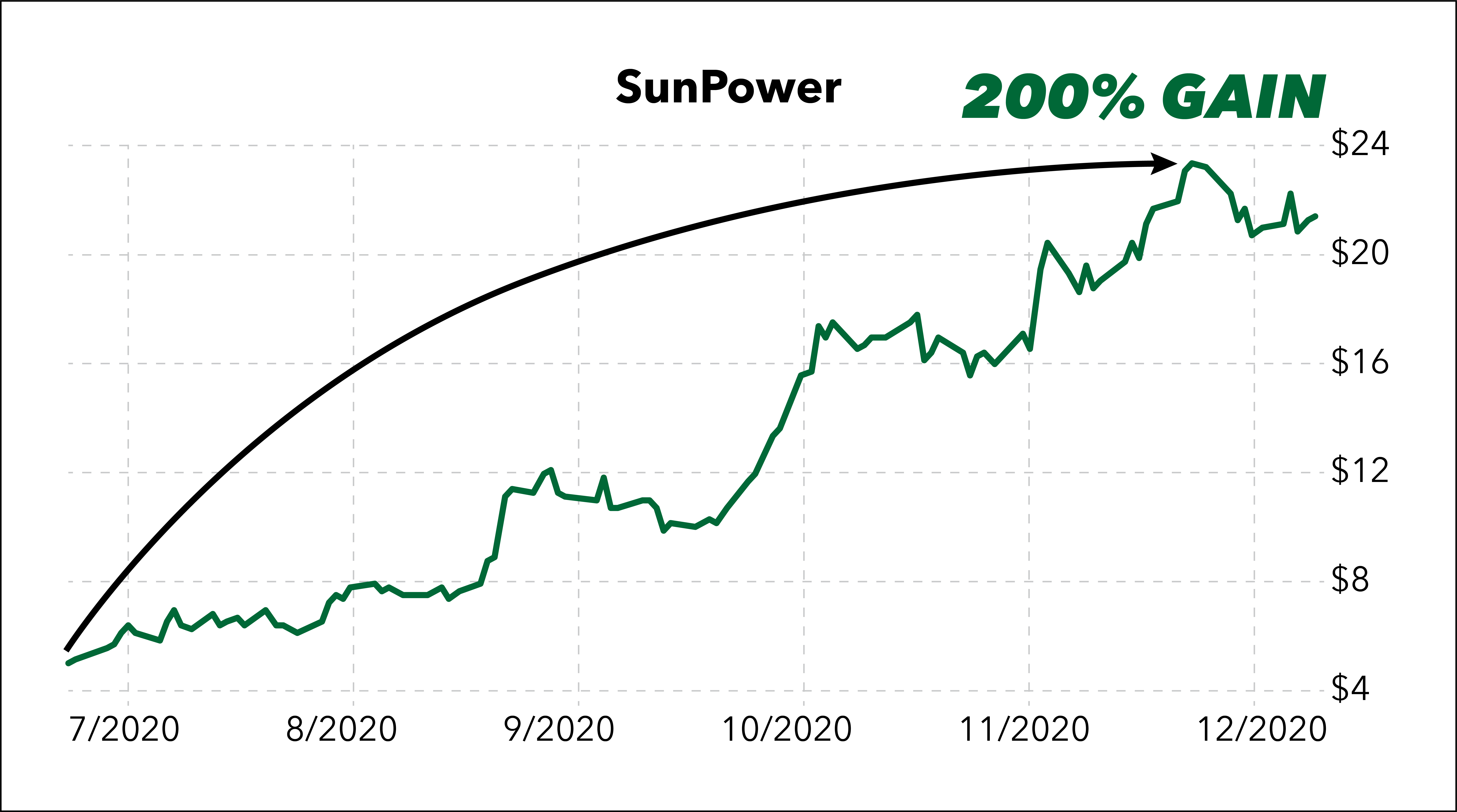 Today, in a new presentation, Ian King reveals his No. 1 stock pick for 2021 … a stock that he thinks could do even better than Tesla and SunPower.

However, you’ll want invest in it soon.

This stock is already racing higher.

Professional investors such as Joel Greenblatt, David Tepper and Ken Fisher have already invested a combined $250 million in this company that experts are calling “one of the most disruptive stocks in the world.”

You can watch it below, free of charge.