U.S. Patriot and Millionaire Repays America … and You Too

There’s a good chance you haven’t heard of Paul Mampilly yet.

And that’s exactly how the liberal elites want it. They don’t want you to know who he is. Because he’s ruining their socialist agenda. 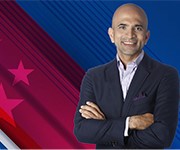 Paul is a flag-flying patriot and a former professional investor who spent more than two decades on Wall Street. During that time, he:

And now, he’s doing everything he can to help fellow citizens like you regain their financial freedom.

It’s no secret that the Left wants everyone to believe America is falling apart. That’s how it justifies its radical agenda.

And if you haven’t already figured it out, the purpose of that agenda is to make average Americans like you and me dependent on Washington for everything in our lives.

Just look at its plans to socialize education and health care … or its plan to introduce a universal basic income. It’s like welfare on steroids.

That would put the feds in control of almost every aspect of your life. It’s every capitalist’s nightmare.

But in his new online briefing [click here to watch], Paul shows a very different side of America. In fact, he proves that the next few years in the U.S. could “be capitalism’s finest hour.”

Here’s what he told viewers:

It all has to do with his discovery of three often-overlooked financial catalysts.

Now they’re converging once again, for just the third time in history.

Not only that … this time, all three catalysts are bigger than they’ve ever been.

That’s why they could completely remake America over the next decade. And those who follow Paul’s investing research could be perfectly positioned to reap enormous profits.

This is a story the Left does NOT want you to hear.

But Paul believes it’d be treason not to share it.

That’s why he took the risk to record and post a detailed explanation of all his analyses. He wants you to see the truth about America. And he wants you to have his best analysis and research for profiting from “capitalism’s finest hour.”

Its Paul’s “thank you” to the country that made him a multimillionaire. And he wants you and your fellow patriotic Americans to benefit from it.

Click here (or the image below) to watch his full, uncensored presentation. 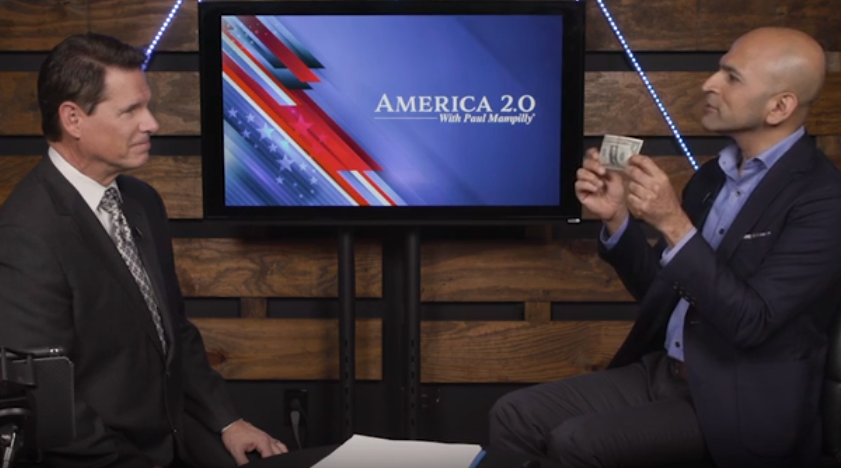