This Life-Saving Device Could Fund Your Retirement

A tiny biotech has developed a breakthrough medical device…

Bloomberg calls this type of device a “must-have, block-buster product.”

Harvard Medical School claims most people won’t “buy just one” of these devices. They’ll “have them all over the place … the car, the office, school, a pocket and a purse.”

The reason is because it can be used to save the lives of people having heart attacks, allergic reactions and epileptic seizures. It can also help those suffering from multiple sclerosis (MS) get relief from symptoms like dizziness, tingling and pain.

With more than 610,000 deaths from heart attacks, 50 million Americans with allergies, more than 3 million with epilepsy and roughly 1 million suffering from MS, that’s a combined 54 million people whom this device could save.

And right now, there’s an opportunity to invest in a company that makes it.

This New Jersey-based company’s stock is priced at just $5 and has more than 100 patents for this device.

There are very few companies that focus on this, and with its record of solid growth, this little-known company is primed for a major takeover very soon.

As a matter of fact, the company has secured two major deals.

One with Teva Pharmaceutical, the world’s largest generic drugmaker, with a $12.5 billion market cap.

The other with Pfizer, the world’s largest pharmaceutical corporation with a $228.5 billion market cap.

That’s why Wall Street veteran and renowned financial journalist Jeff Yastine created a special presentation outlining his research, and why he believes the imminent sale of this company will create a unique opportunity.

He said in a recent interview: “It’s stock price could double, even triple overnight if it’s acquired as I expect it to be.”

And when Jeff speaks, people listen.

He’s been seen by millions on such programs as the Nightly Business Report, Yahoo! Finance and Fox Business News.

His team includes a former U.S. congressman who worked with Ronald Reagan, a former hedge fund manager who made a 339% gain during the 2008 crash and a Chartered Market Technician who made 6,000% in winning trades over the last three years.

Thanks to their extensive research, experience and insights, his team’s model portfolio has enjoyed gains of more than 620% over the last few years alone!

And right now, all of their indicators are pointing toward this opportunity. Click here or below to find out more. 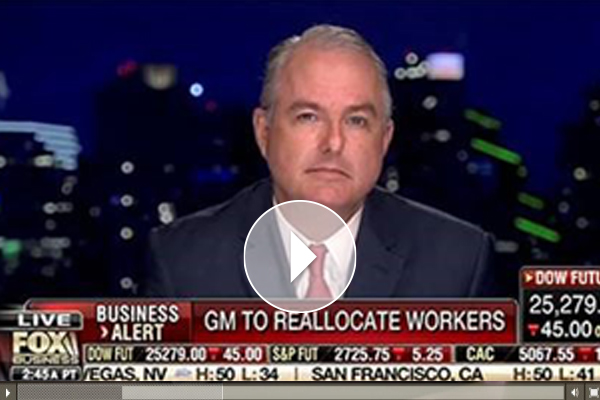