The No. 1 Stock for America’s New Energy Revolution

A cutting-edge breakthrough is launching a projected trillion-dollar new energy upgrade for America, putting the tiny company that holds all the patents at the forefront of a potential historic 20,300% market surge. 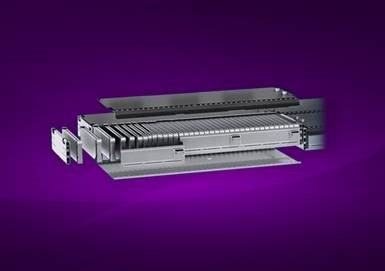 Twenty-five of the world’s richest men are piling fortunes into what’s being called “the oil of the 21st century,” “the next generation of energy” and “a seismic change in the world power system.”

The technology is on the fast pace to power 50 million American homes, sparking the biggest energy shift since Rockefeller’s innovation of the oil refinery, Edison’s light bulb or Henry Ford’s Model T. And creating even more millionaires than these legendary technologies did.

It will change the way we drive, the way we power our homes and launch the hottest new technologies — blockchain, 5G, artificial intelligence, the Internet of Things — from concept to everyday realities. All while creating a new $51 trillion industry.

The best part? Our research team has compiled a complete dossier on the tiny tech company at the heart of this new trillion-dollar market.

Click here to see how to claim this report now.