Here’s Where That $2 Trillion Stimulus Is Really Going

And whether you agree or disagree with it, President Biden’s latest $2 trillion proposal is no different.

As you can see in this urgent presentation, it could send one relatively unknown energy stock on a tear.

In the past, presidential orders like this have given investors the opportunity to make life-changing amounts of money.

And this one is no different.

It ignited an oil and gas boom in the years that followed and Southwestern Energy gained 2,458% in eight years. 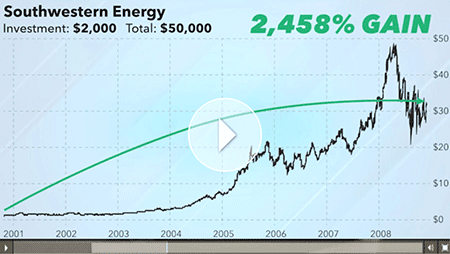 $2,000 in Southwestern Energy shortly after President Bush’s order would have been worth more than $50,000 by the time he left office.

And while he didn’t hit that ambitious target, it did help send Tesla’s shares soaring 676% over the same time frame. 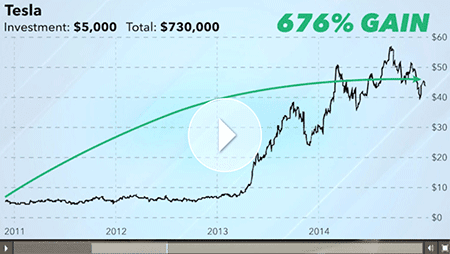 In June 2017, he pushed to expand the nuclear energy sector, launching a “complete review” of current policy. 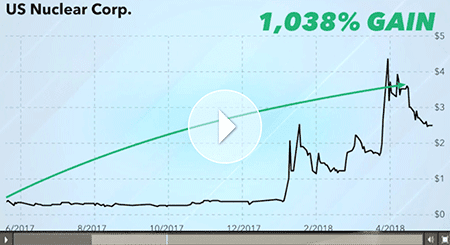 Now Executive Order 14008 has set the “smart money” racing to get in on a new kind of clean energy technology.

From old-school value investors like Warren Buffett, to innovators like Elon Musk and Bill Gates … they all want a stake in this opportunity.

Click here for the full story … and get details on the ONE stock you can buy today to capture the biggest potential profits from this rapidly developing situation. 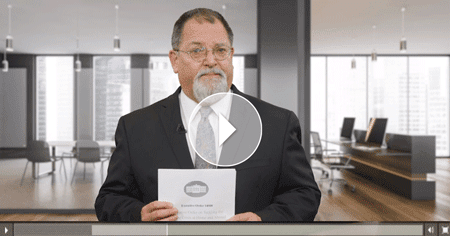