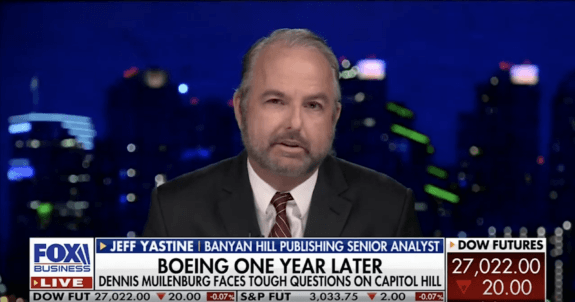 He doesn’t have a degree in economics or finance.

Yet, there’s a good chance you’ve seen his name quoted in Forbes, Barron’s or Reuters.

Or you recognize his face from one of his many appearances on Fox Business News, Nightly Business Report or Business Week.

So how did this former busboy become one of the most in demand financial experts in America?

In short, years ago while clearing tables at Salty’s Seafood in South Florida — Jeff overheard two gentlemen discussing how they became wealthy.

Today, Jeff would like to let you in on the secret he discovered that fateful afternoon, which he has been using for decades to help amass a seven-figure fortune.

The little-known opportunity Jeff reveals contradicts what Wall Street tells you about making money in the markets … and it involves a powerful class of shares. The companies who offer these shares face so many rules around advertising them that you probably haven’t even heard about it from them! 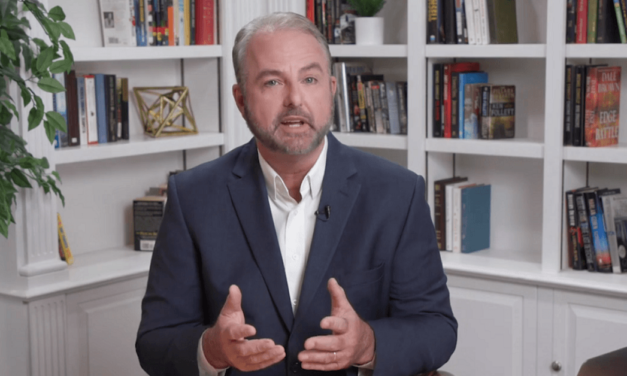