The End of the Dow

A move that sent his former hedge fund soaring 261% in just two years and lifted King’s name into the “world’s best investor” category.

Recently, King made an even bolder prediction … the end of the Dow.

He reveals everything in this new, controversial video presentation.

In it, you’ll see the real reason America’s favorite stocks … such as Intel, Boeing and J&J … are crumbling.

But more importantly, you’ll see where you should put your money in 2021.

“Sadly, most Americans are investing in the wrong place,” King says. “There is a new stock market full of opportunity. The biggest gains are yet to be made.”

You’ll want to get all the details.

In 2019, his top stock pick was Tesla … and those who followed his simple buy-and-sell recommendations made as much as 735% (getting out at the exact peak) in just over a year.

In 2020, King recommended SunPower, which is up over 548% already and still booming in just seven months.

But King thinks his No. 1 stock pick for 2021 could do even better. 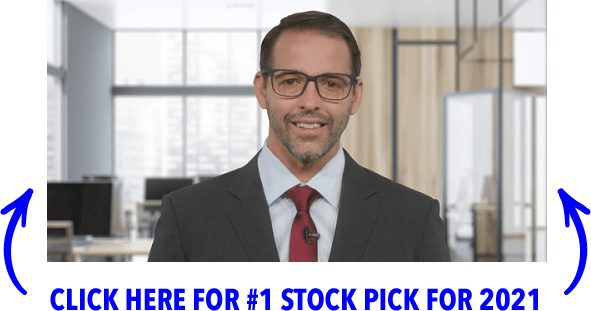