“America Will Never Be a Socialist Country!”

When Trump declared: “America Will Never Be a Socialist Country!” you could hear the 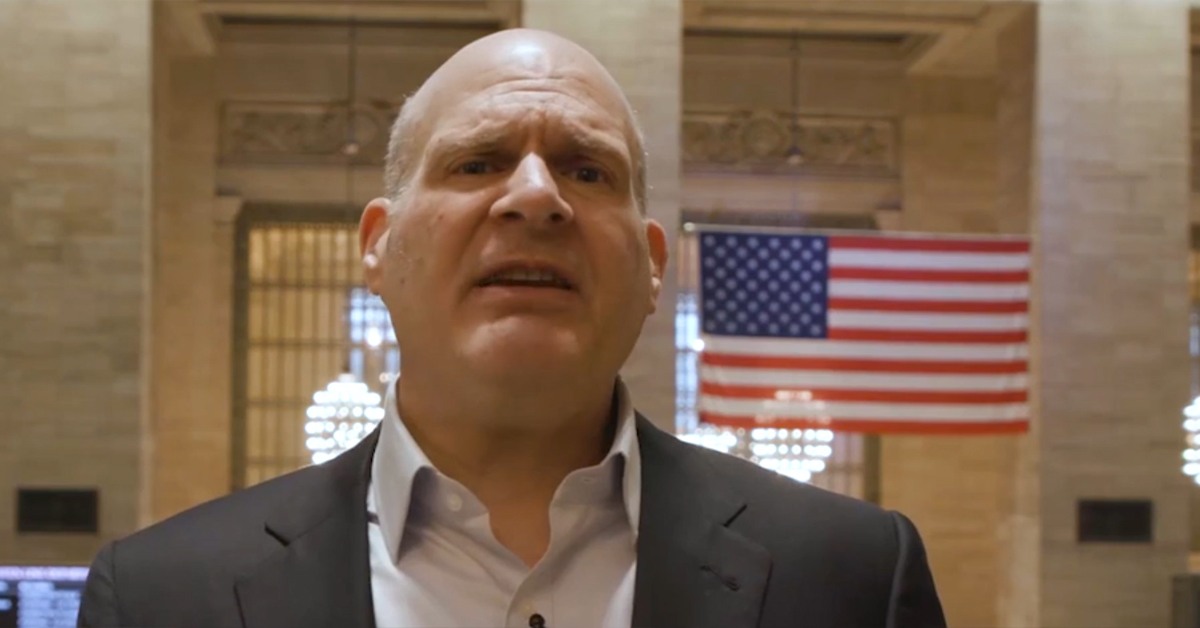 roar of conservative voices from coast to coast…

While many heard a rallying cry to drown out shouts for the death of capitalism and rise of socialism in America.

And when The Washington Times published his bold message that “capitalism is not the problem; it’s the solution” … it went viral!

And as millions of American’s fight for the financial future, his powerful message is spreading like wildfire.

The Blaze and Real Clear Religion published his thoughts, and more recently, he was featured on the Mike Huckabee show.

“Capitalism has lifted more people out of poverty in the past 40 to 50 years than anything else,” Mizrahi told Huckabee.

Mizrahi has always been a huge advocate for capitalism. According to him, it’s what makes America great. And the stock market … it’s the greatest wealth creator in the world.

And Mizrahi should know. He’s “one of the top investment gurus in America.”

Those aren’t his words.

Those are the exact words of Governor Mike Huckabee, who went on to tell everyone to check out Mizrahi’s website where you can view the American Prosperity Summit presentation.

That’s where you’ll see the real reason why most retirement accounts are underfunded by 90% … and a simple 10-minute strategy that will help you fight back!

And with more iconic conservatives joining the fight and spreading the word, this powerful message could save your financial future no matter who sits in the White House.

Click here now or on the video below for more details.