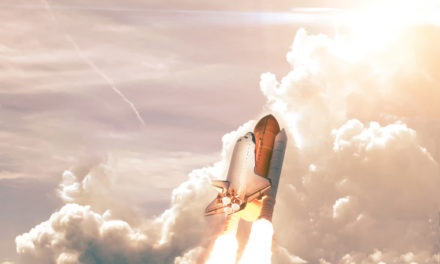 One industry is using “out of this world” technology that’s about to make big waves for us in America 2.0.

I don’t know about final, but our next frontier will be space.

The global space industry could generate revenue of more than $1 trillion by 2040. That’s huge!

And who else would be leading this charge but Tesla’s Elon Musk.

Last Wednesday, I tweeted this out:

I can tell you, this news got people talking.

Another reader enthusiastically commented that my dog, Alex, “could be the first dog to set foot on the moon.” This one made me chuckle.

For those who may be unfamiliar with the Starship spacecraft, SpaceX describes it like so:

Starship serves as a large, long-duration spacecraft capable of carrying passengers or cargo to Earth orbit … the Moon, Mars and beyond. Starship will be the world’s most powerful launch vehicle ever developed, with the ability to carry in excess of 100 metric tonnes to Earth orbit. Drawing on an extensive history of launch vehicle and engine development programs, SpaceX has been rapidly iterating on the design of Starship with orbital-flight targeted for 2020.

After a unanimous vote, SpaceX is going to build its Starship manufacturing plant in the Port of Los Angeles.

This is a big deal. Soon, passenger space travel is going to be a reality.

In addition to SpaceX, there’s another technology in the space industry pushing our America 2.0 agenda.

1 Crucial Tech Behind the Space Race

In our Profits Unlimited weekly webcast, Paul and I answered a question about this from a subscriber named Richard.

He wanted to know what we thought about the “new types of satellites positioned just 750 miles above the earth compared to the older versions 23,000 miles up. This design will supposedly provide worldwide coverage at a very low cost.”

I’m so glad you asked, Richard!

I recently wrote more about this growing industry. (You can read the full article here.)

Here are things to keep in mind when it comes to the nanosatellite market: 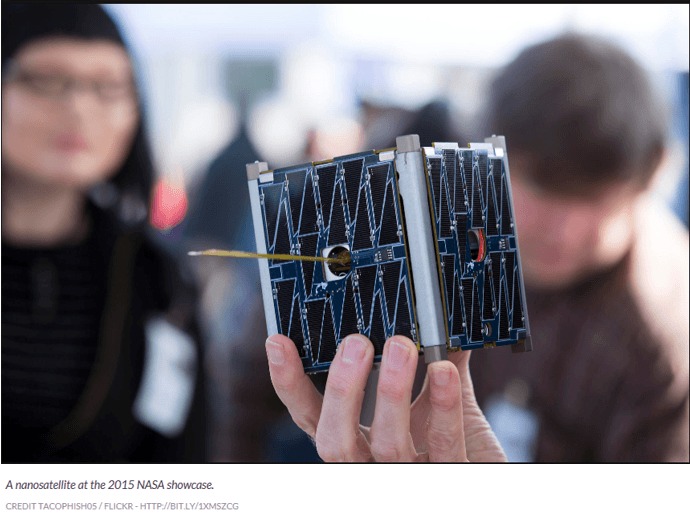 Today, there are three types of satellite system orbits. They all work to power your different technological needs, from your GPS to weather updates to phone calls. They are:

Invest in the Space Frontier

This exchange-traded fund (ETF) will invest in equity securities of companies relevant to the theme of industrial innovation.

Companies in this ETF are focused on — and are expected to substantially benefit from — the development of new products or services, technological improvements and advancements in scientific research related to multiple disciplines, including space exploration.

With the recent Starship news and the innovative developments in nanosatellite technology, space is the investment to be in for the long run in America 2.0.

These recent leaps and bounds in the space industry are not to be missed. 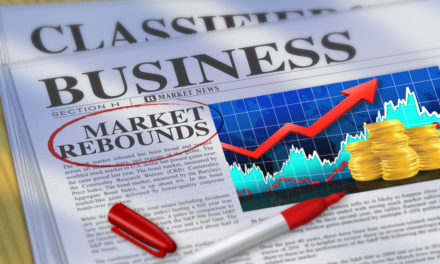 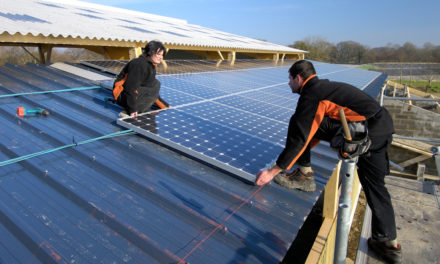