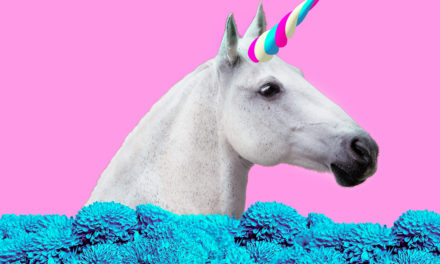 WeWork — which has spent more than $12 billion since its founding and has never turned a profit — postponed its IPO after its target valuation plunged from $47 billion to as low as $10 billion.

On Tuesday, WeWork’s CEO, Adam Neumann, stepped down under intense pressure from his principal investor, Masayoshi Son of SoftBank.

Allowing Neumann to remain in charge after such gargantuan mismanagement would have led SoftBank’s own investors to abandon it.

WeWork’s IPO saga is an important lesson for everyday investors. It reflects much bigger issues than whether renting out office space can be a world-changing multibillion-dollar business, or even a profitable one.

Good investors always want to know what they’re buying. To do that, they must confirm what the company is selling … and in WeWork’s case, it isn’t office space.

Have I Got an IPO for YOU!

WeWork’s troubles are a symptom of bigger issues:

Note that I say “profit model,” not “business model.” That’s an important distinction.

Let’s say you have $100 billion, like Masayoshi Son’s SoftBank. There are two ways you can make money as an initial investor in startups.

One way is to hunt for new business models with potential competitive advantages.

They make innovative products. But more importantly, they can create “moats” around their businesses.

It may take years, but eventually your investment will return above-average profits.

Another way is to seek out larger-than-life personalities who can convince people that their product is going to change the world — like Uber’s Travis Kalanick or WeWork’s Adam Neumann.

A salesman like that can score billions of dollars at IPO because he’s convinced everyone that his product is “the next big thing” … at which point initial investors can sell their stakes and earn fantastic short-term profits.

Now, time is important in investing. If you can earn a 20% return on your investment in five years, that’s worth a lot more than doing so in 10 years.

The upshot is that initial investors have an incentive to help hype “unicorns” like Uber or WeWork … even if they lack a path to profits, much less a lasting moat.

The key thing is creating the belief that the company represents “the future” — whether it does or not.

Neumann is clearly a master unicorn wrangler. He understands the trends I described above. He could sell ice to Inuits.

But like Uber founder Kalanick, Neumann’s dark side got the better of him.

Founders of unicorns are often eccentric control freaks, but Neumann has taken this to new levels:

All of this proved too much even for today’s yield-hungry market.

That’s why WeWork’s IPO — and Neumann’s tenure as CEO — is toast.

To Know What You’re Buying, Check What They’re Selling

Visionary “entrepreneurs” such as Neumann are excellent salesmen. They can attract tons of investor cash even when their products may well be duds.

In my view, WeWork is probably a dud.

True, it generates a slight profit in its established rental sites. But unless it continues to expand rapidly — which requires billions in new investor injections — it won’t have the moat that dominant market share provides.

Above all, WeWork’s business model involves acquiring property under long-term leases and renting out workspaces under short-term contracts.

As any competent businessperson will tell you, mixing long-term liabilities and short-term revenue is a recipe for bankruptcy in a recession.

Masayoshi Son has discovered the principal business risk for a venture capitalist in today’s market: Which side of an entrepreneur’s personality will win out in the end? The visionary, driven business leader or the delusional, messianic egotist?

That’s a good question to ask yourself whenever you’re invited to invest in an IPO. 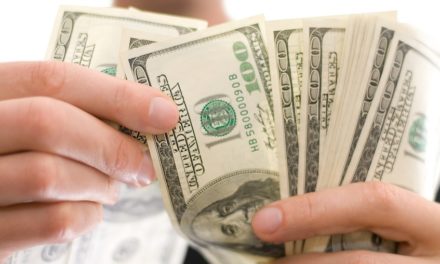 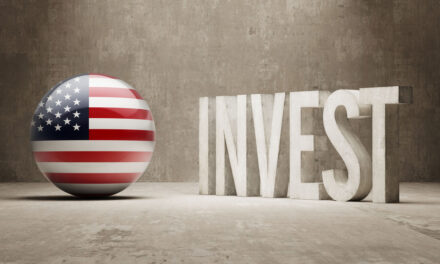