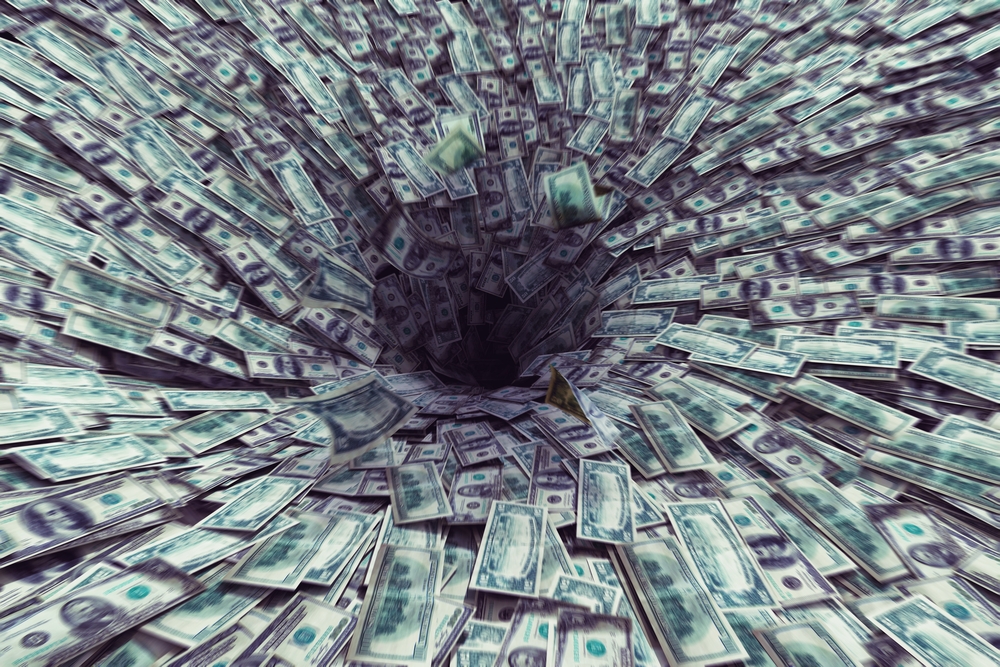 On Wall Street, you know your company is minting money when it throws a fancy Christmas party. In good years, it’ll be at the fanciest restaurants or hotels. Limousines take you to and from the party. The finest steak, $500 bottles of wine and $100 cigars are served. After the regular party, exclusive post-parties pop up, and only a few select employees who make big bucks are invited.

At the post-parties, there’s just one topic of conversation: bonuses.

To be truthful, this kind of swag never did much for me. Don’t get me wrong. I enjoy nice things, but money was never the thing that drove me on Wall Street.

For me, Wall Street was something that had fascinated me from the time I was a kid. Growing up in India, I read about the fortunes made on Wall Street.

Twenty-five years later, with decades of experience, I have my own special secrets on how to make money through stocks.

But the old Wall Street from when I was a kid is completely gone. Then you made money buying low and selling high. It took work, guts and sound judgment.

That’s gone. In its place is another kind of Wall Street, which makes money in a bad way. It takes advantage of customers, ripping them off each and every single day…

Wall Streeters get rich today by charging customers fees and commissions. The price tags seem small at 1% or 2%. However, when you apply small fees to large amounts of money, you get big money.

For example, mutual funds — like the ones in your 401(k) — will charge you as much as 1% or 2% for managing your money. That doesn’t sound like a lot. But over time, it’s a difference of hundreds of thousands of dollars filling your mutual-fund manager’s bank account instead of yours.

Look at this chart here. The blue line is where you grow your money at 7% with no Wall Street fees. Your total life savings is $2.3 million.

This is why I don’t own a single mutual fund or hedge fund. It’s also why I tell anyone who will listen to get out of high-cost mutual funds.

Sadly, few people listen, because most people get suckered in by Wall Street’s pitch. Remember, I was on Wall Street and I managed mutual funds, so I know what I’m talking about.

Failing to Beat the Benchmark

Wall Street claims it deserves the money it sucks out of your account because asset managers beat the market. In other words, they earn it.

The truth is, most Wall Street funds lose against the market. In fact, Standard & Poor’s reports that just two out of the 2,862 mutual funds are beating the S&P 500 Index for the current bull market that began in March 2009.

Despite this horrible performance, people still have $18.2 trillion invested in mutual funds and similar investments.

I told you earlier that Wall Street’s fees and commissions only seem small. Let’s do the math on $18.2 trillion. At 1%, Wall Street sucks in $182 billion per year.

And remember, Wall Street does nothing special for this. What Wall Street offers is no different than what your electricity company or water company offers you. It’s just another service. Would you pay more to get power from one power outlet versus another? Or to drink from one water tap versus a different one? You wouldn’t, because you understand that it’s a rip-off. And you shouldn’t get ripped off by Wall Street when it attempts to charge you exorbitant fees.

So, what can you do if you want to invest and still avoid Wall Street’s money suck?

The first step is to review your portfolio holdings and check to see what fees you are paying. You can easily do that by going to the fund manager’s website, or you can also go to Morningstar.com to see a listing of a fund’s expenses, as well as a ranking of whether the fund’s fees are above or below average.

If you have several funds that have high fees, you can start researching for alternatives that offer similar exposure but have lower management fees, so that you’re keeping more of your money in your account and not the manager’s bank account.

Another option is to buy low-cost index funds such as the ones that you can buy from Vanguard. Where Wall Street charges 1.5%, Vanguard charges 0.10%. That’s 90% less!

Vanguard’s fees are in line with what it actually should cost to manage your money. In other words, you’re not getting ripped off. With Vanguard, you keep your savings, instead of paying for fancy Christmas parties or lavish bonuses.

For the record, I don’t get paid by Vanguard to endorse them. Vanguard is a company that’s owned by the people who invest in the funds. In other words, your interests are aligned with Vanguard. That’s very different from Wall Street’s interests … where they get as much as 25% of your savings. 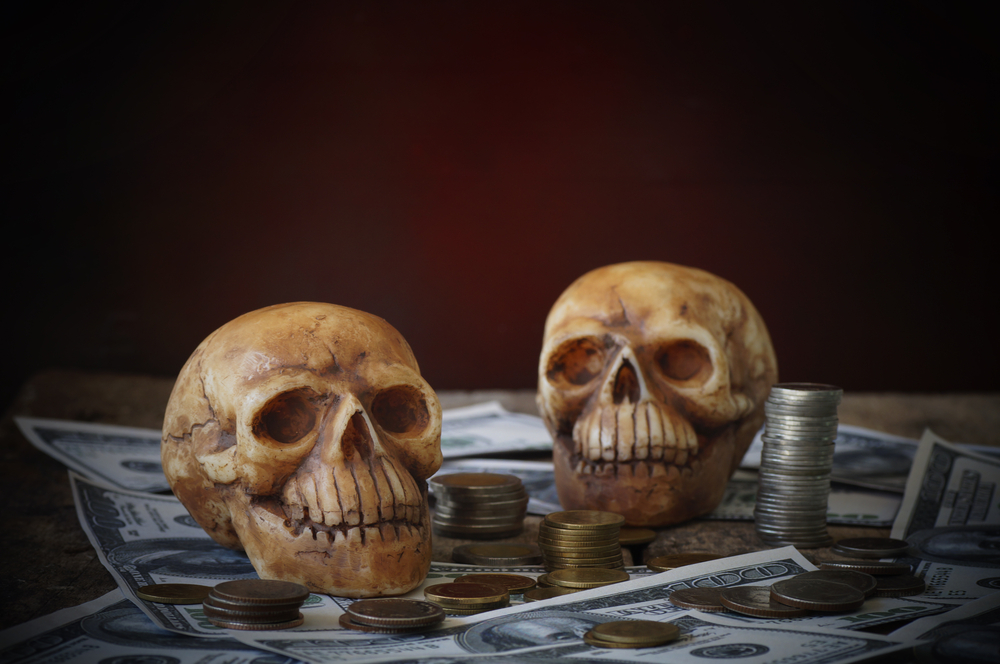 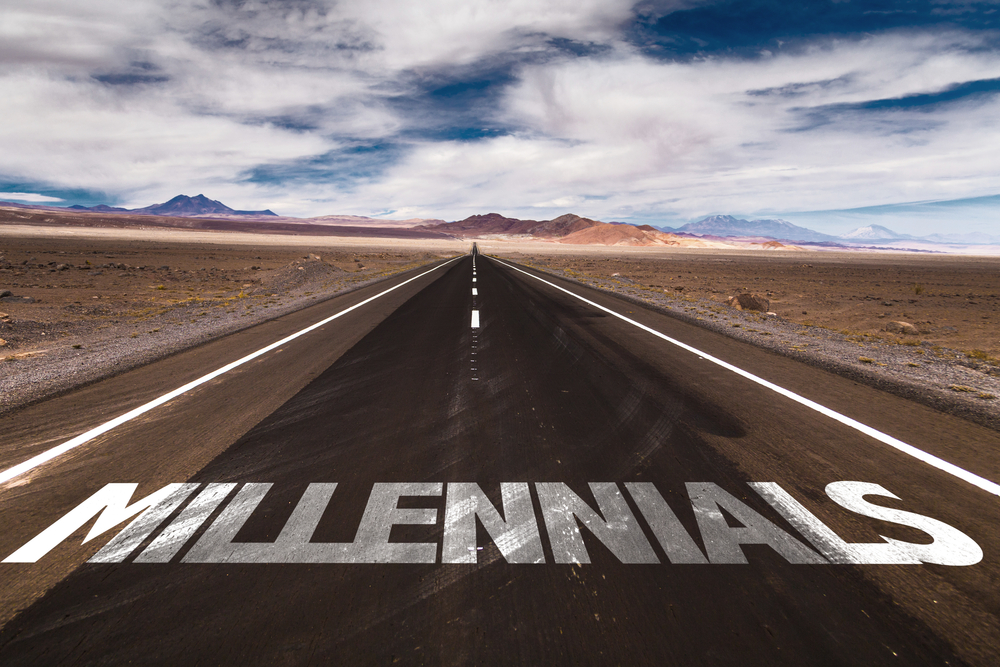 Smart Investors are Focused on Millennial Trends For Future Profits