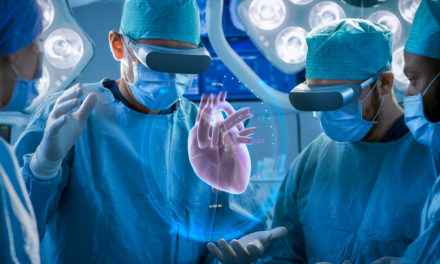 You wouldn’t take a driving test or apply for a real estate license without studying.

It’s the same with your doctor.

On average, it takes about 13 years for a doctor to start practicing medicine on their own. That’s around 40,000 hours of training.

And even after doctors go through all that training, patients still get nervous before a procedure.

In fact, up to 80% of surgical patients experience “substantial anxiety.”

Of course, there would be a million thoughts and questions going through patients’ minds. But if I had to guess which was the most common, it’s probably: “I hope I don’t get the new guy.”

Luckily, that doesn’t have to happen anymore, thanks to a new technology that’s sweeping the medical community.

Now, a new surgeon can get hands-on experience before ever stepping into an operating room with their first patient.

They can practice on the closest thing possible to a real person.

It’s called virtual reality, or VR for short. And it’s completely changing the way surgeons prepare for the operating room.

A company called Osso VR Inc. actually created an entire “reality” where new surgeons can practice in real time on a virtual patient. And as with any simulation, everything they do is just like it would be in real life.

Med School Gets an Upgrade

One of the best features is that all the data of the simulation is constantly tracked, so the new surgeons are assessed on all kinds of performance metrics.

That’s almost nonexistent for new medical school graduates trying to get into surgery.

Before this technology came along, new surgeons probably never had any sort of data to measure their performance during training. I’d say that would cause anyone a little anxiety.

Technology is constantly reshaping medicine. It can be hard for even an experienced surgeon to keep up with all the innovations.

It takes continuous training. Without practice, a surgeon would likely stop using new technology altogether. The last thing they want to do is hurt a patient.

This is why robotic surgery will be a huge disruptor in the health care field. Medical robotics are eliminating human error, making surgery safer. By 2020, the number of robotic surgery patients in the U.S. will grow 25% to 41 million.

Now, companies such as Osso are going to dominate the training of surgeons in the future. It’s all setting us up for new-world health care.

This technology is already having a significant effect on surgeons’ ability to perform.

In a recent study, VR-trained users performed surgery nearly twice as well as those who used “traditional” means of training.

VR Will Take Surgical Training to the Next Level

If you don’t follow the virtual reality industry closely, you probably haven’t heard much about it in years.

But every exciting new technology is vulnerable to that sort of “hype cycle.”

Now we’re going to see real growth as the technology improves. New projections show the VR industry is set to rally. It’s expected to grow 23% by 2025.

Because so many people were disappointed that it didn’t explode overnight like they expected, VR is not getting much mainstream attention.

And I’m keeping a close eye on it. We stand to make huge profits from this trend in the near future. And I will let you know exactly how to get in.

In fact, I’m launching my own YouTube page so I can keep you up to date on these opportunities.

Stay tuned for all the details. 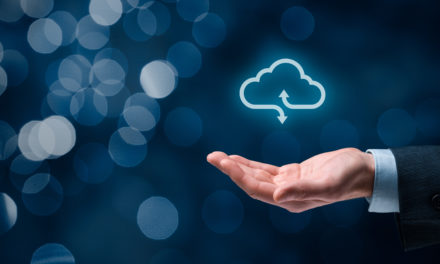 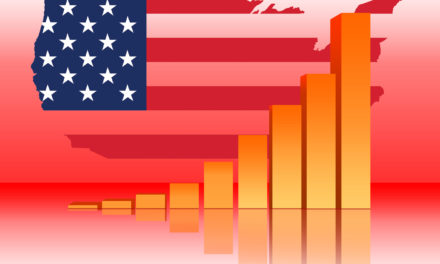 Interest Rates Explained: Why This Bull Market Will March Higher