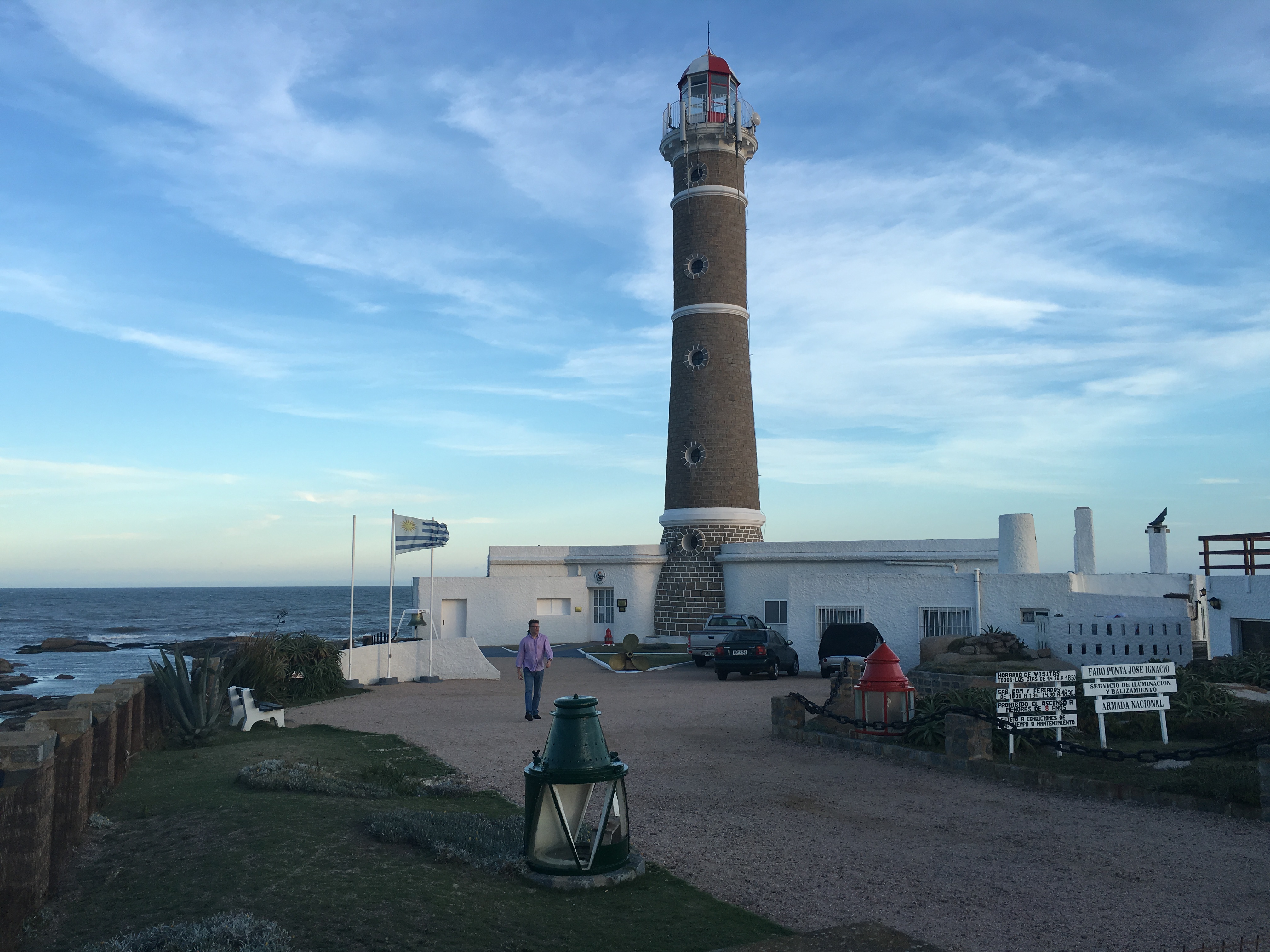 Sitting on the balcony of my hotel room, watching the waves rush to the shore, I tried to pinpoint the moment I fell in love. And it wasn’t the miles of nearly empty beaches with some of the softest sand I’ve ever walked on, the amazing food or the incredibly kind people.

It came down to the rolling green hills.

You see, I spent nearly three decades of my life living in Kentucky. I grew accustomed to rolling hills covered in varying shades of rich green, the wide swaths of pastures and crops and the dark, shadowy woods.

I stopped while on the real estate tour during the Offshore Investment Summit, and I realized that these hills were similar to those I’d grown up with, and, well, the horses in the paddock across the road were a pretty good reminder too.

Sure, if I traveled just a short distance, I’d see the signs were in Spanish and the food was a little different. But in Uruguay, there is a wonderful blending of the familiar and the exotic, making this place simply amazing.

Now I just need to find a way to tell my husband that it’s time to move again. But first, I need answers on what’s necessary to make that move easy…

It Can Be Easy

If you’ve never relocated to another country — whether temporarily or permanently — the process can be intimidating. Learning the language, the culture and just finding your way around the area can seem overwhelming. And then there’s tackling government bureaucracy to get all your proper paperwork in order. But the fact is … for Uruguay, it doesn’t need to be intimidating.

The final day of the Offshore Investment Summit went into detail about attaining residency and citizenship in Uruguay. Carla Piaggio explained that obtaining residency is a simple process because the country strives to be open, welcoming and friendly. There’s no need to invest in the country, and after providing three key requirements, you can have your permanent residence in just six to eight months.

In fact, Carla described in clear detail how her team can help foreigners attain citizenship after three to five years. She also explained American banking options in Uruguay and potential options for buying and storing gold in Uruguay.

Conference attendees also had a chance to hear from a pair of American expatriates — Bob Lemon and John Martini — about the process of finding a home in Uruguay, attaining residence and what it’s like living in the country.

Bob explained how Carla’s group helped them through the residence process, and that the required medical exam isn’t a difficult thing because the country is not looking to discriminate against anyone. Bob talked about having all his possessions shipped from the United States, buying cars, shopping and getting around in the country with limited knowledge of Spanish.

In addition, John talked about the importance of hiring a local for your first 30 days, who can help you navigate the basics such as setting up utilities, finding doctors, locating stores and getting a cellphone. He also spoke about the local bilingual school, where his 8-year-old daughter became fluent in Spanish within the first half of the year.

To watch their presentation about living in Uruguay from an American point of view, click here.

The final presentation of the conference was a panel with Juan Federico Fischer, Sebastian Da Silva, Carla Piaggio and Sancho Santayana.

One of the topics that came up was the variety of opportunities in Uruguay. Sebastian explained that in farmland, two of the strongest opportunities are in forestry and cattle, due to the recent dip in land prices.

Meanwhile, Sancho explained that in real estate, the area of Roche is starting to expand and grow due to a new bridge that makes reaching the region much quicker. Many are looking for Roche to become the new vacation destination, similar to Punta del Este.

Many more questions were asked covering taxes, investments and homebuilding in Uruguay, but I just couldn’t get the answers down fast enough. You don’t have to miss a second of their panel, though. Click here to get your copy of the Offshore Blueprint kit. The kit includes videos of all the panels, as well as videos of the real estate and farmland tours.

Don’t wait to learn more about how easy it is to lose yourself in this beautiful country.