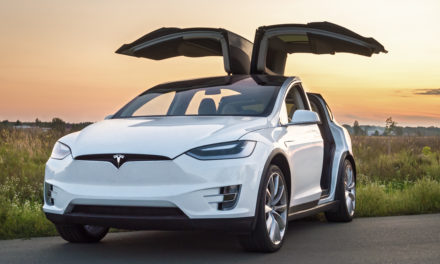 What an earnings report!

Move over, General Motors (GM) and Ford. Tesla is on a run.

We never doubted it.

You wouldn’t know it from the media’s criticism of Elon Musk and his company. But there are three big reasons Tesla is on track to have a $1,000 stock by year’s end — and $4,000 in no time!

In today’s Bold Profits Daily Iancast, Paul and I reveal the key reasons Tesla is leaving traditional automotive manufacturers in the dust.

In addition, check out today’s video to learn: 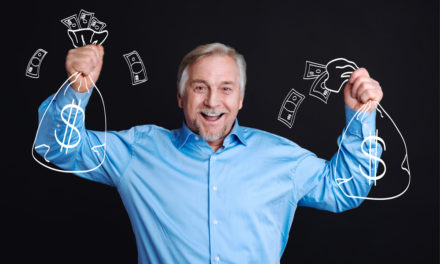 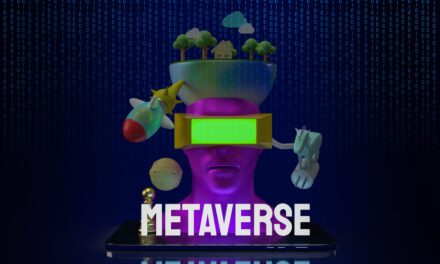 4 New Metaverse Players: Are YOU IN?