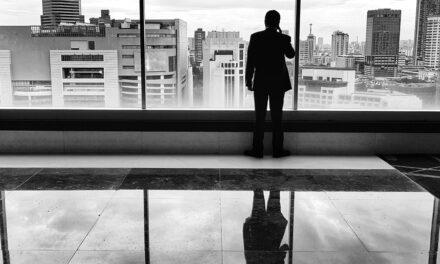 Billionaire investor Warren Buffett has made one options strategy iconic.

“We received, as I recall roughly, $4.8 billion which we were free to do with what we wanted. And we agreed to pay based on where [these] indices were at the time of expiration,” he said on CNBC of a deal he struck in a previous crisis.

Read that again — Buffett received a massive payout upfront for agreeing to buy shares at a specified price.

“If everything went to zero,” he went on, “we would owe something like $14 billion. If everything were to sell at the same price it was selling for on March 31, I think it’s … $2 billion and a fraction.”

So if the worst happened, Buffett would be on the hook for $14 billion. But if everything stayed roughly the same, he would pay out just over $2 billion to cover the deal.

Now these are big numbers, and I certainly won’t be asking you to look at billion-dollar investments here today. But I want you to understand how Buffett made this deal. Because Here’s the kicker — you can make one just like it.

You can get massive upfront payments simply for agreeing to buy something you were already going to buy.

If you’re new to investing or you haven’t heard Buffett’s name before, let me give you a little introduction… He’s known to be the ultimate value investor, scooping up companies that are undervalued and holding onto them for decades.

It has helped him build his net worth to $79.1 billion.

Finding these value plays can be difficult, but one strategy (unknown to the typical investor) has helped him to rake in millions on top of it.

I don’t want you to get intimidated by the word “options.” The Buffett approach we’re looking at today brings incredible profits, at a much more consistent rate, than simply buying an option.

With our bonus option trades in Winning Investor Daily, we are buying options.

It’s a great way to make money. I personally love buying options. But it’s not for everybody.

You have to be able to ride out a few losses to find the big winners that help you grow your account.

Selling put options, on the other hand, takes the other side of these trades by collecting consistent gains.

Using this strategy, the same one Warren Buffett has used countless times, I delivered a 97% win rate in 2019. Out of 37 recommendations, only one closed for a loss.

That’s because we don’t need the stock to rise a certain amount to be right on the trade.

We just need it to stay above the strike price that we picked to generate income.

And there’s nothing stopping us from making multiple trades on the same stock throughout the year. We can get paid over and over again.

The worst case scenario when selling a put option is that you’ll be required to buy shares of the stock if they fall below your strike price. But, you are collecting income to make that trade.

The best case scenario when selling a put option is that the option expires. You’ll be paid upfront and end up with zero obligation at the end.

And you can win with both.

You either end up collecting gains, or you get paid to own shares of a great company. That’s why my No. 1 rule to follow for selling put options, is to only trade companies you want to own.

Then you are eager to get paid to buy shares at the price you picked if the stock declines.

The one catch is that if you end up owning shares of the stock, you don’t get it at today’s trading price,  but at the strike price you selected.

That means you could be sitting on an open loss if you are forced to buy a stock that has fallen.

At that point, it’s no different than owning a stock the normal way. And since you sold the put option, you get to keep your upfront income to offset the loss.

With a 97% win rate in 2019, you can see how profitable this strategy is. It’s the most consistent approach to investing that exists, yet, it’s still not widely traded among individual investors.

The main reason is because your brokerages keep it locked away. You literally have to unlock your account to make these trades.

Even though you have a brokerage account, you don’t have access to all the bells and whistles right away.

You may be able to buy options, but you likely don’t have access to selling put options unless you’ve specifically asked for it.

Most brokerages make it difficult and add multiple warnings along the way about increased risk when selling put options. But for the most consistent profits, you have to trade options by selling puts for income.

The brokerages will gladly take your money all day if you buy an option and it expires worthless. But when you try to follow investment legends like Warren Buffett into this commonsense approach, it becomes a full-blown task.

A worthwhile task, but it’s going to take action on your part to get it done.

Depending on which brokerage you use, you may need different language to make this request. But to get started, you want access to selling put options.

Once you find the correct level, the hard part begins — paperwork.

Your broker will have an online form that covers everything.

You have to show your experience, check all the right boxes and have excess cash on hand.  And some still get rejected.

It’s a process worth going through though, even if it is just for one or two trades a year.

That’s because it’s the most consistent investment strategy I have ever used.

A 97% win-rate during an entire year is unheard of with any other investing approach. But selling put options delivers greater than 90% year after year.

So you don’t have to worry about quick 25% losses. Instead, your worst case scenario is to get paid to buy a great stock.

To learn more about how it works, my colleague Matt Badiali put together a special presentation. You can read it here. 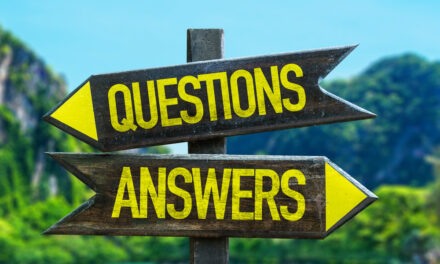 Answers to YOUR Top 3 Investing Questions 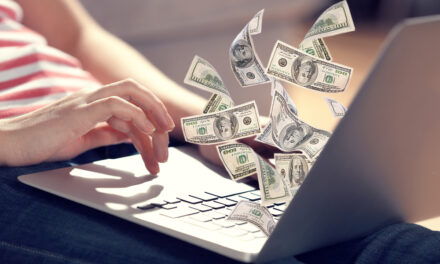