Too Late for Gold? 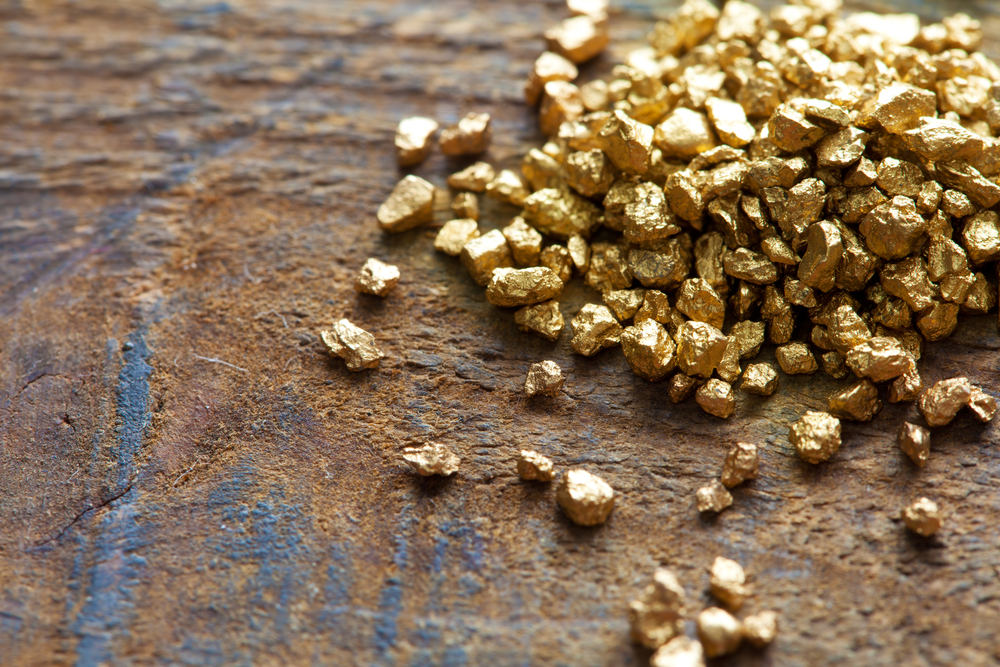 I was 13 when India was in crisis. It had borrowed too much money in dollars and was desperate to pay it back.

India needed dollars badly. So the government came up with a scheme to get it from people like my father who were earning money in petrodollars.

The Middle East was booming, and thousands of Indian people had followed my dad’s example and gotten jobs in Dubai and places like it. They were benefiting from the fast-growing economy there.

Dubai’s currency is easily exchanged into dollars, and India was desperate to lure my father and others like him into lending those dollars to the government.

To do this, India offered my father a once-in-a-lifetime deal: Lend your dollars to India, and get 18% interest per year tax-free for 30 years. To sweeten the deal, the government set it up so you could get your money back in dollars after a couple of years if you wanted — or keep earning 18% tax-free for 30 years.

Eighteen percent is an astonishingly high rate of return. You’d be lucky to get that from stocks or risky assets. It’s unthinkable to get that for essentially putting your money into a government-guaranteed bank account.

It was a once-in-a-lifetime shot at making a no-risk, stock-like return.

And even though I was just 13 at the time, I learned something absolutely critical about investing from what my father did when he got this offer…

My dad guessed rightly that even though India was in crisis, there was almost zero chance the government would stiff him. In other words, this crisis was his opportunity.

My father went all in. He put every spare UAE dirham he had into this offer. It was a complete home run for him. And even though my father died in 2000, my mother collected interest payments from this deal until a few years ago.

And here’s what I took from my father’s bet: When the odds are in your favor, you have to make the bet. You have to take the initiative and go for it.

Earlier this year, in a Sovereign Investor Daily article, I told you that gold mining companies were a screaming buy. That’s because the shares of these companies had just gone through an incredible selling panic that lasted six months.

I showed you in this article that it truly was a panic, because gold mining companies were MAKING money during this time. In other words, there was nothing going on at the companies to cause this panic. It was sheer emotion at work, driven purely by investors’ irrational selling.

At these prices, you didn’t need gold prices to climb to make money. All you would need is for the selling to stop. And then the natural demand from smart money investors, who sniff out these panic situations to make massive amounts of money fast, would drive prices up. That’s the scenario I laid out.

And that’s exactly what has happened. Since that article, gold stocks — using the VanEck Vectors Gold Miners ETF (NYSE Arca: GDX) — are up 56% in just over four months, while the S&P 500 Index has climbed only 10% in the same time frame.

The Rally Isn’t Over

If you bought gold miners and have experienced these phenomenal gains … congratulations! Give yourself a pat on the back or maybe treat yourself. You’ve done well.

Now, if you bought and have made money, I want you to know that I believe even more gains are ahead. That may seem crazy. However, I can tell you from 25 years of investing, including managing a $5.6 billion hedge fund, that when stocks make huge moves like this, it’s a sign that more gains are coming.

That’s because underlying these gains for gold mining companies is huge demand from all kinds of investors who are just waking up to the opportunity here. These stocks are still underowned by the Big Money — the same group that spent two years dumping them, causing their crash.

Finally, the crash in gold mining companies’ shares caused management to implement massive layoffs and cost cuts. These are still being put through today. As a result, profit margins are rising. Even higher earnings are ahead … and big-money investors are going to want back in.

That’s why I don’t hesitate to say that it’s not too late for those of you who have missed out on these first easy gains to get in. Even though gold mining stocks have gone up more than 50% in four months, there’s plenty of returns still left in this trade.

You can be sure that crooked market makers and sleazy hedge funds will manufacture volatility to get you to sell your gold mining stocks, so expect more volatility as this trade makes you rich. 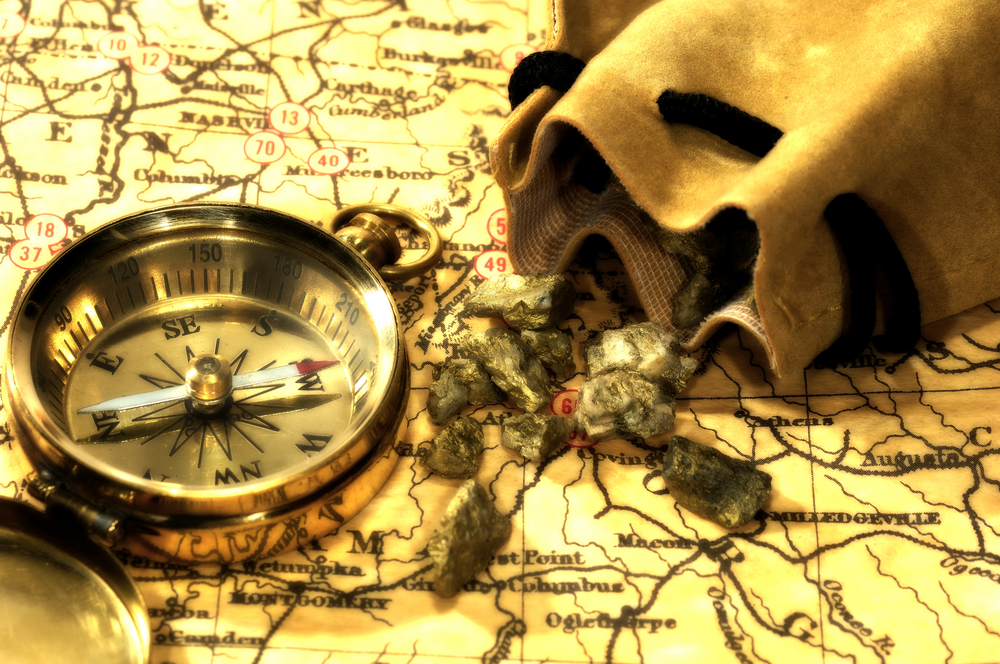