The Best Retirement Strategy for 2020 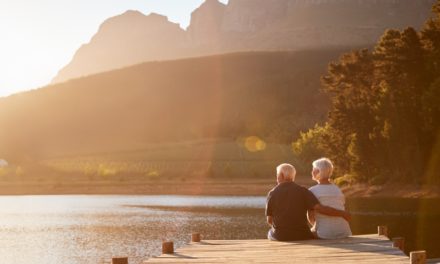 For much of my early life, I wondered if my family would have enough to retire.

If you’re like I used to be, you often checked your account balances with one eye closed.

Between the U.S.-China trade war, yield curve inversions, the Federal Reserve’s interest rate cuts and other market-moving news, maybe — like me — you’ve told yourself: “There has to be a better way to make income for (or during) retirement.”

It’s tough to bear the dips when you’re a passive investor.

But letting your money sit in a savings account isn’t any better.

As you can see in this chart from the St. Louis Federal Reserve, the average interest rate is less than 0.1%.

That doesn’t look likely to change much anytime soon.

Here’s what you need to know, though: There is a more lucrative way to make income — whether you’re 20 years into retirement or just building your nest egg.

My colleague — and Chartered Market Technician — Chad Shoop has been demystifying options trading for his readers for years. I know many new traders who’ve sworn off options after one or two trades.

Chad’s readers stick by his guidance to navigate the options markets.

And this income strategy’s 90%-plus win rate seals the deal for me.

If I’m putting money in a strategy (even one as simple to understand as Chad’s), I want to know my profits before clicking “buy.”

This one seems obvious.

Make sure you’re only making trades on stocks you’d like to own.

But with Chad’s strategy, you aren’t at the mercy of the market’s pricing. You get to choose the price at which you want to buy the stock!

Now, this step involves some math.

It’s worth it, though. And it’s simple division.

OK, full disclosure: If you follow Chad’s service, he does the math for you.

But you don’t need to be a Chartered Market Technician to figure it out on your own.

Chad will give you the price he wants to pay for the stock and the current price of the trade he’s recommending.

You’ll divide the current price by the price at which you’re willing to buy the stock. Make sure it’s at least 3%, because that’s how much profit you’ll make on the trade.

(In some instances, it will be 10% — or more! Chad unveiled a bonus strategy early this month with a 10.8% yield. And he told readers they could expect one bonus trade every month!)

Chad studied countless stock charts and did the work for us.

He determined that the “sweet spot” — the best balance of risk and reward — is about three months.

So, that yield you calculated in step 2? You’ll make that income — and you’ll get one of two results:

Now, this isn’t a one-time deal.

Take a look at what one of Chad’s readers told him after Chad revealed his bonus trade strategy: 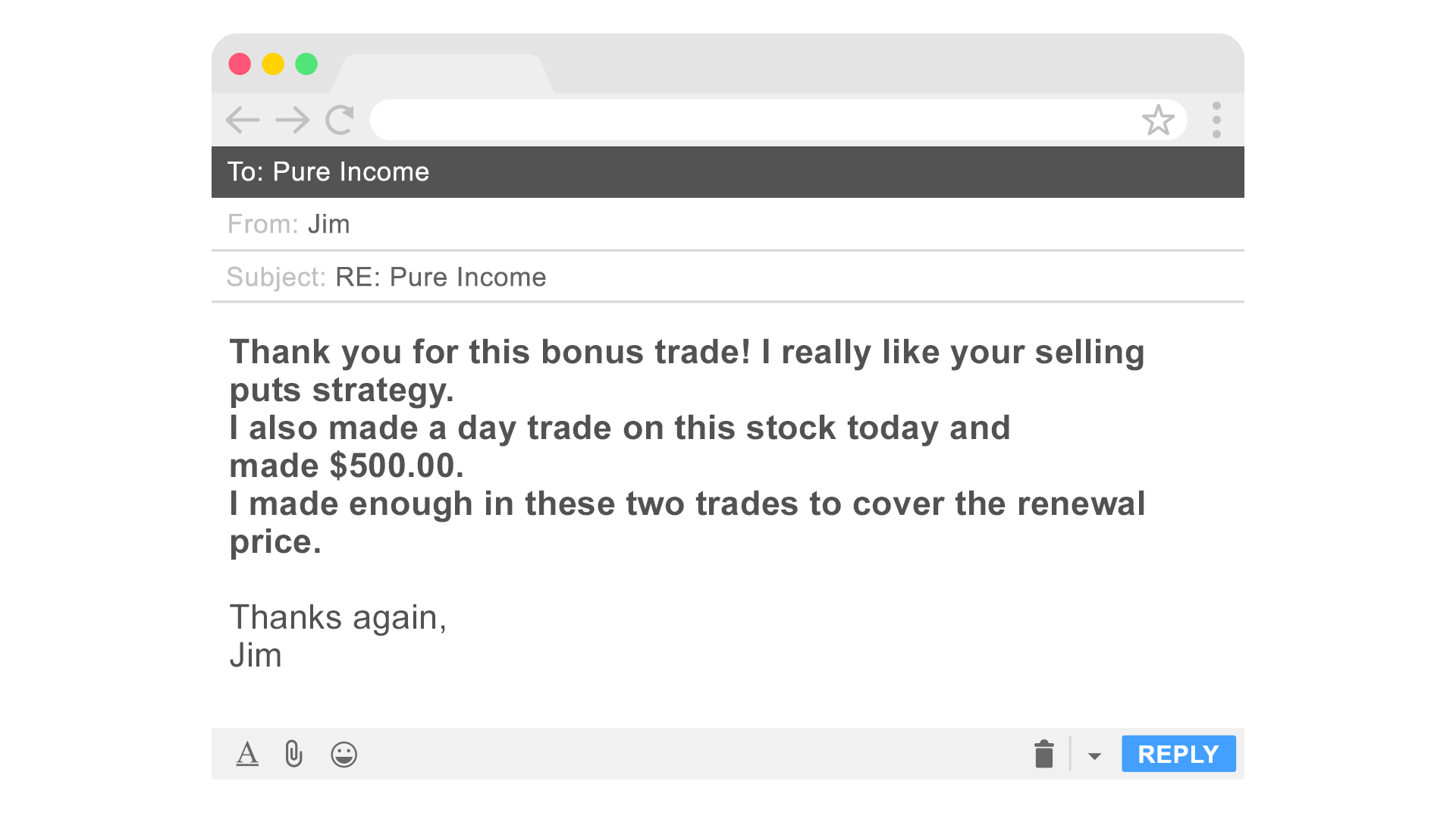 If “put selling” sounds intimidating to you, Chad wrote a great primer on what it means a few weeks ago. You can read it here.

You can join Jim and all of Chad’s other happy readers with this easy-to-follow strategy.

In fact, you won’t even have to memorize these three steps. Chad’s informative trade alerts take care of it all for you, right down to figuring out your profit potential.

And to make sure it’s as simple as possible, for a limited time, we’ll send you a brand-new laptop loaded with everything you need to follow Chad’s system.

If you decide, for any reason, that Pure Income isn’t for you, the laptop is yours to keep. Click here to learn more.

Chad Shoop’s four-minute video, “Bet Against Recency Bias: Invest in Biotech Stocks in the Next 6 Months.”

And remember, we love hearing from you!

Do you have advice for those of us who are worried about growing our retirement accounts? Any questions?

Check out the articles below if you missed any of our experts’ advice this week.

The green energy revolution raised the demand for the battery metal lithium. But the oversupply of this metal has caused a huge dent in lithium-mining stock prices. Matt Badiali talks about the importance of having an exit strategy — especially when you invest in natural resources. (4-minute read)

October is a volatile month for the stock market. Last year’s fourth quarter still worries many investors. But Chad Shoop follows a seasonal pattern that historically shows the next six months will be profitable. You don’t want to miss the opportunity to make big money. (4-minute read)

Oil-refining stocks rose in recent months after several news events in the Middle East. But in this week’s chart, John Ross explains why he predicts a downturn. Plus, he shows you a way you can play the drop for short-term triple-digit gains. (3-minute read)

The hype for solar energy has been going on for decades. Today, the sector is coming into its own. Anthony Planas researched the solar energy sector. He gives you a way to play the upcoming solar revolution. (3-minute read)

The share prices of gold miners dropped by double digits over the past couple of months. Many investors are overreacting to the downturn, but not contrarian expert Matt Badiali. He sees this as a great buy-in opportunity. Today, Matt explains why you should go against the crowd and buy gold stocks. (2-minute read) 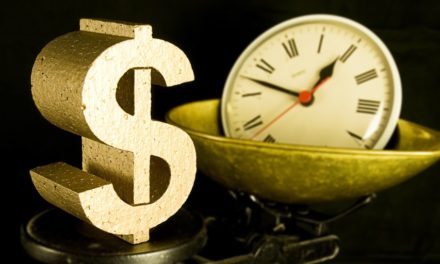 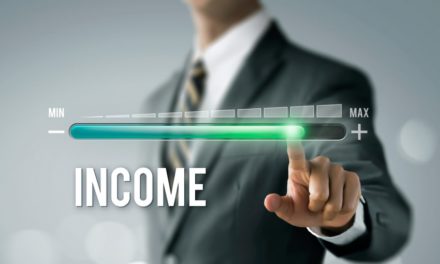