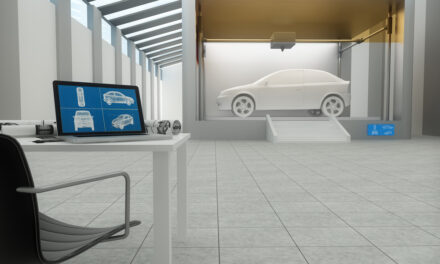 Tesla has done it again.

The world’s electric vehicle (EV) leader has just taken one small step for a car manufacturer and one giant leap for the auto industry.

It could pave the way for automakers around the world to adopt this America 2.0 mega trend. It will boost production, cut costs and produce better and more affordable vehicles.

This month, Tesla perfected a 3D-printing technique to produce a critical component of its Model Y — saving both time and money in manufacturing.

The Model Y’s rear underbody is made up of 70 different parts — all manually designed, built and assembled by hand.

I don’t have to tell you — this is going to be a game changer and put 3D printing on the map.

Tesla is all-in. And now’s the time for you to jump in on the biggest gains before 3D printing soars to new highs.

Buy into the Remaking of Factory Floors in America 2.0 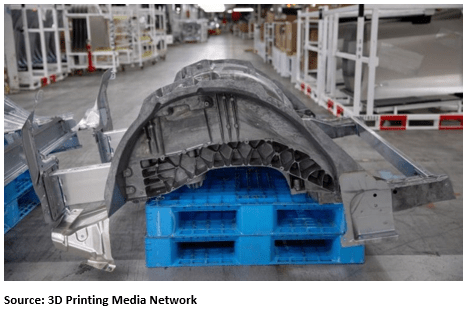 We’ve always said Tesla is the company to beat.

Now other auto industry leaders are admitting it too.

Volkswagen’s Thomas Ulbrich said: “[Tesla] is 10 years ahead of competitors in manufacturing electric vehicles and developing software … Tesla is an impressive automaker, which is a driving force for us.”

That’s a huge increase from just seven years ago when 3D printing was a $4.4 billion industry. So, the current projections put 3D printing on track to shoot up a whopping 900% rise since 2013!

Now is the time to invest.

Now it’s no secret that Tesla’s factories have been making great strides in 3D printing.

But it does tell me this tech trend is poised to revolutionize U.S. auto manufacturing in ways that will rival Henry Ford’s assembly plant innovations more than a century ago.

Tesla is pointing the way to using 3D printing to replace traditional manual design, casting and assembly of auto parts — and proving the technology is viable.

That’s why I’m going to tell you about two ways to invest today: 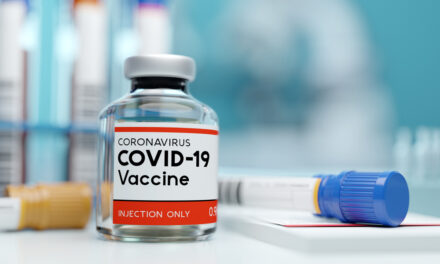 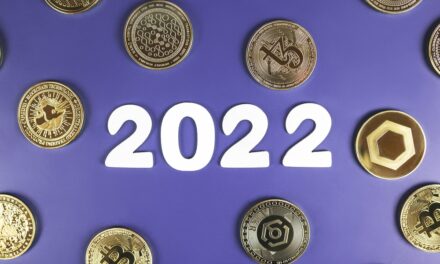