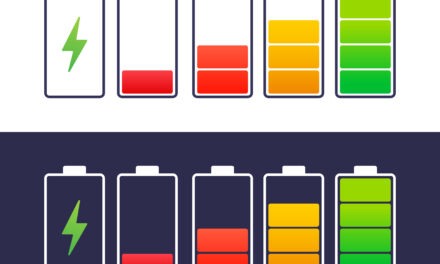 It has our full attention. Because this could be HUGE for your stocks this year.

Remember the Digital New Deal I told you about last week? Well, one of our mega trends — electric vehicles (EVs) — is about to really shine as a part of this plan!

And global EV demand is already projected to increase nearly tenfold by 2027. That’s 858% growth from today!

And there’s one special ingredient that makes these EV batteries stand out.

Check out today’s Market Talk for the top stock plays you can invest in today … before the secret to EV battery success in the Digital New Deal takes off:

The American Jobs Plan and Investing in EV

On March 31st, the Biden Administration put forth details on a new infrastructure plan for the U.S called The American Jobs Plan.  Per the official White House statement: quote “The American Jobs Plan will invest in America in a way we have not invested since we built the interstate highways and won the Space Race.” End quote.

As debate intensifies over the constructs of the plan and what will ultimately be passed by congress, there are parts of the plan that are pure America 2.0 investment power plays.  As Paul sees it, parts of this plan are what he calls the Digital New Deal.  This Digital New Deal spells potential profits for stocks in our Bold Profits trading services which include Paul’s flagship newsletter Profits Unlimited (at Profits Unlimited.com) that are completely focused on America 2.0 and Fourth Industrial revolution investments.

Now, there’s one part of the infrastructure plan that’s getting our full attention:  Electric Vehicles (EVs) and ultimately the EV battery mega rally and special ingredient that makes them, that will follow.

The vision for the infrastructure plan is to see an EV in every U.S garage.

This means the prospects of buying EVs need to accessible to all household income brackets, especially middle-income households. To make this happen EVs need to be affordable and a nationwide EV charging station network must be implemented.

This plan aims to tackle that.

The plan will help auto manufacturers increase their domestic supply chains from raw materials to parts and quote “retool factories to compete globally and support American workers to make batteries and EVs. It will give consumers point of sale rebates and tax incentives to buy American-made EVs, while ensuring that these vehicles are affordable for all families and manufactured by workers with good jobs.”

Where electrifying America is concerned, the plan includes:

As this chart shows, global EV demand is projected to increase nearly 10-fold by 2027, growing 858% from $126 billion today to $1.2 trillion by 2027.  This is a compound annual growth rate (CAGR) of 38%. And by the end of this year, over a dozen new electric vehicle including trucks and SUVs are slated to hit the market. 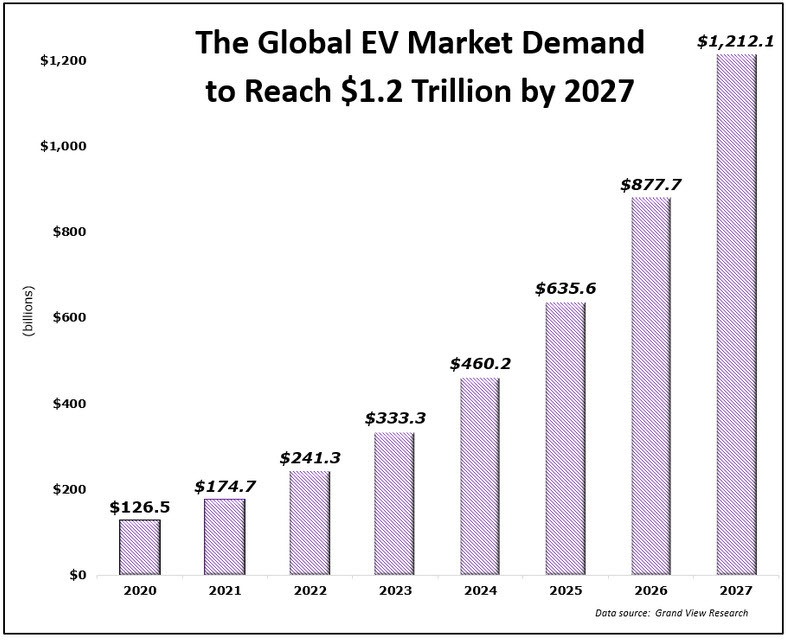 But here’s where the profits can be made, Bold Profits Nation.  It’s in Lithium Carbonate, a critical ingredient in EV lithium-ion battery manufacturing.

Lithium producers Ganfeng Lithium (the world’s largest lithium mining co. based in China) and Albemarle Corp. (Chile’s second largest lithium producer) are now warning a lithium supply crunch is looming with the anticipated EV onslaught from automakers like Tesla, GM, Ford and Volvo.  As oilprice.com sees it quote “the EV boom squarely [is] in the front view mirror, and with battery gigafactories promising to be heavy-hitting purchasers, we can finally see the much-anticipated supply crunch forming.”

A recent projection from Goldman Sachs, as reported by the Dow Jones News wire last week,  expects the size of the lithium market to expand from 445,000 tons of lithium carbonate equivalent this year to 1.06 million tons in 2025 and possibly more than 5.3 million by 2040. The bank cites a marked increase in EV sales as a catalyst.

With EVs representing less than 2% of U.S. new car sales and 2.5% of global light vehicle sales in 2019, strategic steps to increase the adoption rate of EVs will push the demand for lithium higher.

And stateside, joining this lithium production boom is mining giant Rio Tinto.  Also, per Oilprice.com, Rio Tinto just “kicked off lithium production from waste rock at a plant located … in California.”  Initially mining for gold, Rio Tinto has discovered a new process of quote “roasting and leaching waste rock to recover high grades of the metal which are vital in the production of batteries that power EVs and most high-tech electronics.”

Rio Tinto said quote “we found something better than gold: battery-grade lithium – and the potential to produce a lot of it,” end quote The project comes at a time when the US is pushing to both encourage the electrification of vehicles and reduce the country’s dependence on China for rare earths, lithium and other minerals needed for EV batteries.

So, to play this lollapalooza (to use a Paul word) trio of the EV boom: The Digital New deal, EV batteries and Lithium, I recommend buying shares in the Global X Lithium & Battery Tech ETF (ticker: LIT).  It’s top 5 holdings as seen on your screen are companies steeped in the Lithium and battery tech rise.

So, Strong Hands Nation, as the digital new deal unfolds and EV battery tech heats up, we want to make sure you’re invested in these markets to reap the potential rewards. 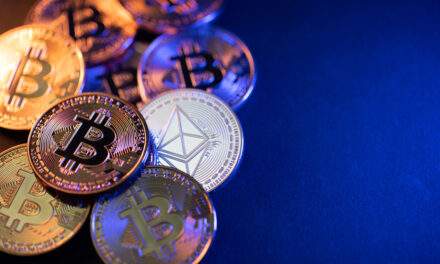 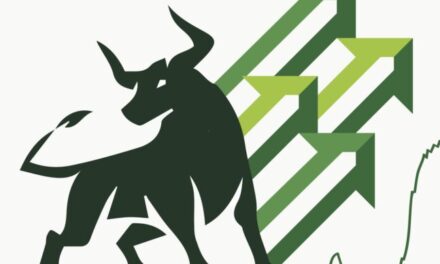 4 ETFs to Buy for Blockchain Boom!