Home » Investment Opportunities » A Step Closer to the Robot Revolution

A Step Closer to the Robot Revolution 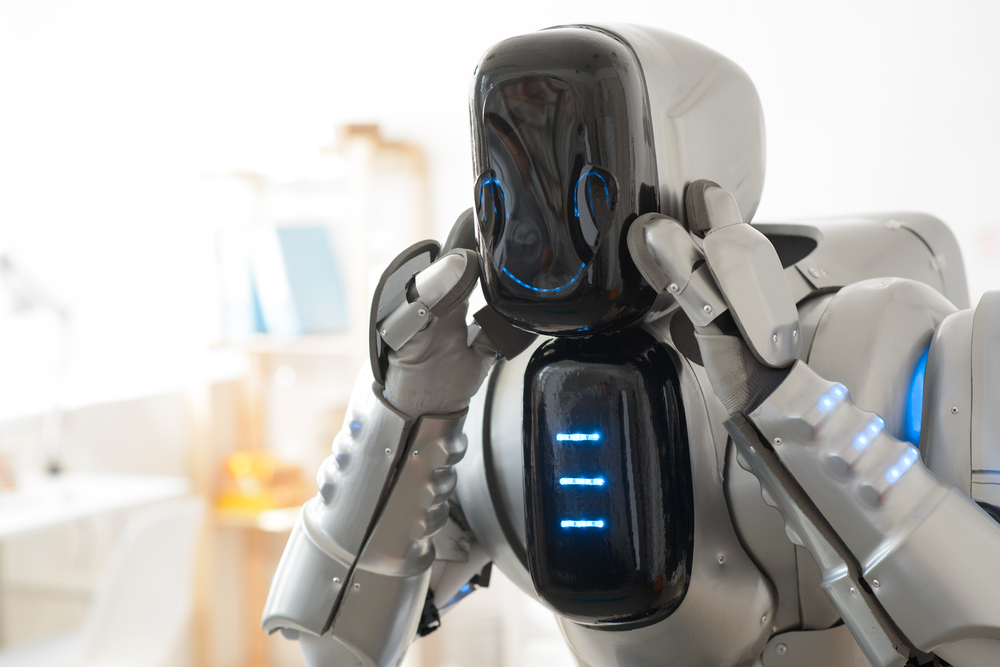 Cozmo had taken the butter dish and pushed it off the table. His eyes lit up the same way a kid’s do when he’s done something naughty and funny. Then he did a naughty little dance.

My 9-year-old son was laughing uncontrollably. My daughter just loved Cozmo’s eyes and his dance.

And you know what comes next…

“We’re going to ask Santa if we can get him,” they told me.

Even though Cozmo was cute and fun … I still wondered if I should get Cozmo for them for Christmas.

You see, Cozmo isn’t a dog or cat or lizard or anything you would think of as living. Cozmo is a robot. Though it’s not just any robot. It’s the first robot that’s focus is to use emotion to communicate with humans through the use of artificial intelligence.

Cozmo makes cute little noises in a pitch that makes you feel comfortable. You can teach it to recognize your face, and it’ll identify you by name when it sees you and when you play with it.

In three days, Cozmo has already made my kids love him as much as when they first saw videos of him.

Now, bringing Cozmo into our lives is something that I thought deep and hard about because of its ability to communicate and express emotion.

After all, Cozmo is, in the end, a machine put together with computer chips and sensors, powered by Big Data and artificial intelligence. When you use Cozmo, every interaction is being recorded and stored to be used to make it smarter and communicate better in human emotion and communication. And many people will reject Cozmo for this reason.

However, I believe that our future and my children’s future is going to be filled with robots like Cozmo. I believe we’ll start seeing them everywhere soon — in airports to guide people to the right gate, at reception counters, in retail stores, restaurants and farms.

Where the Action Is

It’s all part of the Internet of Things (IoT) revolution that I’ve been telling you about. And when you break down Cozmo, you’ll see that this robot has all the elements of the IoT revolution you’ve heard about from me — sensors, Big Data, artificial intelligence, robots, etc.

Cozmo is the first robot to be truly designed for the home and to interact with humans in that setting. And for a piece of high-end, cutting-edge technology, Cozmo is cheap at about $180.

Cozmo is made by a private company named Anki, so you can’t invest in it directly … yet.

However, I believe that Anki and numerous other companies based on the IoT revolution are readying themselves to go public and offer their shares to traders in an initial public offering (IPO).

And when they do go public, their shares are going to skyrocket in value.

I’ve been monitoring the market for IoT IPO stocks, and these equities have already thrown up some breathtaking gains.

For example, Impinj — a company that dominates the market for sensors used in retail — had its IPO on July 21 at $14 a share. A few days ago, Impinj shares hit a high of $41.91, meaning early investors have made nearly 200% in about five months. Astonishing gains in no time at all!

Another IoT company, Nutanix, had its IPO on September 30, priced at $16. Nutanix stock soared to a high of $46.78 in two days, delivering an unbelievable gain of 193%. That’s a stunning increase for any investor.

Now, Nutanix stock has dropped since that high. And that’s why you can’t just jump in and buy these kinds of IPO stocks unless you understand how Wall Street insiders position these securities to jump and crash.

You could buy an exchange-traded fund (ETF) such as the Renaissance IPO ETF (NYSE Arca: IPO), which buys into many IPOs. However, it’s hit or miss if the ETF is going to own the right stocks.

You could also buy a focused ETF such as the Robo Global Robotics & Automation ETF (Nasdaq: ROBO), which focuses on one aspect of the IoT revolution.

However, if you want to make life-changing gains that can give you financial freedom, you have to find single stocks with the potential to go up 300%, 500%, 1,000% or even more. This is the focus of a new service my publisher is launching early next year. Keep checking back here if you are the type of investor who wants these kinds of gains.

These kinds of gains may seem unimaginable today, but just remember that in the last tech boom we had incredible winners such as Microsoft that went up by 65,000%.

I believe the IoT boom is going to be bigger … and there are going to be astonishing winners just like Microsoft coming in the years ahead. 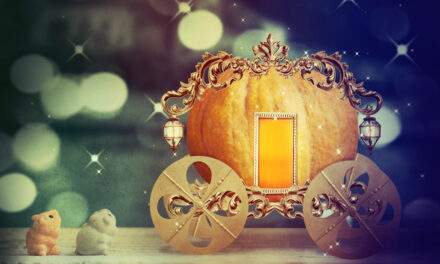 How to Invest When Stagecoaches Turn Back to Pumpkins