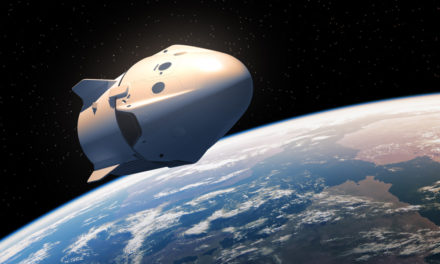 When planes were first invented back in 1903, no one imagined they’d become our first choice for traveling.

Today, I believe the same phenomenon is happening … in space!

And who better to lead the charge than Tesla’s own Elon Musk.

His SpaceX is gaining traction, and human exploration of Mars is coming closer into view. It’s only a matter of time before we look back on our current doubts surrounding commercial space travel and laugh.

I believe the time to get into the industries building the space sector is NOW. SpaceX is producing transformative technologies. One is absolutely critical for space exploration, and you can buy into it today.

Check out this week’s video to find out how you can take your profits into the stratosphere:

After you watch today’s video, check out my new special report, “My No. 1 Stock.” In it, I dive into my top pick at the center of the Fourth Industrial Revolution and the fast-growing space exploration industry. See how to get your copy here. 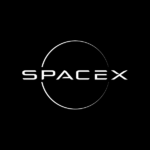 Today I want to give you an update on something that, right now, is a rapid and growing part of the America 2.0 revolution.

The sector I’m talking about is space.

Let’s look at SpaceX for an example.

Even though SpaceX is a private company, it’s valued by private markets in excess of $30 billion.

This is a company that has been around since 2002.

So in about 18 years this has become a fairly large company and it’s making transformative technologies.

If you would have told somebody even 10 years ago that we could send rockets into space and bring them back, people would have said you were crazy.

I’m thinking that’s exactly what they told Elon Musk when he first proposed this idea.

Today, not only can we successfully send rockets to space and bring them back, but we do it on a regular basis.

We are already taking this for granted.

And that’s just the beginning. Our plans to colonize the moon or Mars are tenable.

I’ve gotten a lot of grief from people who say that is not possible.

But the way I see it, the space industry today is where the airline industry was in the early 1900s or 1920s. 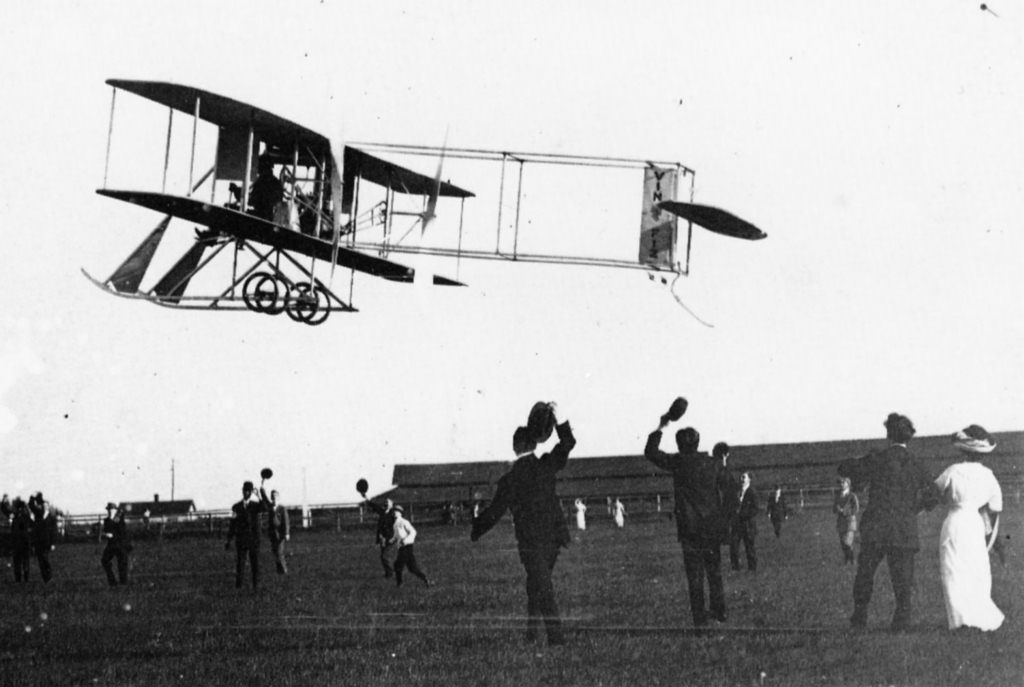 Can you imagine telling someone in those days that one day, we would sit in massive aero planes, aluminum tubes with fiery sources of power that would take us across the world in a matter of hours?

And that it would be safe and commonplace.

They would scoff. That’s impossible.

The same is true today of space travel.

The idea of occupying Mars for some folks would seem as wild.

I would tell you that’s where space is today.

Elon Musk and SpaceX have achieved something once thought impossible, they have brought rockets back from space safely.

And that has shrunk the cost of space exploration.

3D printing is absolutely critical to SpaceX and space travel in general.

There is no way we could ever transport everything we need to the moon or to Mars.

3D printing is such a phenomenal and versatile technology.

We can make food, machine parts, buildings and rockets, almost anything we can think of can be designed and made through 3D printing.

All you need is a computer to design the object and the ability to print those specs.

It is key to the exploration of space. 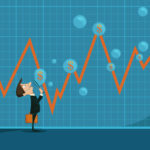 For the past 30 to 50 years, we have had a very stable set of assumptions about our economy, our country and our society.

In America 2.0, you have to believe in the idea that the future is going to be different than the past. The space industry is the future and its time to get in now.People missed out on massive stock market gains in the 2000s, 1990s and even 1980s.

So they missed out.

That’s where we are with America 2.0.

That’s where we are with the Fourth Industrial Revolution.

I would tell you now is the time to get in.

How? Use me and our team, use Profits Unlimited — my flagship newsletter — as your guide.

We focus exclusively on the Fourth Industrial Revolution that is remaking America.

It will take you to a page that will give you all the details to get in.

Are you seeing the space revolution unfolding in certain places? If you live in Florida or Alabama and you are seeing it, do you want to invest in it? Comment below. 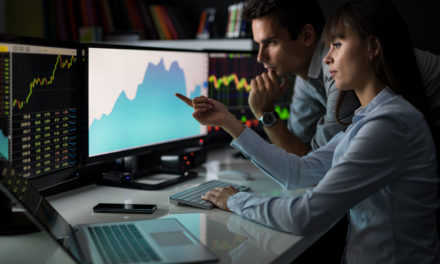 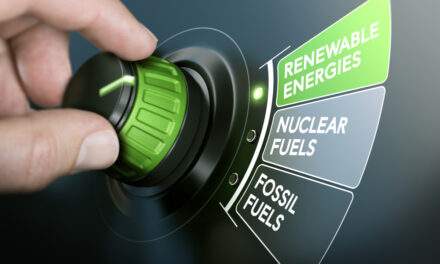