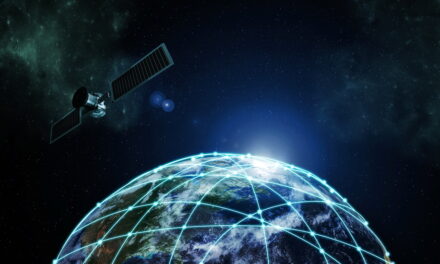 “An extraordinary explosion is coming to the space economy.”

— Paul (from this week’s investment call)

How exciting is it to witness in real-time the rapid growth of the space economy?

It’s that same excitement our families felt when the U.S. space program first made it to space and did a full orbit or when we landed on the moon.

The sky is truly the limit! 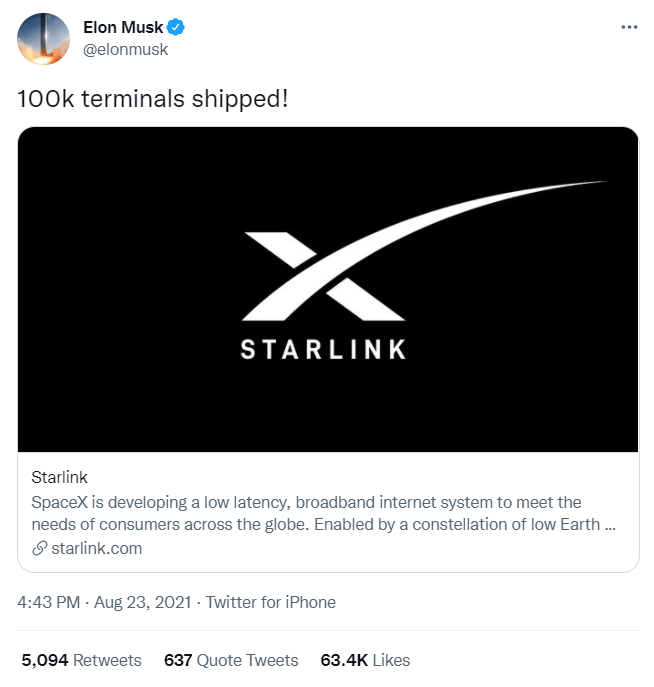 If you don’t know, Starlink is SpaceX’s satellite internet that I’ve told you about before.

This is a major milestone for America 2.0 as the world’s internet is getting a space 2.0 upgrade.

If you live in a rural or remote location with spotty internet access, this announcement is tailored-made for you.

Thanks to SpaceX and its internet satellite division Starlink, soon the days of slow or no internet connection will be over.

Elon Musk is on a mission to deliver high-speed broadband internet to the most isolated parts of the world.

His Starlink internet broadband satellites are making this mission a reality.

He’s accomplishing this goal one rocket launch at a time.

And whether you’re logging on to get your SpaceX internet or not, you need to keep reading. Because I have a space exchange-traded fund (ETF) just for you to build up skyrocketing profits.

SpaceX is a pioneer in the new space economy.

I mean, it created the first partially reusable Falcon 9 rocket to go back and forth to space!

SpaceX’s Starlink satellites are more than 60 times closer to the Earth than traditional satellites. That means high-speed internet access directly to user terminals — set up in homes, schools and offices around the globe.

Thanks to lower latency, the time it takes to send data over an internet connection is much improved.

And I’m happy to report it’s working and changing lives!

About 620 miles south of the capital Santiago — a remote Chilean fishing hamlet of Sotomo with just 20 families as residents — was chosen as a pilot program location for Starlink internet service.

Now the kids there have access to the internet for school and learning!

SpaceX chief operating officer Gwynne Shotwell says: “Starlink was designed for remote communities like those in … Sotomo. High-speed connectivity can have a transformational impact on these communities.”

SpaceX is adding 20,000 Starlink users per month and is projected to reach 250K users by year-end.

In all, SpaceX plans a “rollout of next-generation satellites with faster speeds, lower latency and more backhaul capacity.”  These plans are set to greatly expand its user base.

Paul and the whole Bold Profits team are patiently waiting — with our own Strong Hands — for SpaceX to go public.

It is a space leader at the top of our watchlist. But it’s not alone. Of course not. It can’t be a race with only one runner. 🙂

And the space race is ON! Paul said yesterday in your Bold Profits Daily that the secret to making big gains is to get in early. The time to line yourself up for profits is now.

And that’s just one way the space frontier can lead investors to profits.

A Morgan Stanley report projects that the global space industry could generate revenue of more than $1 trillion by 2040 — up from $350 billion today.

There’s a LOT of opportunities when it comes to space. Paul is even super bullish on America’s great mission to Mars. (See the full story here.)

He’s even on that waitlist for a space tour to Mars, if you can believe it! (I can.) Always ahead of the innovation curve.

But until Paul sends us his next space recommendation from space, I have another great way you can play this trend by buying into the ARK Space Exploration & Innovation ETF (BATS: ARKX).

ARKX has exposure to space and satellite plays with an 80% investment focus on the space revolution.

And I want you to remember this when you’re investing in space:

this is not a day trade. its going to unfold over years. don't buy if you want an instant jackpot. but if you're looking for big money trades, this is the kind of trade that pays off big over time. that's our focus. always. big money over time.

Now is the time to get ready for this new space venture for big money over time.

It will change everything … especially the way we internet.

So, when we look in the sky and see a string of lights illuminating the celestial canvas, we now know that this string of Starlink satellites are making a difference. And we are part of the space 2.0 transformation. 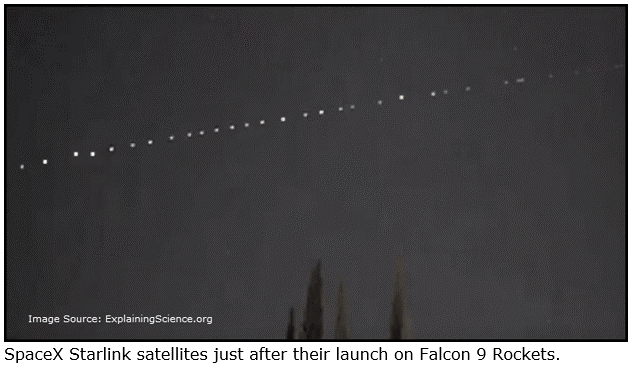 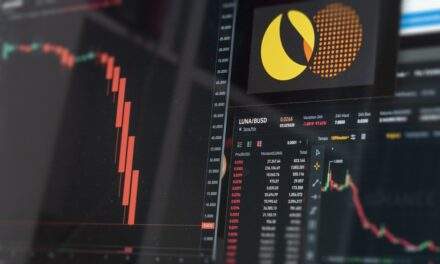 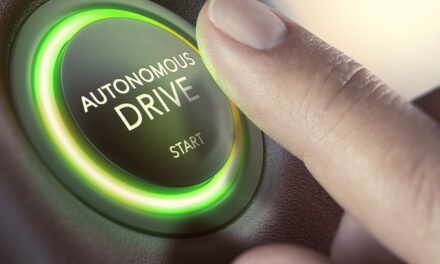 Future of Tesla: Get Ahead of Autonomous Vehicle Growth