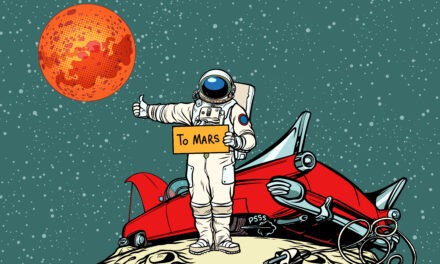 More than 53 miles above your head, America 2.0’s space race took its next great step forward.

Sir Richard Branson took a seat on the Unity 22 rocket to space. Jeff Bezos made a quick trip to the stars.

Next up … space tourism for all? Space is not just for the world’s billionaires. Our mega trends — 3D printing, semiconductors, IoT — are making it less expensive, more realistic.

Even Paul’s ready to book his flight to Mars!

And we want the real winners of this space race to be YOU.

First, take a look at Paul’s full forecast for space here. Then, take a look below to check out this video I made with three mega trend buys for space before it rockets higher.

Did you know I record weekly YouTube videos on top of your regular Bold Profits Daily? I have the whole team on to talk about the biggest opportunities in America 2.0 like space.

I told you last August that America 2.0 innovations are leading the way for space exploration.

The dawn of the new space age is here!

We’re seeing the doors of space tourism open with some of the world’s biggest billionaires booking their tickets! And that’s not all.

As you all reminded me on Twitter when my internet went out … satellite internet is coming.

It’s time for you to invest in this super-charged space economy NOW.

Check out today’s Market Talk for profit-opportunities from three huge players in this growing industry:

From 3D printed space rocket parts to SpaceX satellite internet, the new space race is ramping up in the Fourth Industrial Revolution and now is a great time to make sure you’re invested in key trades to reap the potential gains! 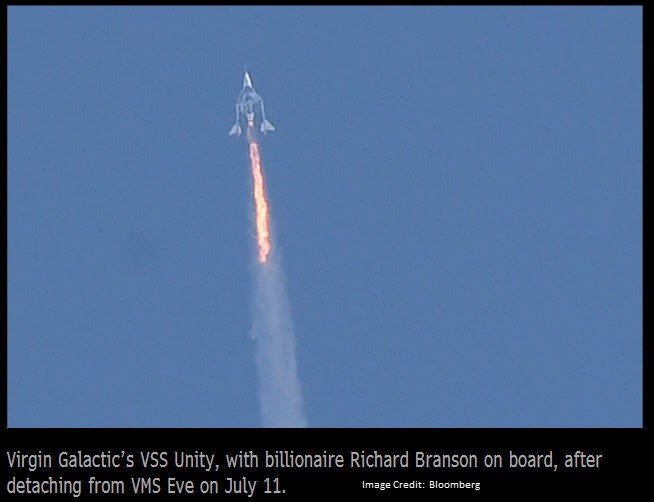 I’m sure many of you watched as Virgin Galactic’s VSS Unity spaceplane, with Sir Richard Branson on board, reached a speed of Mach 3 while hurtling more than 53 miles above the earth and becoming the latest company to further open the doors of space tourism to anyone who chooses to pay the ticket for admission.

As Branson stated after landing safely back on earth: 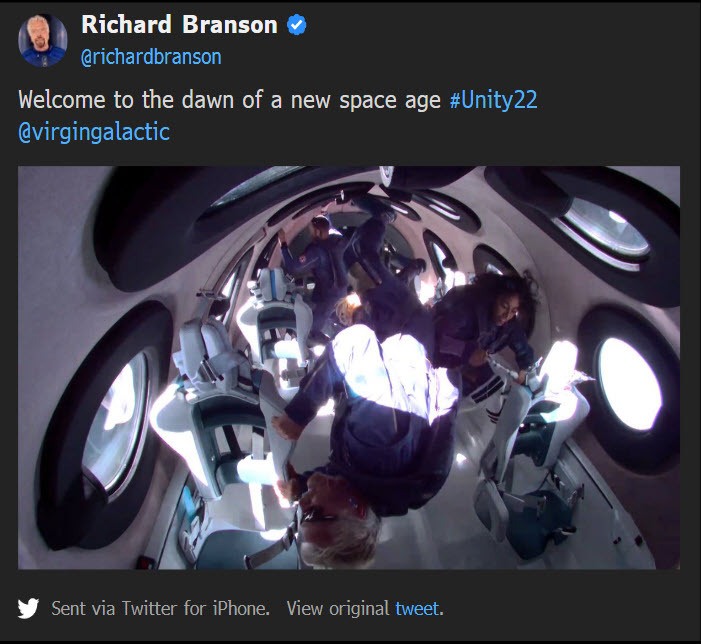 And he’s right.  The Dawn of the new space age is here. Paul & the Bold Profits team are long-term bulls on space.  In August of 2020, Paul tweeted how America 2.0 innovations are leading the way for space exploration. 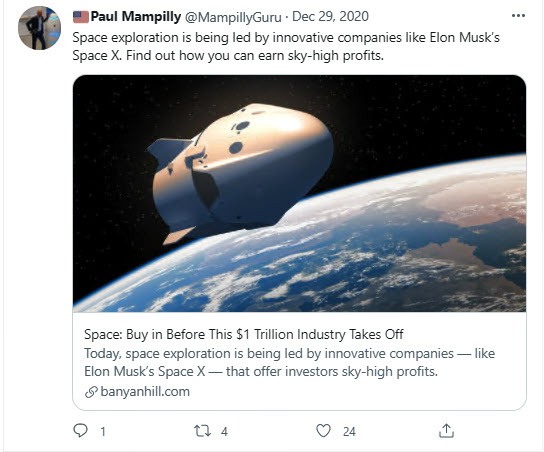 That’s why, today, I’ll share 3 trades you can make for exposure to Space 2.0. Let’s get started.

3D Printing, which is the process of making a physical object from a three-dimensional computer-aided model or digital file, is accelerating the pace of the space race.

NASA is all in on 3D printing part manufacturing for space vehicles. 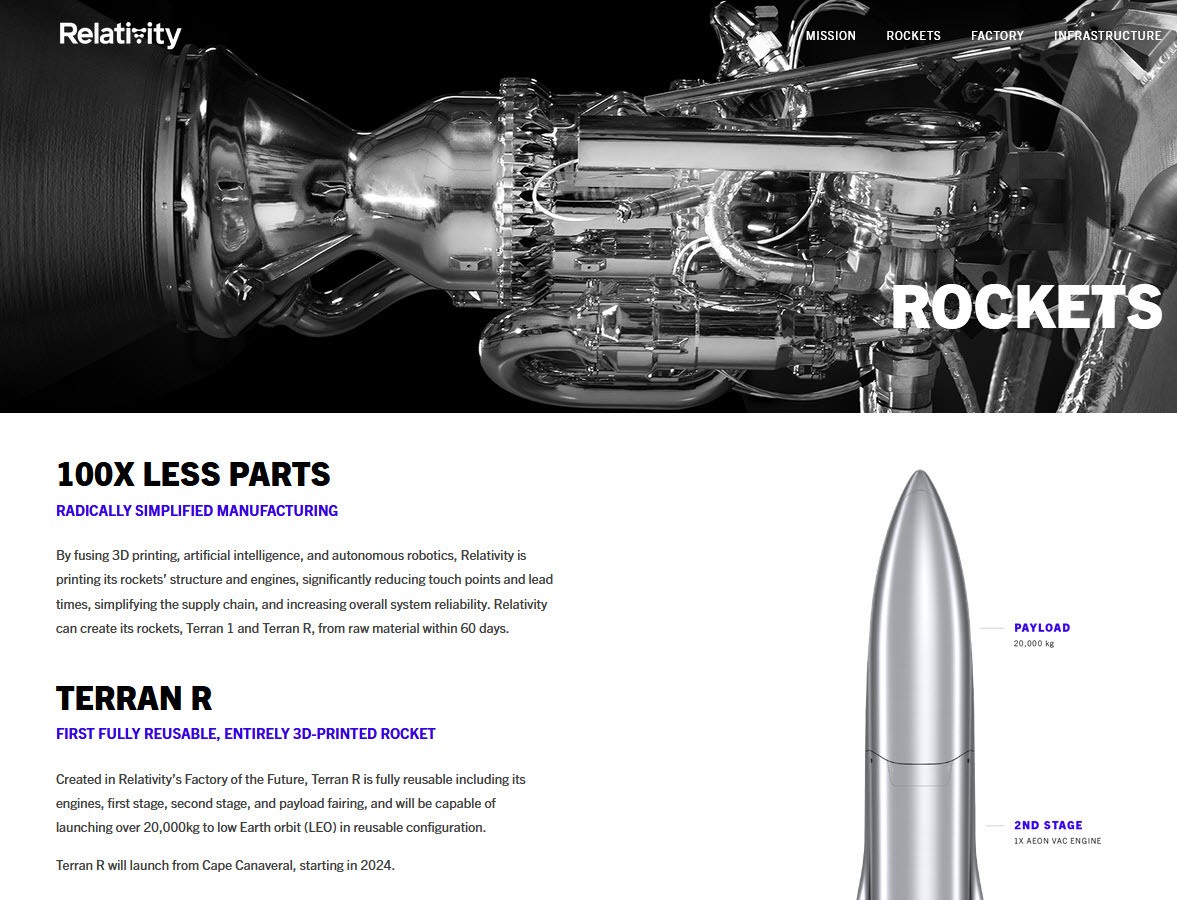 This is all while California-based aerospace manufacturing co., Relativity Space, the first company to 3D print an entire rocket and build the largest metal 3D printers in the world, just signed on to build a massive 3D printing space facility totaling 1 million square feet in Long Beach, CA.

This facility, which will become their new HQs, will have the capacity for over 2K employees, a metals lab, a mission control center and dozens of proprietary 3D printers. 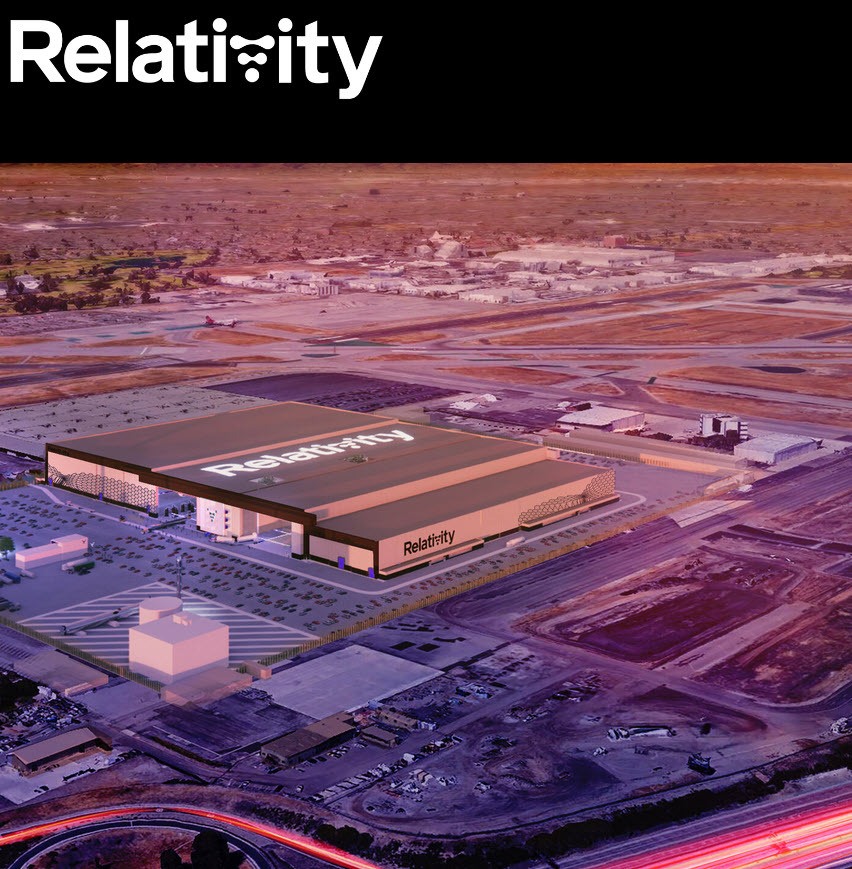 Companies like Relativity are looking forward.  As CEO and co-founder of Relativity framed it, “Relativity is at the forefront of an inevitable shift to software-driven manufacturing, and the opportunity to reimagine this facility for the future of aerospace is incredibly exciting.”

A shift to software-driven manufacturing.  This is what is called the factory of the future. 3D printing technology is the key component to make this happen.

That’s why buying shares in the 3D Printing ETF (BATS: PRNT) is a potentially good move for your investment portfolio over the coming years.

Future Of The Internet

Headquartered in Hawthorne, California, this cutting-edge space co. is changing the way we access the internet via their satellite internet network known as Starlink.

Starlink which promises 100mbps download and 20 mbps upload speeds to users in rural and remote areas as well as governments looking for improved military internet connectivity, is seen as a complement to existing 5G internet providers.

As reported by the Verge, Musk said “You can think of Starlink as filling in the gaps between 5G and fiber and really getting to the parts of the world that are the hardest to reach.”  It’s projected that Starlink should have approximately 500K users within the next 12 months.

Ambitious satellite internet goals like this require one main technology that should be part of a Fourth Industrial Revolution portfolio and that’s semiconductors.

To ride this wave of satellite internet consider investing in these chips by buying VanEck Vectors Semiconductor ETF (Nasdaq: SMH).

Bank of America projects the space industry will triple in size by 2030, reaching $1.4 trillion.

With Richard Branson and Virgin Galactic’s first successful test flight in the history books, Amazon founder Jeff Bezos’ first human flight on Blue Origin, a reusable suborbital rocket, scheduled to launch July 20th and SpaceX’s next astronaut launch from NASA scheduled for October 31 this year, the space race is firing on all cylinders.

With that, the third promising way to play these moonshot ventures is through Ark Invest’s Ark Space Exploration & Innovation ETF (BATS: ARKX).

ARKX invests at least 80% of its assets in domestic and foreign stock companies quote “leading, enabling, or benefitting from technologically enabled products and/or services that occur beyond the surface of the Earth.”

Thanks everyone for tuning in. Until next time, take care!

There are a LOT of opportunities in space. And ultimately, we want the biggest winner to be …

There are dozens, if not hundreds, of space opportunities out there. Not all will be winners. But I’ve spent years researching and vetting the top space stocks.

My team helped me put it all together in a special report — The 3 Hottest Space Stocks to Buy Right Now.

You can see the details on how to unlock it and my full space forecast by clicking here. 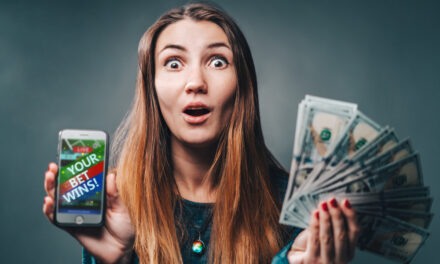 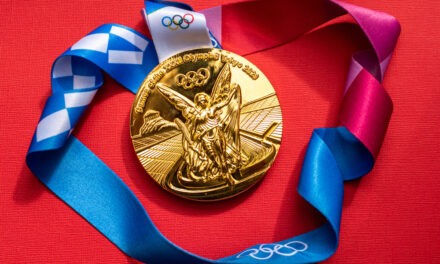