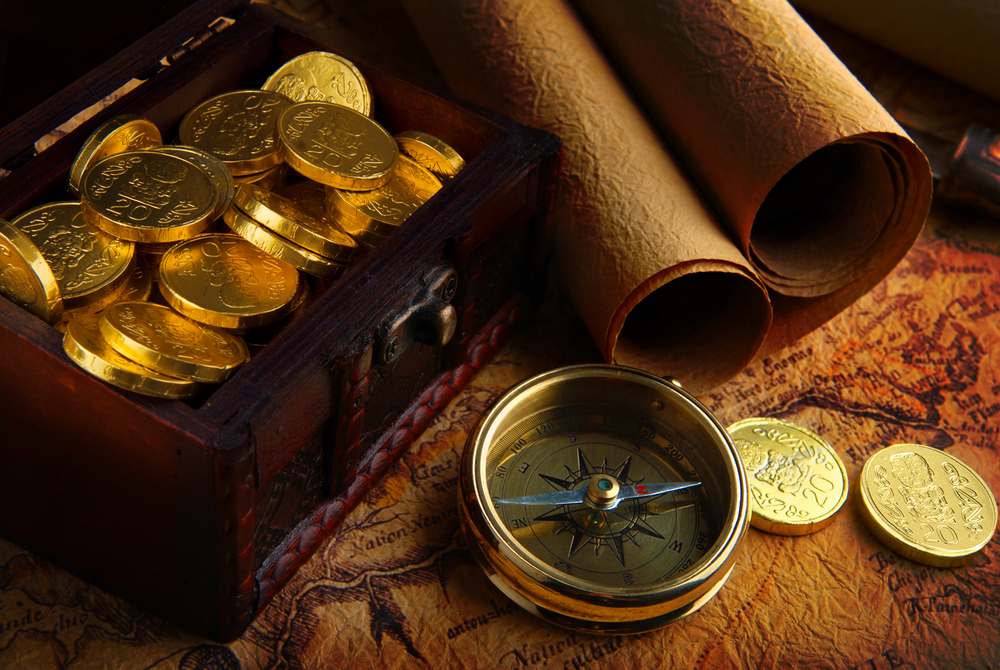 “You’re off the edge of the map, mate. Here there be monsters.”

The quote is from the movie Pirates of the Caribbean: Curse of the Black Pearl, but it seems appropriate regardless of the fact that I’m in Bermuda, which is home to more than 300 shipwrecks, or the island country’s lovely Crystal Caves, which are rumored to have hidden pirate treasure.

As more than one speaker at the Total Wealth Symposium has pointed out during the past several days, the U.S. and global economies are in uncharted territory. The world is weighed down with either near-zero interest rates or negative interest rates. Debt has skyrocketed. The American consumer is stretched thin and has once again started tapping home equity just to make ends meet. And the strong dollar continues to pinch corporate profits in the U.S., which have already suffered seven consecutive quarters of earnings contraction.

The world has been lured in by the Fed’s siren song of easy money, and these murky waters hide something dangerous that we can no longer stop: the collapse of the market.

But your portfolio doesn’t have to get torn apart by the coral reefs hidden beneath these waters. There are some easy steps you can take right now…

Earlier in the week, Jeff Opdyke presented an incredible list of bubbles that have been created as a result of the quantitative easing programs used in the U.S. and Europe. These bubbles in stocks, bonds, debt, housing prices and more are all poised to pop, setting off a potential chain reaction that knocks not only the U.S. economy, but also the global economy flat on its back. He’s looking for a painful reversion to the mean that could see stocks suffer a drop of 35% to 50%.

In his talk, he gave attendees three great stock picks that he believes will not only weather the storm but provide investors with a steady yield — not an easy thing in the ultralow rate environment. (Click here to see all of Jeff’s presentation and get his recommendations.) He also told investors to diversify some of their portfolio into physical gold as a form of wealth insurance. As the market falls apart, gold will retain its value and likely increase in value as other investors search for a safe harbor.

Uncorrelated to the Chaos

As we sail blindly into these uncharted waters, it’s important to have your portfolio diversified in assets that will be untouched by the chaos that will soon consume the global markets. Geoff Ananadappa, investment portfolio manager of Stanley Gibbons, stressed that it is critical to have some of your wealth invested in rare tangible assets, such as rare and ancient coins, rare stamps or other rare collectibles, such as books, signed prints and historical documents.

This unique investment asset class is supported by billions of collectors and has largely been ignored by investors except for the ultrarich and the royal dynasties as a way to preserve, grow and hand down wealth. Because collectibles are controlled mostly by collectors, they aren’t subject to the whims of the market. Collectors don’t decide to liquidate their collection just because the S&P 500 is crashing. In fact, in difficult times, they are more likely to hold tight to their items.

Geoff pointed out that rare stamps have seen consistent growth on average of 9.4% per year over the past several years.

Meanwhile, another option that more investors have started to consider is colored diamonds. David Metcalfe, president of Premier Diamond Group, reported that natural colored diamonds have never gone down in value at the dealer level for nearly 50 years. What’s more, they’ve doubled in value every five to eight years.

And unlike stocks and bonds, collectibles have an extremely limited quantity. This helps to increase the value of the items, but it can mean that selling your collectible for a profit can take a little time. Geoff reported that it can take weeks or even months to sell a particularly valuable stamp or coin from your collection. In addition, David explained that four out of five colored diamonds sold are from collectors — not out of the ground — due to the extreme rarity of the gems.

But one of the keys to investing in collectibles such as coins, stamps or even colored diamonds is having an expert on your side. Just because something is rare does not guarantee that it will increase in value. By having an expert on your side, such as Geoff and David, you can be assured of finding the best investment-quality items to enhance and preserve your wealth.

(To learn more details on how to expand your portfolio to include collectibles, click here.)

The market has left nearly everyone nervous about what is to come, but pulling everything out of the bank and stuffing it in your mattress won’t save your wealth — especially if the dollar crashes along with everything else.

That’s where owning gold, and even silver, comes in.

Rich Checkan, president & COO of Asset Strategies International, explained that among of the top performers of 2016 have been commodities such as gold and silver. Gold has tacked on more than 20%, and silver is up more than 30%, while the S&P 500 and the Dow Jones Industrial Average are up less than 5%. And these commodities aren’t done yet.

Gold remains your best asset for wealth preservation, while silver remains another interesting option in terms of speculation. Rich’s team is keeping a close watch on the gold/silver ratio, which is the number of ounces of silver needed to purchase an ounce of gold. Currently, this ratio is sitting at around 69, but in the past, peaks at 80 have proven to mark a bottom in the gold and silver market.

And as gold starts higher, silver quickly follows higher at a much faster rate.

As you may have guessed, it’s impossible for me to get down all the great information that I’m hearing at these panels. But you don’t have to miss a second of it. Click here to get your copy of the Total Wealth Symposium video kit, and see all the panels. 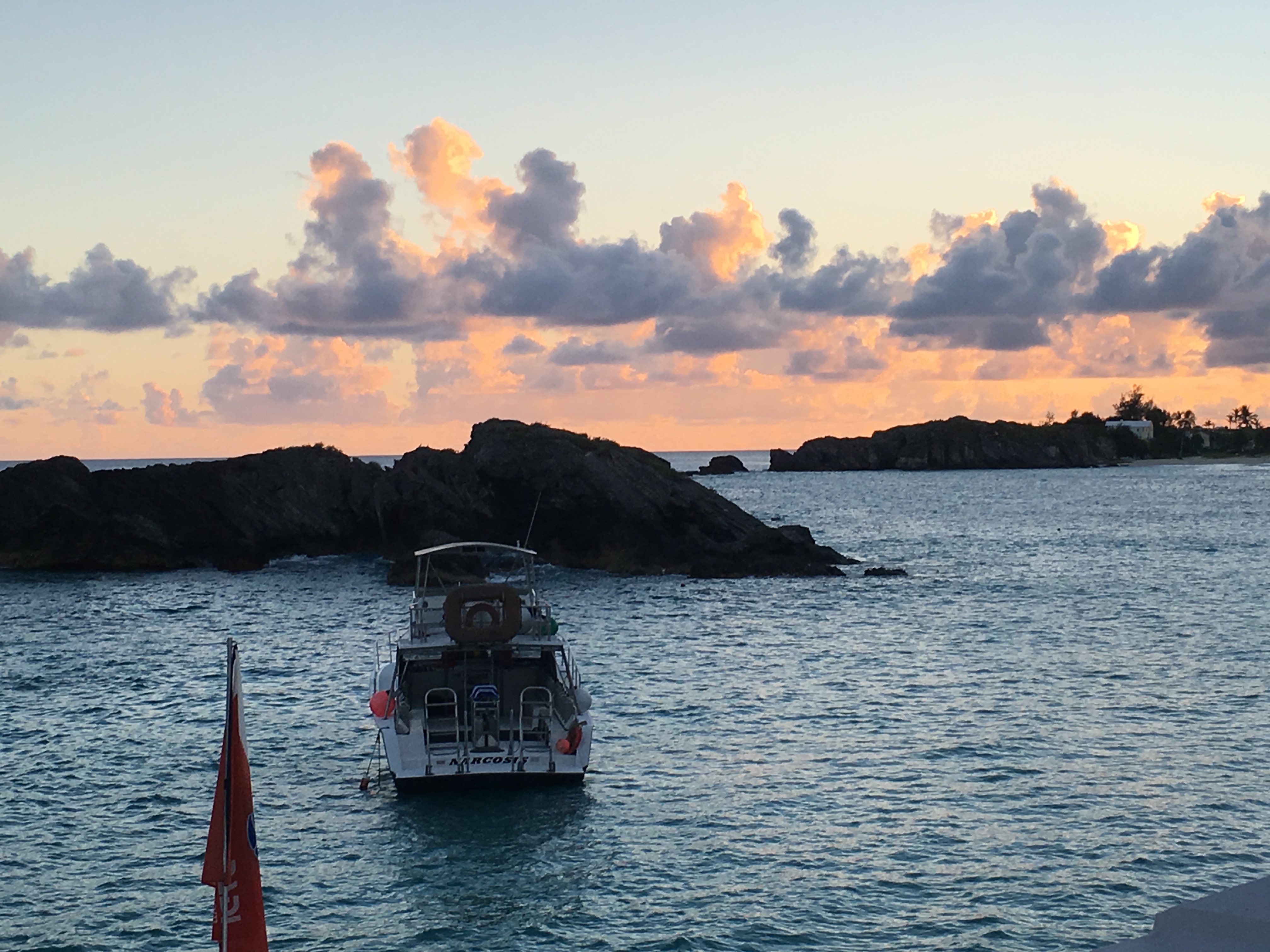 2019 Total Wealth Symposium — You Can Still Join Us