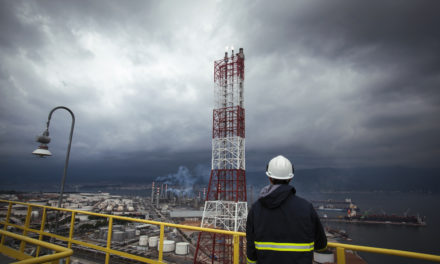 My jaw dropped when I heard the voice coming from the cellphone last week:

My good friend Cactus and I were driving out in West Texas, near the Permian Basin, when the call came in. Rumor spreads quickly in the oil patch. We confirmed it later that day. Over 800 people lost their jobs in the Oklahoma oil fields.

The Permian Basin in West Texas is ground zero for the shale revolution. It’s the engine driving U.S. oil production to new records.

But the engine isn’t looking all that great today as the shale crisis continues. I noticed that things were much, much slower than in 2015, the last time I was out there:

It was a ghost town. And the Permian Basin is the most profitable of the shale plays.

Shale is the rock that revolutionized the U.S. oil industry. As you can see in the image below, it’s made of thin layers, like pages of a book, saturated with oil. 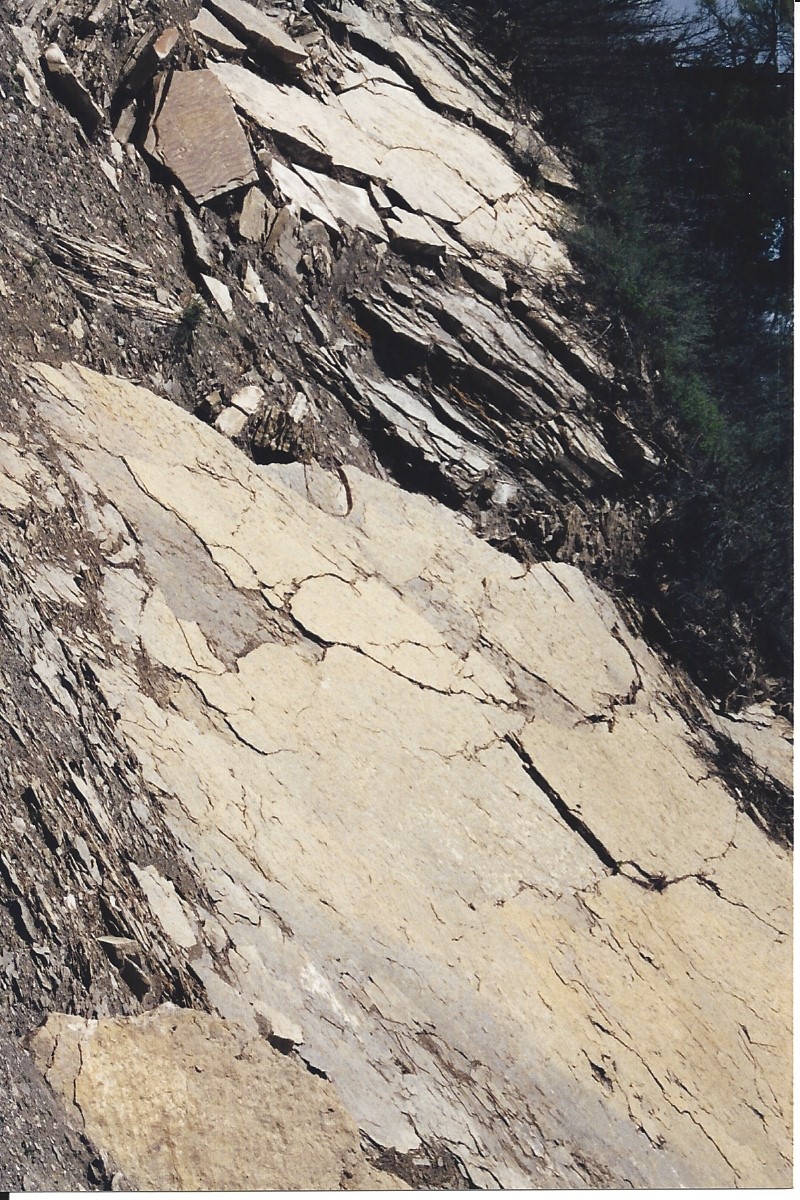 To get the oil out, companies “frack” the rocks. That is, they blow high-pressure water into the rocks to open space between the layers. Then they prop the cracks open with sand to let the oil out.

There are lots of variables to the many shale plays around the U.S.:

What’s in the shale and how hard it is to get out changes the economics of each region.

The Oklahoma shale plays aren’t profitable at current oil prices. That’s why Halliburton (NYSE:HAL)shut down its operation there.

Halliburton is a major oil service company. It’s one of the plumbers of the oil industry. Its share price reflects the downturn in U.S. oil.

You can see the ugly trend in the chart below:

Halliburton Had an Ugly 2 Years

But you’d never know things were bad from the U.S. oil production numbers.

That growth would put U.S. production over 13 million barrels per day. However, the cracks in the shale plays are starting to show. And I’m not sure I believe the EIA’s growth forecasts.

One big indicator is the number of layoffs in the Permian Basin, the largest shale field in the U.S. by far.

Last year, the Permian created over 16,700 new jobs, according to the Federal Reserve Bank of Dallas.

However, this year, the region lost 400 jobs.

Those job losses came with high-profile bankruptcies. Veteran operators including Halcón Resources, Sanchez Energy and Alta Mesa Resources all went bankrupt this year. And the debt is piling up for the rest of the industry.

According to industry analyst Rystad Energy, the 40 best shale companies owe around $112 billion in debt. About 63% of it will come due by 2026.

That tells me more bankruptcies could be on the way as shale crisis continues.

The financial results at the end of 2019 could be ugly for the shale producers.

Stay tuned. I’ll keep you posted on what could be a huge change in the U.S. oil industry.

P.S. My colleague John Ross and I track the cycles of natural resource investments. And we can show you how to profit when the tide is turning on oil stocks and others. We call it “buying on red.” Click here to learn more! 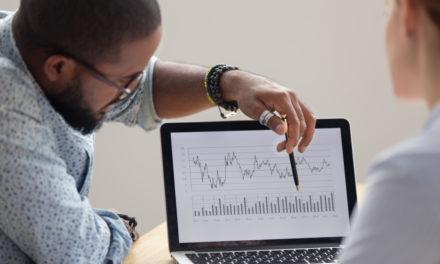