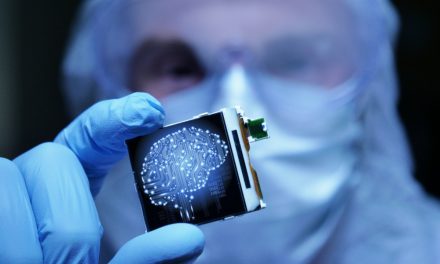 (Check back later for a transcript.)

The ongoing trade discussions between the U.S. and China are still making waves in the market. That can be worrying to those not in the know about how market volatility works.

With all of the fearmongering that news outlets are releasing lately, it’s easy to ask the question: Should I sell my stocks?

I can see where this question comes from, since previous market front-runners such as the semiconductor market and Tesla are dropping with the trade war growing in the public eye.

But I want to reassure you that what goes down must go up again. And in the case of semiconductors and Tesla, these stocks will soar higher than ever once the U.S.-China discussions resolve. 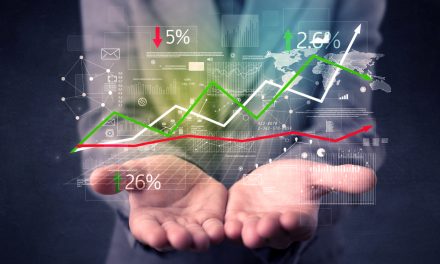 No. 1 Strategy for Buying the Dip