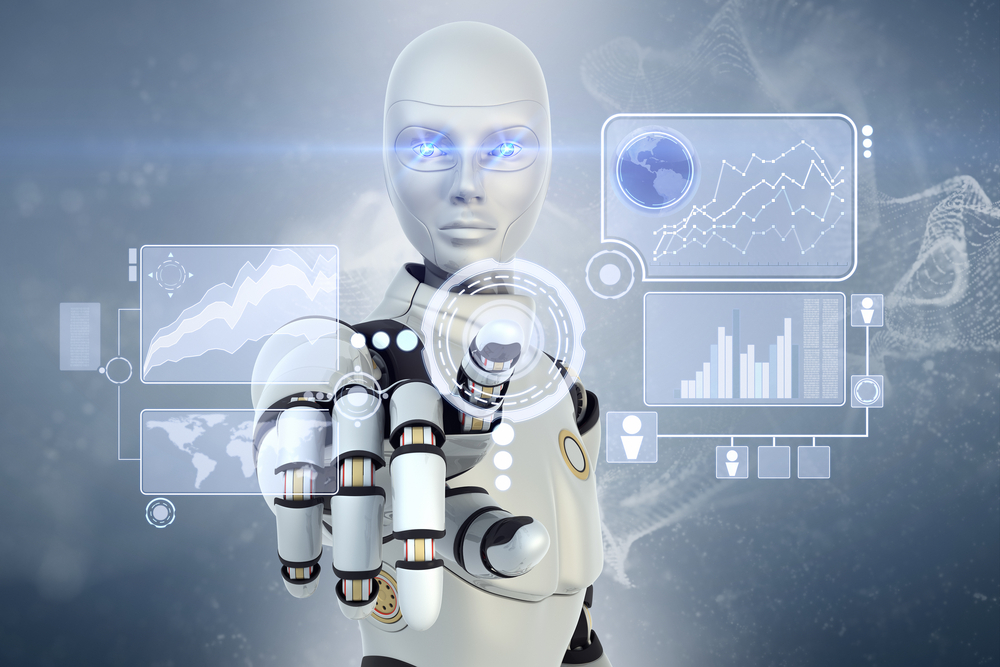 “He’s funny when he gets annoyed,” my daughter said.

“He threw a tantrum!” my son claimed after winning a game of quick tap.

If you listen to my kids talk, you’d think they were talking about a friend or a pet.

The thing is, what they are talking about is one of the biggest and hottest trends in electronics … one that is about to become a big deal for stock market investors. You see, my kids are talking about Cozmo, the little robot I discussed in my last Sovereign Investor Daily article. I managed to get one of these little robots for them for Christmas.

Anki, the company that makes Cozmo, sold out of the robot before Christmas. It’s back in stock now, and my sources say that Cozmo continues to sell well even after the Christmas rush.

Cozmo has fascinated my kids since Christmas morning. They speak to it as if it were a real person, and they love the few games and skills that Cozmo comes ready to play.

But this is only the beginning for robots.

The Hot Item at CES

This week, you’re going to hear a lot more about robots. The Consumer Electronics Show — or more commonly known as CES — is going on right now in Las Vegas.

In fact, robots are such a big deal at CES 2017 that all of Friday’s show is dedicated to these amazing machines.

If you’ve been reading my articles or if you’re a subscriber to Profits Unlimited, you’re keeping up with what’s happening with robots because they are a critical component of the Internet of Things (IoT) revolution.

According to an IDC research report released yesterday, the IoT revolution is going to generate $1.7 trillion in economic value by 2020. In fact, last year was the biggest year for robot startups, with $1.95 billion spent on 128 companies.

Last week, I explained that as an investor, it’s critical for you to track new, cutting-edge robotics products like Cozmo because I believe many of the companies making these machines will go public in 2017, leading to incredible profits from their shares.

One company that I’ve mentioned — Impinj, a maker of IoT sensors used in retail — had its initial public offering (IPO) on July 21 at $14 a share. The shares hit a post-IPO high of $41.91 recently, resulting in early investors raking in nearly 200% in about five months. Those are phenomenal gains in a few months that most investors never make in a lifetime!

Nutanix, another IoT IPO on September 30, priced at $16. The stock soared to a high of $46.78 in two days, delivering an unbelievable gain of 193%. Stunning gains for any investor!

I believe these kinds of gains are just the tip of the iceberg for what’s coming in 2017. I’ve already told you to look for Anki, the maker of Cozmo, when it finally goes public. Another robot company to watch for is Mayfield Robotics.

This robot wanders around your home, acting as your personal assistant. Kuri can answer questions as well as monitor your pets, children or aged parents. It can help monitor your house and do things for you that would currently require a PC, smartphone or tablet using services such as Google, Skype, etc.

The key to Kuri’s adoption as a household robot is that it offers convenience and a new benefit — the ability to monitor people, pets and things you value when you’re not home.

Mayfield is selling Kuri for $699.

Profit From the Revolution

Now, Kuri and Cozmo are likely to be successes and could launch the companies that make them significantly higher once they start trading on the stock exchanges.

But the really massive robot opportunity in the IoT mega trend is in the use of machines in industry and business. That’s where I believe you’re going to find the Google-type winners in the stock market. Google has soared more than 1,500% since its IPO in 2004.

And in time, some of these IPOs will generate even bigger gains — like Cisco’s gain of 40,000% during the last tech boom.

You can capture some of the gains from the IoT robot opportunity by buying a specialty exchange-traded fund (ETF), such as the Renaissance IPO ETF (NYSE Arca: IPO), or a focused ETF, such as the Robo Global Robotics & Automation ETF (Nasdaq: ROBO).

However, if you want to get into these kinds of stocks early to make life-changing gains, watch out for my new service launching very soon. I will be focusing on getting you into big-money robot opportunities. 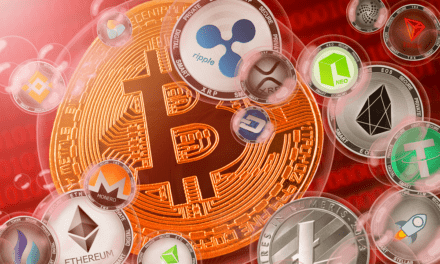