Do Robots Dream of Wealth? 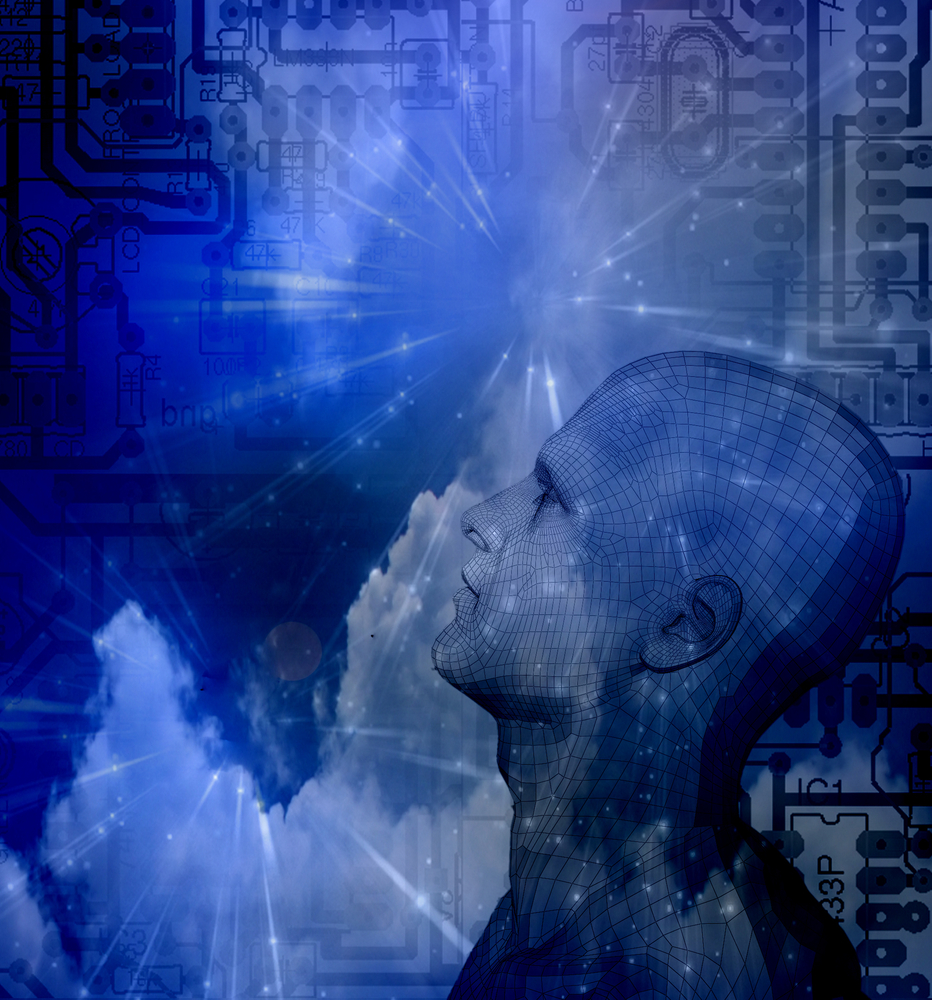 My 8-year-old son and 6-year-old daughter love when I tell them about new tech. And they’re not shy about pinning me down for information about when they’re going to experience the new technologies that I tell them about.

“When are we going to get a food-making 3-D printer?” my son asked recently after I showed him a video of the machine.

However, the technology that most interests them is the one that many “grown-ups” fear the most…

“Grown-ups” often see robots as a growing threat, whether we’re talking about our safety or just our jobs. I’m sure you’ve seen commentaries that claim robots are going to destroy everything.

First, they’ll take our jobs, leaving us with nothing to do, which leads to mass unemployment and poverty for the people being replaced.

Second, robots will destroy our work ethic because they will do so much of our work — particularly in terms of handling dull, repetitive and physically demanding work.

Third, robots and the technology that underpins them — artificial intelligence and machine language — are going to create a world of unmanageable complexity, which is going to cause incredible damage.

However, most people under 30 don’t look at the world like this. Digital technology has been with them since they were born. Their world is populated with computers, cellphones, tablets, streaming music and movies. Seeing technological change unfold year after year is the only way they’ve experienced the world.

And this makes younger people eager to adopt new technologies such as 3-D printing, self-driving cars and robots.

Now, it’s easy to dismiss young people as being inexperienced and naïve. They are supposedly failing to see the impact these technological advancements will have on the world.

However, if you look at how quickly all of us — including us “grown-ups” — have adopted once-dismissed habits of young people — Facebook, texting, using an app like Google Maps or Waze to navigate to places, or Google to search for information — it tells you that following what young people are doing gives you a heads-up as to what technologies are going to be successfully adopted.

Right now, companies around the world are implementing technologies to benefit from what I believe is going to be the most valuable technology trend ever: the Internet of Things (IoT).

And robots are one of the fastest-growing subsectors of this IoT revolution.

Companies in the U.S. and Canada ordered a total of 14,583 robots with a value of $817 million during the first half of 2016, according to the Association for Advancing Automation. That’s a new record, surpassing the old record set in the same period last year.

Looking within these numbers, we see that the automotive industry increased its robot purchases by 14%, and the food and consumer industry expanded its purchases by 41%.

Projections from Boston Consulting Group show no slowdown coming in spending on robots by industry, with companies expected to grow spending by 122% to $24 billion annually by 2025.

Profiting From the Future

I believe the robotics subtrend of the IoT revolution is going to generate massive stock market winners … just like Microsoft and Intel benefited from the PC business, Google from Internet search and Apple from mobile computing.

There’s a mega technological revolution unfolding right now thanks to the IoT. One of the most important elements of this revolution are robots, which are being used in factories to make everything from cars to planes to packaged food.

Robots are going to become even more important as spending on this technology ramps up over the next 10 years.

I continue to look for great opportunities in individual companies to take advantage of the surge in demand for robots for the readers of my Profits Unlimited newsletter. However, you can get broad exposure to this technology by buying into two exchange-traded funds (ETFs).

The Industrial Select Sector SPDR ETF (NYSE Arca: XLI), which I originally recommended on March 3, will give you exposure to companies that benefit from robots. And the VanEck Vectors Semiconductor ETF (NYSE Arca: SMH) will get you into the electronics that go inside of robots. 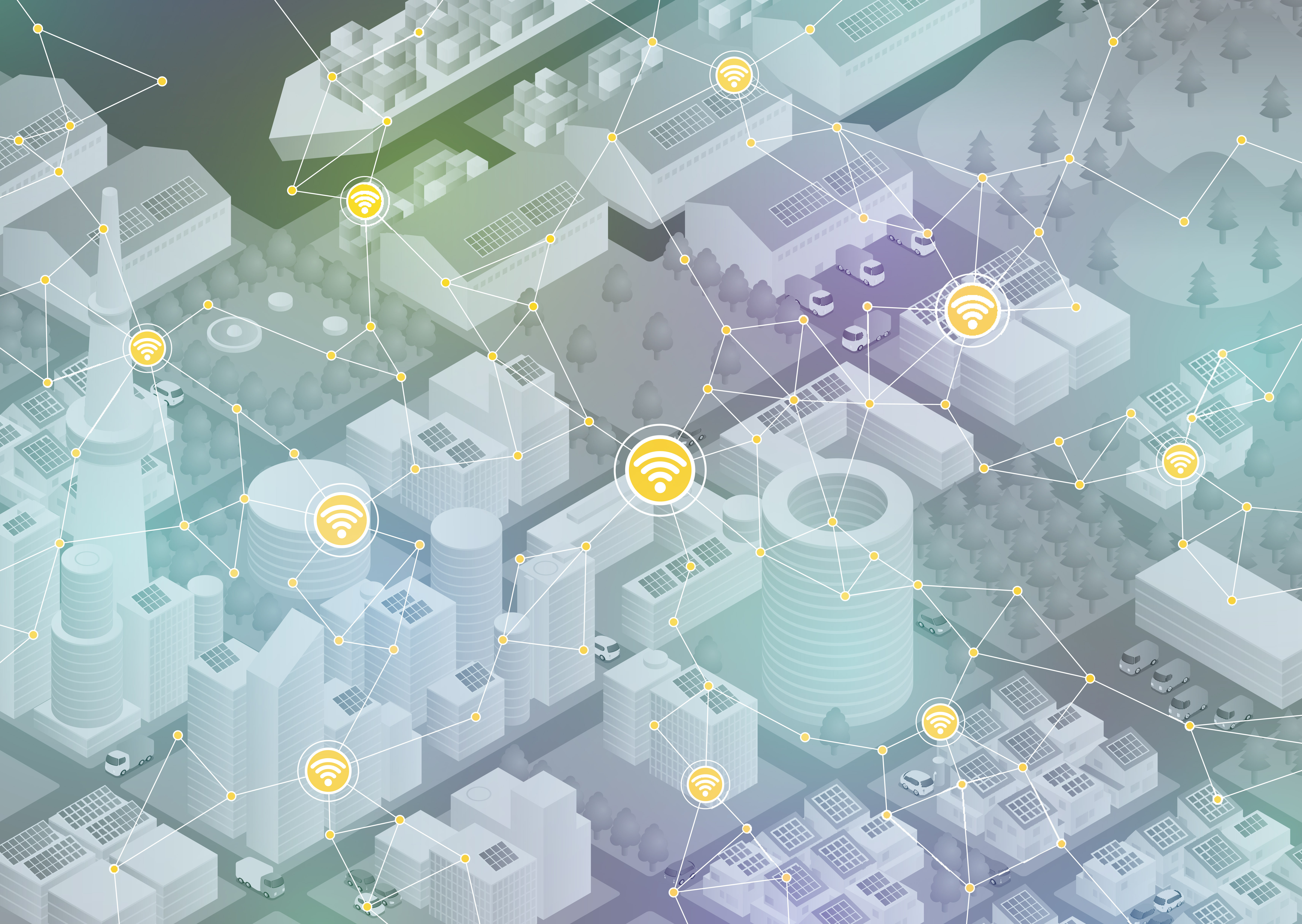 Welcome to the Internet of Things (IoT) Revolution