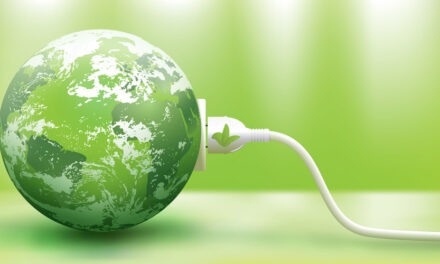 New energy is on a tear!

Some of my readers are sitting on a massive 1,155% open gain in just over three years on a single new energy stock: Plug Power (Nasdaq: PLUG).

On top of that, this same group following my Super Bull strategy is seeing three more open triple-digit gains (300% in two years, 176% in one year and 174% in just seven months!).

Plus, special guest Ian Dyer reveals a huge new 2021 energy prediction today. One set to soar 1,000% in just the next few years.

Check out this week’s Market Talk to find out how you can get a jumpstart on the 2021 new energy boom today:

Today we are focusing on mega investing opportunities in the new energy market.

For those who are new to energy investing, new energy — also known as renewable or clean energy — is energy derived from natural sources.

And biomass, which is energy produced from organic materials such as plants, residues and waste. New energy investment is hot and is getting hotter. Just this week, Bloomberg data showed that new energy-focused stocks jumped to a 12-year high against oil company shares.

As reported this week by Teslarati, Tesla’s solar roof is becoming a “legitimate bargain against high-end roofs plus solar.” Per Teslarati, Tesla’s great looking solar roofs are estimated to cost about $2.11 per installed watt, which is more affordable for competitors.

Where my three R’s — restock, reinventory and reshore — forecasts for America 2.0 economic recovery is concerned, new energy has a rightful place under the third R, reshore. Increases in U.S. import tariffs on solar equipment have spurred new energy production within the U.S. and is highly likely to continue into 2021.

Thus creating more green jobs and energy innovation stateside. So this plays right into my three R’s forecast. Throughout 2020, new energy stocks hand selected by our team have gone through the roof.

They have been on fire as we say here at Bold Profits, especially for members of our Extreme Fortunes stock trading service where subscribers are now seeing open gains of 1,108% in Plug Power, a renewable energy company. Plus, three other Extreme Fortunes energy recommendations have open, triple-digit gains as of yesterday’s close price.

It might not be the most conventional new energy prediction, but we are going to see a boom in lithium production in the U.S. We kind of first saw some hype around that when Tesla had their Battery Day because they said they might start mining and producing lithium for their battery-making operation in the United States.

It’s an untapped market. We have the fifth-largest lithium reserves of any country. There is a lot we aren’t using that we could use. With all those lithium reserves, we could produce a lot more EV batteries. We could create a lot of jobs and make a lot of production here.

Also, with Tesla, their production was that the number of cars they are going to be making is going to grow 1,000% over the next few years. There’s a large market we aren’t really using. We actually just added a lithium producer stock to our Paul’s Secret Portfolio newsletter.

It’s a great time to get in. All the lithium stocks that are pretty speculative at this point really jumped when Elon made that announcement on Battery Day, but they have come back down a bit. They are still insanely cheap to get in on the opportunity early.

The price of lithium is also low. It’s actually dropped 60% to 70% in the last couple of years because they think there is an oversupply. What they are not factoring in is the demand they are going to see with all these new electric vehicles and the transformation of the grid into energy storage.

When all that starts developing, the demand for lithium is going to go through the roof. We think that’s a great play on new energy. We are looking for opportunities in that. There’s not a lot out there right now because there’s really only one ongoing lithium operation in the United States.

A lot of these companies are just in the developing stages of getting this done. There’s going to be a huge boom next year. We will hear a lot about lithium mines and production in 2021.

Of these releases, we will be watching all of them, that’s how action-packed it will be. Throughout the trading week we post results of our #BOP — bullish, optimistic, positive — take on most of these releases. 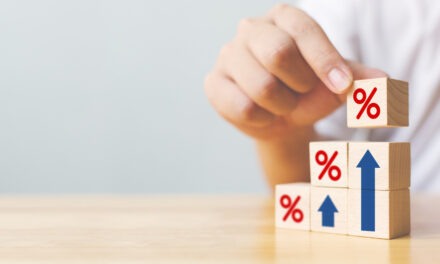 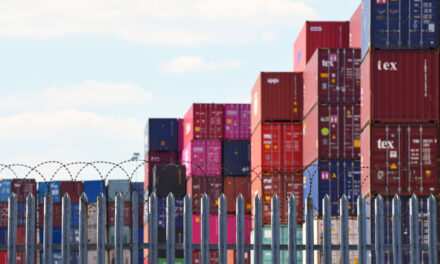