Home » Bold Profits Daily » The No. 1 Stock to Buy for the End of the Trade War

The No. 1 Stock to Buy for the End of the Trade War 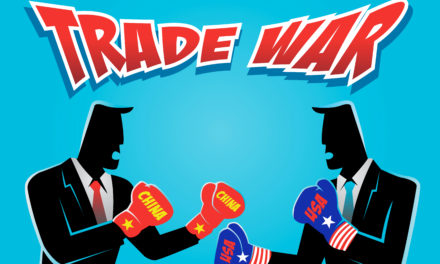 I’m officially calling the end of the trade war with China. The headlines will tell you differently, but I predict China will come to the table ready to make a deal.

And I’ve found the No. 1 stock that will take off with this resolution.

You’ve seen this trade war between the U.S. and China dominating headlines. As it escalated, it caused investor panic. And the market took hits left and right.

Many stocks got swept up in trade war fears.

But in today’s video, I’ll show you why I believe the trade war is about to come to a halt, and why the recent panic has created an opportunity for us.

There’s one way to invest your money that I believe has the potential to bring you massive gains from an underappreciated industry as this conflict reaches its end.

Check out the video below to find out more.

Today I want to give you a phenomenal investment. This investment, I believe, is the only stock you need to own for the coming end to the trade war. Those of you who follow what has been going on in the world of finance and money know that the United States and China have been locked in this trade war.

President Trump has been tweeting stuff and the Chinese government has tried to do all kinds of things. They’ve been butting heads and butting heads. However, if you watched the Bold Profits Daily Market Talk yesterday, you heard me say the conditions are now ripe because of all kinds of problems with the Chinese economy.

I believe China is going to come to the table and put a deal on the table that President Trump and the U.S. government are going to be willing to accept. If you go back to the end of last year you will see I mentioned several times that people buy into this particular ETF. It is the Vanguard Industrials ETF (NYSE: VIS).

That’s because I really believe that when we have the trade war settled where the United States and China can come together and agree that these are the rules that they are both going to follow when they trade with each other, this ETF is going to take off.

Next, what happens? The stock goes up. If you look in the industrials ETF it has a mix of all kinds of companies including one company that is in my Profits Unlimited portfolio. It is an industrials company, but it’s also a robotics company and an Internet of Things company. Yes, we put it in a little early.

This is my way of putting in a shameless plug for Profits Unlimited, which is my flagship service. It largely covers large-cap stocks. If you are interested in this stock pick, subscribe and you will see it in there.

I also want to quickly mention to all of you that my publisher is holding their flagship conference in September. It’s called Total Wealth Symposium. It is unbelievable. Every year I have attended it has been great and it has sold out. Look out for emails telling you about the Total Wealth Symposium, it happens in the middle of September.

Of course, go ahead and buy even one share of the Vanguard Industrials ETF and wait for the news where the deal is going to come and watch this ETF shoot higher.

That’s my Bold Profits Daily for you this week, I’ll have another one for you next week. If you like this video, please give it a thumbs up. Subscribe, like, comment and come back next week. Until then, this is Paul saying bye.

Here’s How You Profit When the U.S. and China Come Together

The ETF I recommend in my video is filled with companies that sell to China. And they’ve suffered from the war. But now, it is going to be the perfect way to capitalize on the end of the trade war.

You can grab big gains with just ONE share of this ETF.

This is just one way to profit on stocks that are going up in this bull market. There are so many amazing investing opportunities available right now. And I’m watching for more every day.

If you want to be the first to hear about these, you should check out my newsletter, Profits Unlimited. Be sure to sign up for my flagship advisory here. 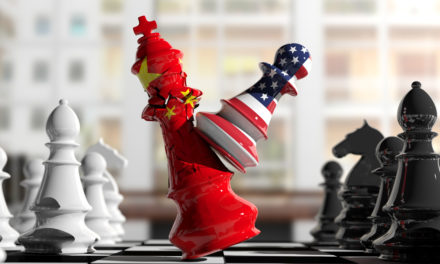 Bad News for China is Great News for US 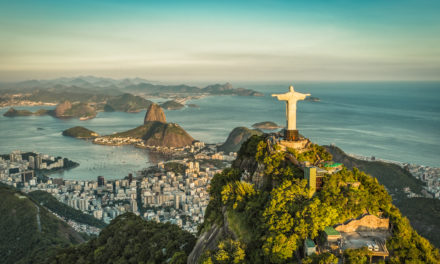 Brazilian Stocks up 130%, Now Is the Time to Buy