Home » Investment Opportunities » No. 1 Stock for Holy Grail of Medicine

No. 1 Stock for Holy Grail of Medicine 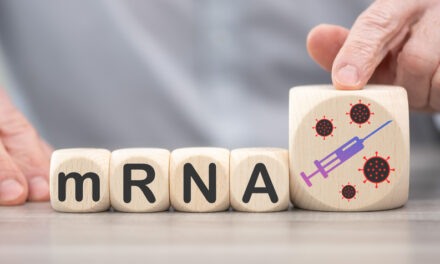 It’s the Holy Grail of medicine: A universal one-and-done flu vaccine that protects you for a lifetime after a single shot.

It’s a public health dream that has eluded scientists for decades.

But now, it’s close to becoming a reality with mRNA technology — the breakthrough precision medicine advance that brought us COVID-19 vaccines that are 95% effective.

One company is using messenger RNA, or mRNA, technology to fight the flu.

If it proves successful, it would be a massive improvement over current flu vaccines that are only about 40-60% effective, take months to develop and require you to take every year.

From an investment perspective, this is one of the most promising new applications of precision medicine.

And there’s no better time to put your money behind this remarkable and profitable America 2.0 medical mega trend.

Profiting From the Promise of mRNA

Now, with flu season just around the corner, we’re seeing the first example of how this phenomenal medical technology is expanding to other conditions.

First comes innovation, then you have to scale up to meet demand.

Vaccines and therapies based on RNA technology are very different from other types of old-world Big Pharma drugs in a couple of critical ways. While conventional medicines take a one-size-fits-all approach, RNA therapies work with your own immune system to target infections and disease.

You can think of mRNA (short for messenger ribonucleic acid) as a kind of biological software and a second cousin to DNA.

mRNA technology is being tested in new personalized therapies that target genetic diseases such as certain cancers, cystic fibrosis, as well as HIV, heart disease and tuberculosis.

But a universal flu shot, based on mRNA technology, is the Mac Daddy of these new applications.

Currently, half of all Americans get an annual flu shot. Nearly 40% of the planet’s 7.7 billion people line up for one every year, according to the World Health Organization.

A universal flu vaccine would protect against all strains of the virus — by precisely and effectively arming your body’s own immune system to fight it — so you wouldn’t need to be vaccinated each year.

To produce it, researchers are analyzing vast amounts of data on the influenza genome to find the mRNA code for structures and proteins of the virus that don’t change.

Studies in mice have already shown this vaccine approach can work. Now, researchers are moving to test it in nearly 200 people.

Game-Changer for the Drug Industry?

If these tests are successful, mRNA could transform — or replace — the flu-vaccine industry and disrupt the growing $1.27 trillion global pharmaceutical industry.

We’ve seen it happen before.

In the 1980s, biotech companies developed protein therapies called biologics that are now the fastest-growing segment of the pharmaceutical sector.

But I believe mRNA could overtake them in the years ahead.

And a universal flu vaccine would be the first signal that this massive shift is coming.

This is why we want to invest in this game-changing technology now before it moves into the mainstream.

So, what’s the best way to invest in this up-and-coming America 2.0 precision medicine trend?

The company conducting the mRNA flu trial is leading the pack of biotech firms bringing this new precision medicine era to health care.

In fact, the company is Paul Mampilly’s No. 1 disruptive stock for America 2.0:

On top of that, Paul’s called 2021 the breakout year for precision medicine. And so far, he’s been completely right.

Huge leaps are happening every day in the medical world. This Holy Grail is a cherry on top of a long list.

Bottom line: Don’t miss investing in precision medicine now. Find out how you can unlock Paul’s stock recommendation by checking out this special presentation now.

With the flu season just around the corner and results of the mRNA flu vaccine tests due soon, now’s the time to get ahead of the curve. 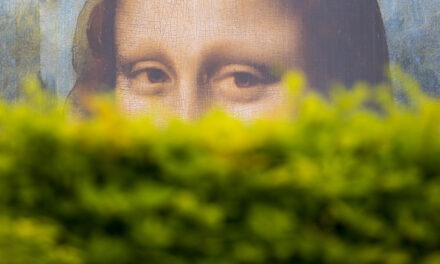 Your Choice: Make $1 Billion or $95 Quadrillion? 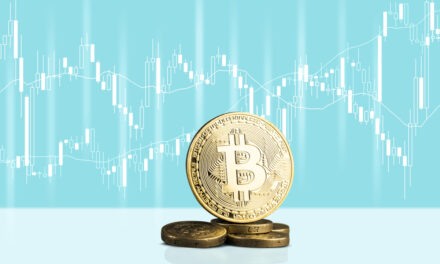