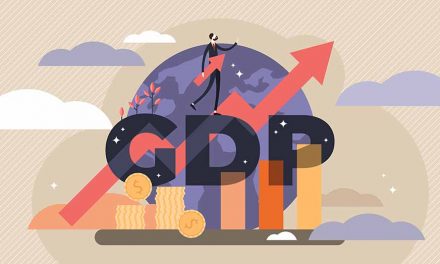 With the GDP increasing 3.2% in 2019’s first quarter, this tells me that those waiting for a bear market to take over couldn’t have been more wrong.

The GDP’s increase actually means a decrease in financial inflation, which could result in the Federal Reserve cutting interest rates.

This is great news for us. And with the country’s productivity numbers set to increase for the first time since 2010, we are about to see a new wave of companies doing more with less. 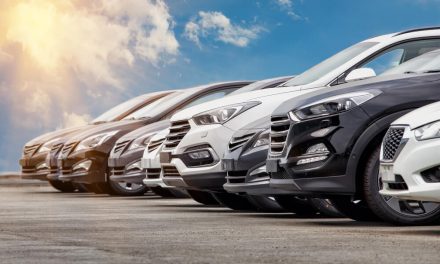 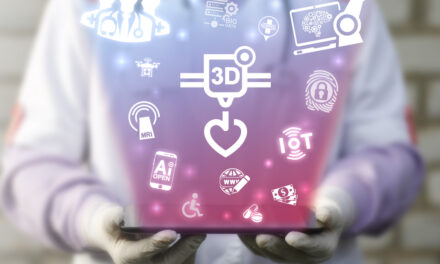