This is going to be bigger than Amazon and Google COMBINED!

I could see it clearly. The next major disruptor to hit the markets: Tesla.

You can watch the original video below. But I also want you to know about my next Tesla prediction for 2021.

I got a ton of crap back in 2018 when I recommended it. But look at it now. TSLA made my Profits Unlimited readers around 568% and we’re still going!

The company is leading us into the Fourth Industrial Revolution.

And yes, I stand behind my call about it toppling Google and Amazon. It’s a powerhouse company for electric vehicles, 3D printing, new energy, even space!

But its next venture? The 12 million mile battery — yes you read that right: 12 million!

Read my full report on Tesla’s secret (and the best way for you to invest) here.

Then take a look at my first New Energy prediction below: 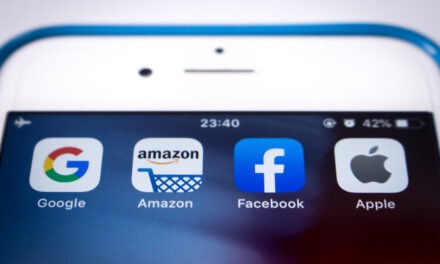 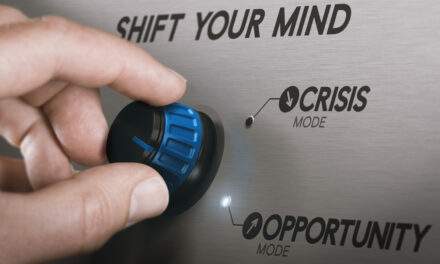